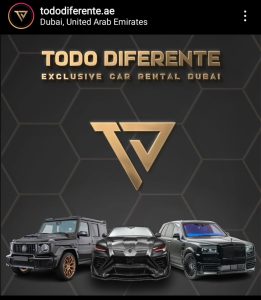 Music is the vibe while driving. In keeping this in mind the foremost rental in UAE decided to plunge into music. Yes guys, here we are talking about the CEO of rental company TODO DIFERENTE. MR. Todo clearly wanted to break the stereotype of being the one creating music and taking the rental to a whole new level.

Recently, The music producer Tazahir Syed from Desolate records reached out to Mr. Todo to talk about his album and he upon seeing the potential in Mr. Todo’s ideas decided to share the thing with the CEO of Desolate records, Mr. Yalmaz Syed. They both liked the spirit of Mr. Todo and agreed to create music together despite the distance and borders.

After the very efforts from both sides, Mr. Todo released three tracks from his debut album creating fire in the hole. Among his recently released music, Tazahir Syed produced two of his tracks “TODO EXTENDE” and “TODO LOADY” being the one in their own, giving soothing vibes to the listeners. Last but not the least, Mr. Todo produced his own music labeled “TODO VOL”.

These tracks are so lively that they can put any person on the vibe. You can put these tracks while cruising to your destination and obviously at parties. You guys can get access to the music on any music platform ranging from Spotify, Apple music, and numerous music platforms.

Therefore, they’re many rentals in UAE but TODO DIFERENTE is the one making a presence in the Elites of UAE and producing music for you guys so you can vibe on.
This firm is the best in its services and producing music at the same time makes it exclusive among all the rental in UAE.

Furthermore, this firm is trusted by one of the best global travelers and the most known in the Elites of UAE.

Les Pruitt’s ‘Reflection: Into The Abyss – Democracy or Autocracy?’ is Questioning Every Nation Around the Globe

Music is the vibe while driving. In keeping this in mind the foremost rental in UAE decided to plunge into music. Yes guys, here we are talking about the CEO of rental company TODO DIFERENTE. MR. Todo clearly wanted to break the stereotype of being the one creating music […] 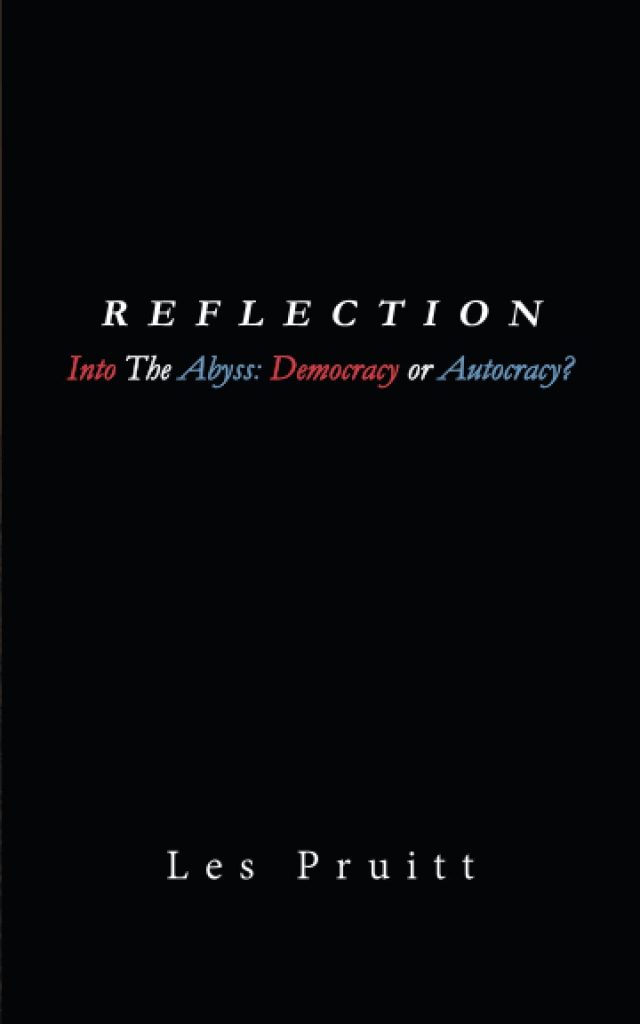