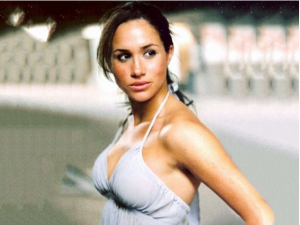 According to inside sources, who had a word with the outlet of the news agency, the actress from Suits and Prince Harry along with their son Archie who is a 3-months-old, head off to Ibiza for a vacation with the family. As per reports by Entertainment Tonight, Meghan Markle And Prince Harry Head Off To Ibiza to celebrate her 38th birthday.

According to reports, Harry and Meghan were on an island for six days and shared a private villa. It is very much known to the fans that the couple has gone for a vacation before also and everything happened quite spontaneously. Just a few days ago, the Instagram account of the couple was flooded with pictures from the Botswana trip.

To honor the World Elephant Day two years ago, Markle and Harry went to Botswana. This fall, the family will be heading to South Africa for an official visit to Africa with the family as a part of the Royal Tour. According to an insider, who had a word with ET was claiming that Meghan plays an important role in the tours planning process.

Prince Harry will be heading to a few other stops along with Botswana, Angola, and Malawi. According to sources, the charitable work is taken very seriously by both Harry and Meghan. They want to make a positive change in the world and have genuine wishes for that.

Last fall, when Meghan and Harry were on their tour of New Zealand, Fiji and Tonga along with the Royal Tour of Australia, they shared the news of their pregnancy.

There has been a lot of controversies regarding them. A controversy erupted last month when the sun had a word with a source that claimed that stringent rules were implemented on the neighbors.

It has been known from close sources that both Meghan and Harry implemented rules on neighbors and prohibited them from saying ‘good morning’ or ‘hello’ to both of them. Leave aside asking them any question as personal as regarding their baby or dog.

However, later, a statement came from the Royal family through its representatives in defense of Meghan and Harry stating that the rules are not created by them and both of them are unaware of it. The allegations were denied out rightly by the family.

Mon Aug 26 , 2019
Sensational personality Nicki Minaj with a little help from 50 cent got some things out of her chest about Rick Ross. Sometime back, when Rick Ross, who had worked with Nicki’s ex-boyfriend Meek Mill on his label, betrayed her for some selfish interests. Rick Ross in his song […] 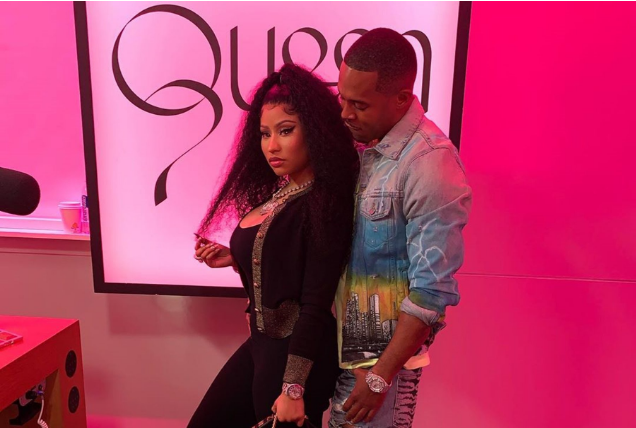