The story behind how Cassie Randolph and Colton Underwood met may not be relatable to many people but that does not imply that the rest of their relationship will not adapt to conventional standards.

In an interview with the Us Magazine, ex Bachelor contestant, 28-year-old Colton Underwood said that the couple is in talks regarding an engagement. However though, in a podcast appearance on Here for the Right Reasons, it seemed like  Colton Underwood and Cassie Randolph are not moving in together anytime soon.

When asked about the reason behind this decision, Colton said that his beau does not want to rush into things at least until her graduation program comes to an end. To put it in simple words, Colton said that all of Cassie’s time is taken up by school and she might get even busier when the time for applying for an internship comes about.

Given their schedules, the couple does not have the time to plan a wedding, an engagement or even moving in for that matter. Fans already know that the stead couple met during the 23rd season of The Bachelor.

In the memoir, Colton revealed that he and Cassie broke up in August of 2019 for some time. He also said private information got leaked publicly and the couple was really startled how it got out.

In general, the couple likes to keep their relationship private and both he and Cassie like the idea of returning to reality TV. He also said in his book that he has had spoken words about this with his better half and the conversation took a direction where all this did not seem like a bad idea. The couple, together and individually enjoys their time before the camera.

In another news, Colton confirmed that he has been tested positive for coronavirus or the COBID-19 virus. He took to his official Instagram account to spread awareness regarding the virus, the symptoms, and his experience of handling it. Cassie said that in spite of him being in his 20’s and in good health, the viral infection was surprisingly quite difficult on him.

The story behind how Cassie Randolph and Colton Underwood met may not be relatable to many people but that does not imply that the rest of their relationship will not adapt to conventional standards. In an interview with the Us Magazine, ex Bachelor contestant, 28-year-old Colton Underwood said that the […] 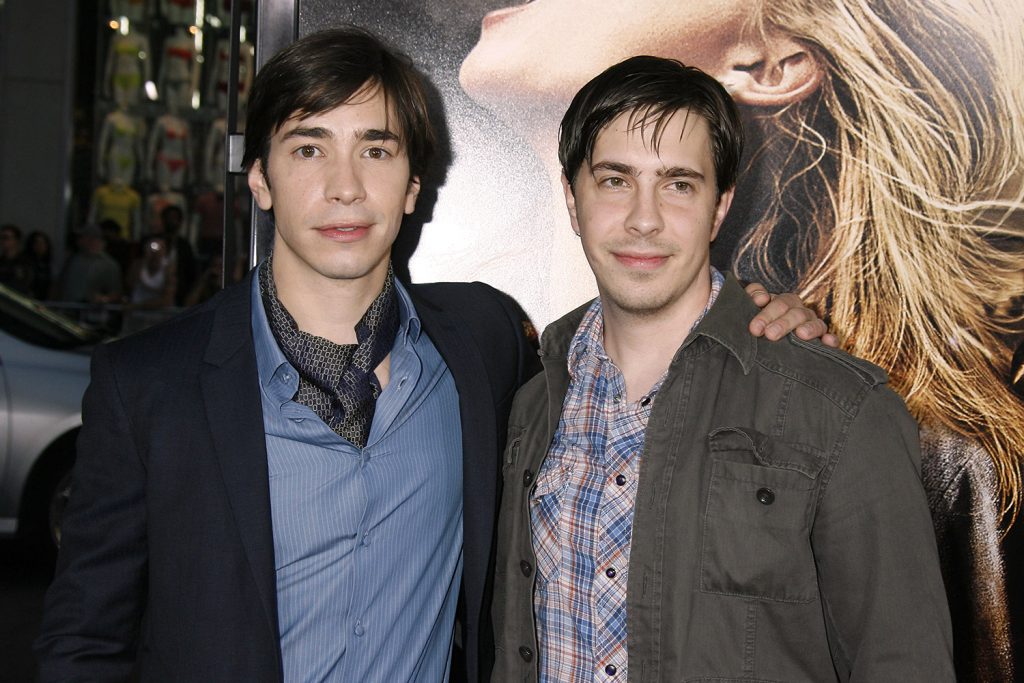