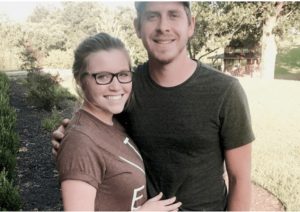 Joy-Anna Duggar and Austin Forsyth are mourning their loss as the former has suffered a miscarriage. The duo rook to their respective Instagram profiles to reveal the terrific news as the actress was in her second trimester when this mishap happened.

Joy-Anna uploaded a black and white photo with the husband where he is seen comforting her in the hospital bed and the caption read that this was the time when the couple had visited the doctor for their 20th-week ultrasound and gender reveal. The doctor had informed them that the unborn baby didn’t have a heartbeat and was making o movement. The news had left them shattered.

Counting on star Joy-Anna Duggar opens up about her heartbreaking loss. She has taken to social media to express her grief and admits that since the news had come in, it has been a difficult time for both the parents. They are trying to deal with the situation in the best possible way- Ice-cream, praying and crying.

Another post read that how she misses the baby girl which was revealed by the doctor during the ultrasound. She wishes that Austin could shower his love on her and Gideon could play with her. She also went on to say that it is Jesus’ strength that has helped her sail through this tough time.

Joy-Anna and Austin had posted on July 4th about the tragic loss they had suffered when she went in for her ultrasound. They had already decided the name Annabell Elise for their unborn baby girl and explained that Annabell means ‘God has favored me’ and Elise means ‘God Satisfies’. Out of every heartbreaking thing that has happened, the actor is comforted with the thought that Annabell would open her eyes to see Jesus’ face.

The parents of 16-month-old Gideon are still recovering from the mournful phase and have spent nights crying endlessly, but are grateful to God for giving them strength, peace and comfort. She also included lyrics from the Bible and a hymn ‘All The Way My Savior Leads Me’ by Fanny Crosby.

Following the post, their fans jumped in to pour their heartfelt messages and love for the duo. Few of them consoled them by sharing their own heartbreaking miscarriage stories. Jess- Joy-Anna’s elder sister, who recently gave birth to her daughter Ivy Jane Sewald, also shared a loving message stating her ref on the loss and how much she loved the name they had chosen for the girl.

Joy-Anna’s sister-in-law Anna is also expecting a baby girl and the news have completely left her heartbroken and she wishes to meet Annabell in heaven.

Joy-Anna Duggar and Austin Forsyth are mourning their loss as the former has suffered a miscarriage. The duo rook to their respective Instagram profiles to reveal the terrific news as the actress was in her second trimester when this mishap happened. Joy-Anna uploaded a black and white photo […] 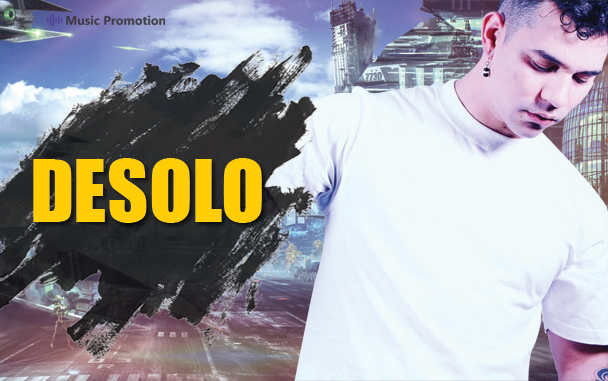