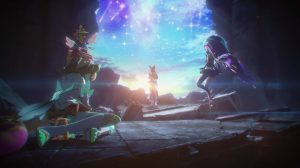 After a long wait, League of Legends Patch 9.18 is finally launched and it is now time to see did the game really met the expectation of its nerds.  A new animated trailer was released along with the new feature that is the Star Guardian Skins that comes with the latest patch.

Game developers Riot games published and developed League of legend that is a combat multiplayer. This game is supported both by MacOS and Windows. After its launch in 2009, the game has eventually become very famous.

The League of Legends Patch finally launched and the latest patch version 9.18 comes with an amazing animated trailer. The Burning Bright was released back in 2016 and t A new Horizon was released in 2017 and these had the anime-inclination.  The new version offers something extra as it offers a whole new feel on the table.  Light and Shadow is the name of the new trailer.

The intro of the animated trailer starts with Neeko running through a new temple as if he was trying to run away from being attacked.  Soon after ostentatious attacks by Xayah who releases numerous features to bring down the Curious Chameleon. Within a few minutes, the trailer has showcased high-quality animations, excellent visual output and for this, the game developer needs all the credits.

The trailer shows several seconds of an exciting and high-paced battle between Neeko and Xayah and it is shown before the entrance of Xayah’s romantic partner, Rakan.

A thrilling illusion has been showcased by Neeko by transforming into Xayah for very little time before effectively slipping out of the two and running away. After this incident, the exciting battle ends for some time when Rakan affectionately embraces his romantic partner Xayah.   But right after gaining consciousnesses, Xayah pushed Rakan and continues chasing Neeko again.

Neeko who is trying to escape is yet again chased by Xayah and during this time another character enters the scene to stop Xayah.  The character that threatens Xayah is Zoe who uses her teleportation power to teleport all the four of them back to the same place.

Zoe’s act forced Neeko to release her ult. This sequence is powered with an amazing music score at the background that sets the mood for the game. The beautiful color combination and effects deliver one of the best moments in the scene and it can be said that is one of the surreal animated sequence that has ever released.

As the trailer heads towards the end, a short clip showcasing a battle between Neeko and Joe commences. When it appears that Neekko is nearly corrupted, Ahri, the star Guardian makes an appearance holding her three baubles that made its first appearance the earlier year.

After a long wait, League of Legends Patch 9.18 is finally launched and it is now time to see did the game really met the expectation of its nerds.  A new animated trailer was released along with the new feature that is the Star Guardian Skins that comes with […] 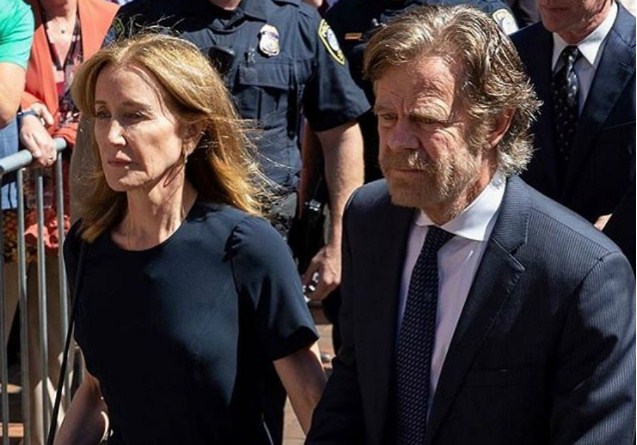