Kendall Jenner has been spending a lot of time with a new guy, named Fai Khadra. The supermodel was seen attending her friend Hailey Baldwin and Justin Bieber’s wedding along with her date and following that the two sparked romance rumors.

Kendall Jenner immediately addresses the romance rumors and clarified that she and Fai were just friends. She captioned a photo of them together stating that they don’t hate and he’s just her date. The picture was a mirror selfie and saw Kendell wearing a very sultry green dress alongside the model and South Arabia born musician who looked pretty comfortable around her.

The supermodel was sporting a green velvet slip dress with spaghetti straps and her handsome friend was standing right behind her wearing a black suit that was not visible much other than his right arm and face. The post created a lot of buzzes online and fans left no scope of pairing the two together as a couple. Also, social media went gushing over how handsome her date is.

The ‘not-dating- couple showed up at the wedding hand in hand and Kendall looked stunning I Justin’s formal wedding.

Apart from this in a separate post on IG stories, Kendall shows off her perfect glam make up by zooming it in a clip. Her fans noticed that her hair was crimped and that she was putting on a subtle smokey eye look with a light pink lipstick.

However, Kendell and Fai have been spotted together on several occasions including Halloween last year and it seems they are not ‘just friends’.

Kendall Jenner has been spending a lot of time with a new guy, named Fai Khadra. The supermodel was seen attending her friend Hailey Baldwin and Justin Bieber’s wedding along with her date and following that the two sparked romance rumors. Kendall Jenner immediately addresses the romance rumors and […] 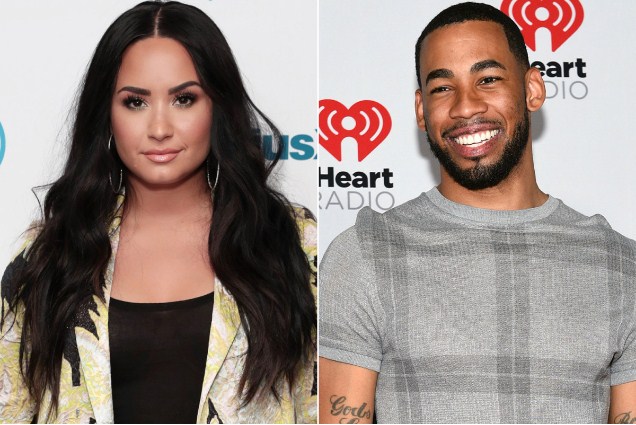