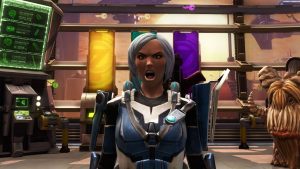 Star War the Old Republic has had its crafting system as an integral element of the whole experience during the initiation of the game and players who utilize the craft are always on the lookout for new tiers with the release of every extension. However, even though the new craft has received extensive feedback on the official Public Test Server or the world-renowned PTS, but even before the new launches were officially launched, the new addition of Tier 11 craft intricacies is leading to mass player frustration and disappointment.

The working principle of game crafting is that gamers and players usually adopt a crafting skill along with a couple of gathering skills to assemble various materials that they will be needing for them to craft items. Right after all the materials are put together that are collected through various material nodes around the game map, utilizing their functional skills to obtain new items or simply purchasing them from the Galactic Trade Network or GTN, the gamers then aim at using these collected craft objects and their features to craft their gears for their gaming needs or sell them directly through GTN.

Continuation of crafts helps gamers to up their skills which in turn helps them to craft upgraded items. During the course, gamers or crafters always have to buy all their materials and gears from the trainers and obtain new ones in random order from their gathering skills or by buying them off GTN from other fellow players. The system collectively is very skillfully designed which helps the players in their quest for getting good quality statted game gear without having to rely on the market selling cartel equipment.

This crafting system has worked extremely well till up to 6.0 where players have obtained a substantial quantity of crafting items from their gathering skills which again allowed them to keep the cost rates low and gain profit during a sale on GTN.

However, though, tier 11 has not performed remarkably well as opposed to its ancestors nor did it lived up to the expectations of the existing craft standards. Star Wars The Old Republic crafting a mess and players asking for extensive fixes is not a surprise. Some of the drawbacks include their feature of reverse engineering which gives the players the ability to break existing gears at their disposal to get a simpler functional presentation. The revamped installment has hit an extremely low success rate between only 5-20% as per player feedback, a percentage that had always remained high in all of its previous crafting systems.

Another significant point here is that the new tier 11 gear needs elemental components of a high rate of 8/10/10 as opposed to the 2/2/2 rate of the previous tier equipment costs. This only signifies that players will have to go the extra mile and collect a lot more nodes in the game or purchase them directly from GTN at an exorbitant price.

The various levels making up tier 11 crafting have some of the most peculiar and inconvenient requirements ever. Say, for instance, their highly regarded common tier, popularly known as the green tier needs more elements apart from the common materials for players to craft them. This is real brainer and an unsuitable functional addition for players who are left wondering how they will polish their crafting skills to eventually craft a better quality and functionally superior gear.

The developers of the game have taken in all these complaints and have promised to bring in new fixes in tier 11 crafting that is set to release in their upcoming 6.0.2 patch in mid-December, although they have not officially published anything regarding how the fixes are going to go. As of now, it is all about a long wait and players will have to maintain their calm until the broken system is revamped by the team of developers.

Thu Nov 14 , 2019
The real objective of horror games is only one. That is to scare you. Video games have limitless potential it seems easy because of the power it possesses. The video games have their moments for psychological horror which is long-running like Silent Hill. The risk of failing which is […] 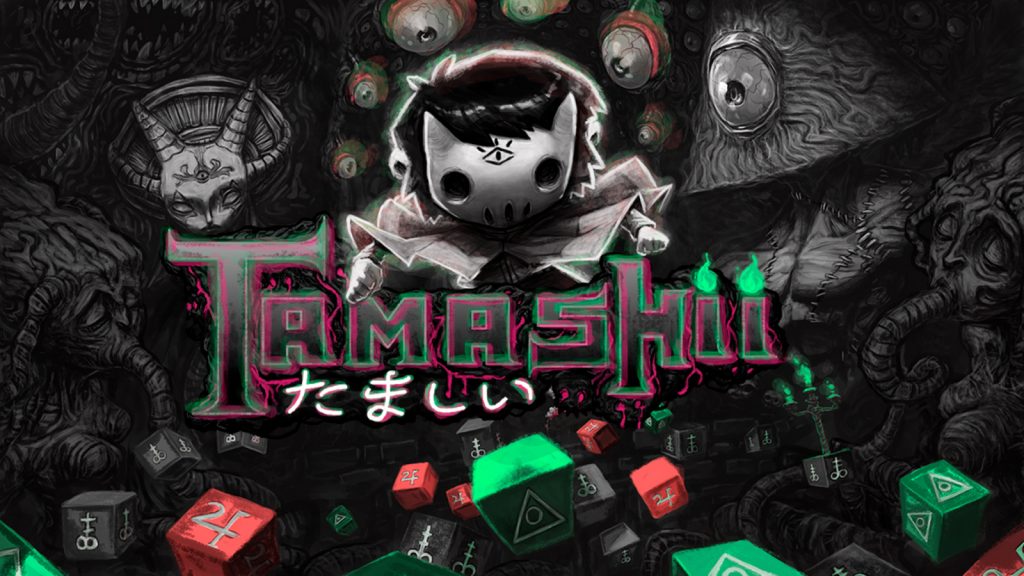