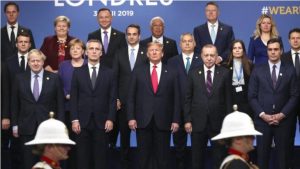 America’s global power is witnessing a decline as has been felt following three years of Donald Trump’s term as the President of the United States. It has often been brought to the fore in various interviews by diplomats, foreign officials, and scholars from different countries that America might end up losing ground in terms of having a central role amid changing world order.

However, that seems to be going just fine with the White House, for Trump had been widely campaigning for his America First foreign policy, and thinks that a stronger world can be made possible by building a strong America.

Reflecting on the same, Trump said at the U.N. General Assembly in September, “The future doesn’t belong to globalists. The future belongs to patriots.” Maintaining that bilateral ties would prove beneficial for the US, Trump insists on foregoing globalism. But then, there hardly seems to be sign of any such development.

In the past three years, once-close allies- France, Egypt, Pakistan, Afghanistan, Mexico, Turkey, Germany and more chose to silently part ways from Washington. However, for many countries the process is not that quiet though. In the course of the recent NATO summit in a Buckingham Palace reception room, Canadian Prime Minister Justin Trudeau was caught by news reporters taking a jibe at Trump, following which many European leaders were caught grinning at his comment.

Evidently speaking about his meeting with Trump, conversing with a group that comprised leaders of France, Britain, and the Netherlands, Trudeau said, “You just watched his team’s jaws drop to the floor”. Trudeau, later on, tried to pacify the outcome of his words by emphasizing that he and Trump have a “good and constructive relationship”. However, the video footage threw light upon the increasing gulf between the United States and its allies.

Madeleine Albright, secretary of state in the Clinton administration was recently quoted as saying that “We are America. We are the indispensable nation.”

The receding impact of America as a global superpower has made way for Washington’s two most powerful foes- Russia and China- to extend their influence into many countries where they had long been under suspicion. The US was once the main provider of military aid and training to Pakistan. But now, its place has been taken over by Russia, apart from investments and loans from China to the tune of billions of dollars.

Head of the Kyiv-based Institute of Global Strategies, Vadim Karasev said:”Once the US role in Europe weakens, Russia’s influence inevitably grows.” Disregarding France’s long friendship ever since the days of George Washington, French President Emmanuel Macron emphasized that Europe should look up to Beijing and not Washington when it comes to addressing global issues. Aiming to lessen the financial burden on the US, Trump coaxed NATO allies to expend billions on their own defense.

However, despite all claims of the US losing its power, a recent survey has found people to be more inclined towards a world order led by the United States.

America’s global power is witnessing a decline as has been felt following three years of Donald Trump’s term as the President of the United States. It has often been brought to the fore in various interviews by diplomats, foreign officials, and scholars from different countries that America might end Read the full article… 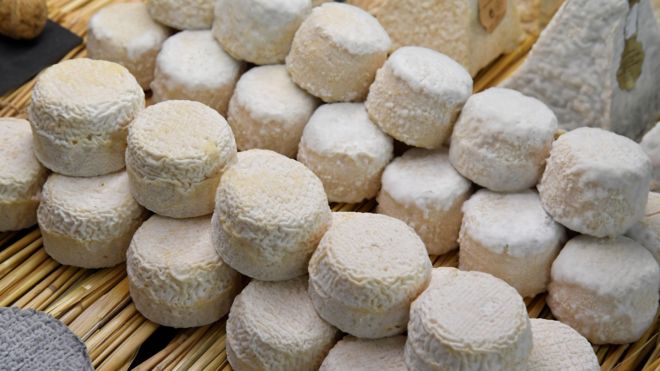