On Friday, over 40 American lawmakers wrote to President Joe Biden and have urged him to take all the necessary measures so that equitable administration of Covid-19 vaccines across the world is ensured.

The effort in this regard is led by two Indian-American lawmakers Congressman Raja Krishnamoorthi and Congresswoman Pramila Jayapal along with Congressman Tom Malinowski. Other signatories also include Indian American Congressman Ro Khanna.

In the particular letter, Members of Congress called on the White House to take five specific measures- from financial investments to diplomatic efforts- to achieve the goal of a rapid and equitable vaccination program while mitigating Covid19 globally.

The particular letter has been sent ahead of the G-7 summit and the developments came at a moment in which healthy countries have administered more than 80% of global vaccines while low-income countries have received just 0.3 percent.

The lawmakers have said that they have urged them to pursue additional steps to advance a comprehensive and bold strategy to vaccinate the world as quickly as possible.

They also wrote that the United States must act quickly and deploy every tool in the arsenal. This is the perfect time to build international cooperation and solidarity in ways that is never seen before and it also includes using full force of United States diplomacy, commercial and economic leadership, membership in multilateral institutions, and legal authorities. The fate of health and safety in the United States is inextricably connected to the protection and well-being of the most vulnerable people living worldwide.

The lawmakers have also urged President Biden to ensure the immediate release of the 80 million doses of the vaccines that the government plans to share with the world, and also allocating the committed doses based on where the surging numbers are the greatest while also reassessing the stockpiles of vaccines to release more and more vaccines immediately to countries all across the globe.

They have also urged Biden to invest an additional USD25 billion in the Build Back Better agenda to authorize the Biomedical Advanced Research and Development Authority (BARDA) to oversee the production of 8 billion mRNA vaccine doses and it is sufficient to vaccinate half the globe and it is one of the quickest ways to increase the immediate supply of vaccines globally.

In addition to this, account for and deploy towards production the remainder of the USD 16 million in American Rescue Plan funds allocated for Covid-19 vaccines.

The Congressmen have urged Biden to use all available tools of US influence, persuasion, diplomacy, and legal authorities to facilitate the rapid and widespread transfer of technology and expansion of vaccine production including directing the National Institutes of Health to participate in the World Health Organization’s (WHO’s) Covid-19 technology Access Pool program and negotiating and securing vaccine licensing agreement with existing manufacturers to enable broad sharing of vaccine technology and industrial processes to scale up production
and expect better results.

Yakkyofy and CommerceHQ join forces to automate and simplify eCommerce

On Friday, over 40 American lawmakers wrote to President Joe Biden and have urged him to take all the necessary measures so that equitable administration of Covid-19 vaccines across the world is ensured. The effort in this regard is led by two Indian-American lawmakers Congressman Raja Krishnamoorthi and Congresswoman […] 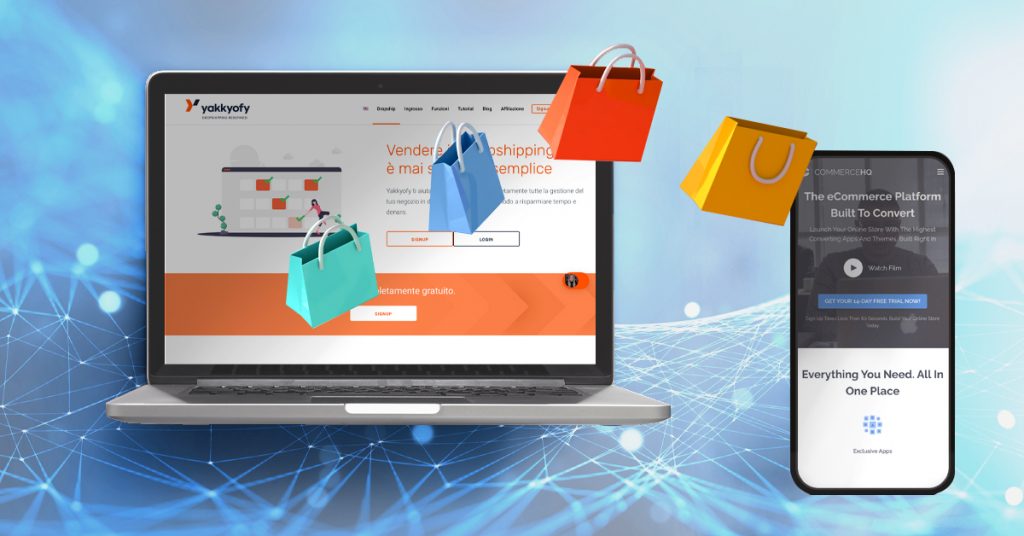