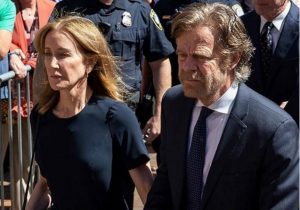 Felicity Huffman – the well-known star from Desperate Housewives has been proved to be the first parent to taking active participation in college admissions cheating scandal. On Friday, the star Felicity Huffman sentenced to 14 days in prison as she accepted her guilt for participating in the fraud case where she paid $15, 000 to help Sophia her daughter in clearing SAT exam.

In addition to that, this 56-years old is asked to serve 1 year in probation and she is obliged to perform 250 hours of community service while paying $30, 000 fine at the same time. Well, according to the report, Felicity Huffman has accepted the accusation against her without any kind of reservation.

Before she was handed down to the jail, the superstar got emotional and apologized for her misdeed to the court as well as to her daughter. Huffman was sorry for committing this crime and said that when she was on the way to the test center with her daughter she kept convincing herself to turn around though she went through the crime being confused what’s right and what’s wrong.

Huffman confessed to her daughter that she was sorry for whatever she did as she was frightened and stupid to commit this crime. She has already realized that she was wrong and she is now ready to take responsibility of what she did. Felicity Huffman is apologizing to the students and parents and the college authority to whom she cause to suffer.

This Emmy Award-winning star admitted that she has paid an amount of $15, 000 to the admission consultant William in the year of 2007 in terms of bribe to make corrections on her daughter’s SAT. However, Sophia scored 1420 which stood to be higher than the her previous year PSAT score.

Some outlets are saying that Huffman was sentenced to jail just because compared to other parents she gave the least money in the scandal. However, U.S. District Judge Indira Talwani stated that the size of bribe had nothing to do with the punishment. And the judge further advised to Huffman that she must learn from her mistake and thereafter she can build her life better in future.

Huffman the wife of Shameless star William H. Macy is accused of bribing for the SAT exam of her daughter and in this case another 15 parents are said to be involved. Others including the famous actress Lori Loughlin has claimed not to be guilty and still fighting for the charges on her.

Mon Sep 30 , 2019
In the market, there are lots of first-person shooters. Every month, dozens of them come up. Luckily, the envelopes are pushed by the developers. New elements are introduced with visuals that are very interesting as a step back is taken by gamers so that the novelty is appreciated. That […] 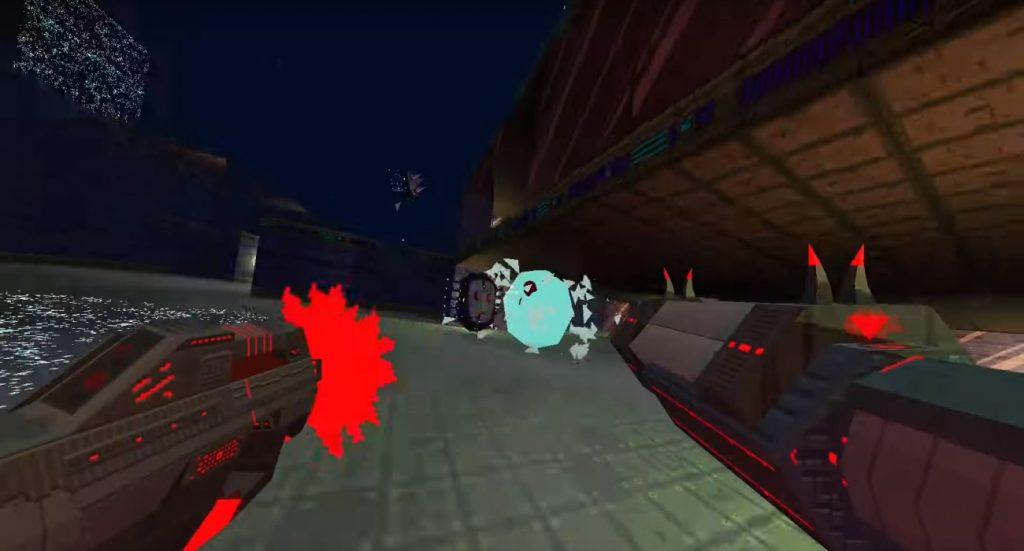