Fitch Ratings reports that Chinese banks will be experiencing a much greater decline in net profits in the upcoming days as they fail to recover loans as a result of the economic downfall due to the Coronavirus pandemic.

According to Fitch Ratings there has been a decline in net profit of 9.4% to around 1 trillion yuan or $146.2 billion from the time between January and June compared to the first half of the last year. The five biggest banks in China have reported a nearly 10% fall in their net profit, which is the biggest fall that they have faced in a decade.

The rating agency reports that bad loans of nearly 9.4 trillion yuan or $497 billion from the banking sector are to be disposed of this year. One-third of the bad loans worth nearly or 1.1 trillion yuan or $160.8 billion has been written off in the first half of 2020, reports Flinch.

Being affected by the pandemic first, China has had the opportunity to revitalize its economy faster than the rest of the world. But the bad loans pose a new threat to the country’s economic growth and could have an effect till next year.

Besides the global crisis, the recent tension between the U.S. and China proves to quite impactful setting back the growth in the Chinese banking sector.

Fitch says that though the banks in China are facing a huge decline in their profit they still hope to pay dividends for 2020. And it could pull down their growth rate.

Most of these banks are highly influenced by the Chinese government and took the first hit of the economic decline protecting households and businesses in the country. They were asked to postpone loan payments and lower loan rates to help companies who were greatly affected by the pandemic.

Flinch reports that with strategized plans of recognizing and finding solutions for bad loans, the banking sector in China will be surviving the biggest economic threat posed by the Coronavirus pandemic, putting a stop to the large build-up of credits.

Currently, the shares of these banks fall behind persistently in the mainland exchange.

Wed Sep 9 , 2020
The beauty of grim elements of death and decaying presented impeccably by the genre of melodic death metal always had a special place in my heart. Be it mainstream or underground, I have listened to almost every band or artist of the genre that exists. One such malevolent force that […] 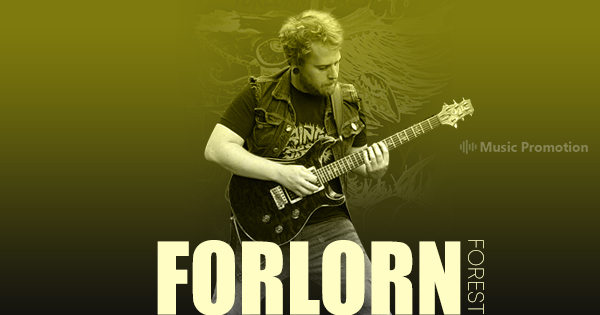