The B.C. government is now waiting to receive more vaccines from the federal government before unveiling a COVID-19 immunization distribution plan for those who are 80 years of age and older.

Provincial Health Officer Dr. Bonnie Henry had originally expected to unveil the details of the plan this week but it has now been pushed to the next week.

The delay could further impact the distribution of the vaccine which is currently set to start during the first week of March.

Premier John Horgan has said that the province will provide the information to the public when it gets available and does not want to announce a registration plan without having the vaccines in the province.

Horgan said that he understands and appreciates the anxiety and frustration but it’s not a lack of giving information, rather it’s about a lack of information. Moreover, if they had it they would tell the others. As of now, they are reaching out to their health authorities, to the communities, across B.C. to put in place the infrastructure to meet the expectations of the public.

He added that he is confident that the supply would arrive and that they’ll be able to meet the expectations. British Columbia was the first province in Canada to have released a mass vaccination plan.

The current focus is on providing first and second doses for those who are both working and living in long-term care and assisted living. The province is also vaccinating the First Nations populations across the province as part of the current phase.

The next step is to notify those 80 years of age and older than they are reportedly eligible and make appointments for them.

The possible delay is due to the drop-off in the supply of the Pfizer and Moderna vaccines and the federal government has been responsible for procuring the vaccine while the provinces are responsible for distributing it.

BC Liberal leader Shirley Bond stated that she has heard there is increasing anxiety from many constituents about the notification for the vaccine. Bond has said that the main questions surround how people will be notified when it is their turn and where will they get the vaccine, and also how can they make an appointment.

Once the above 80 group gets vaccinated, the province shall shift to the 70 to 79 years age group and work its way up from the eldest to the youngest.

The province shall further use the community centers, arenas, and other available spaces for vaccination clinics. The B.C. is reportedly discussing with the pharmacists the role that they shall play in the plan. The pharmacists have administered over one million flu vaccines this year.

The B.C. government is now waiting to receive more vaccines from the federal government before unveiling a COVID-19 immunization distribution plan for those who are 80 years of age and older. Provincial Health Officer Dr. Bonnie Henry had originally expected to unveil the details of the plan […] 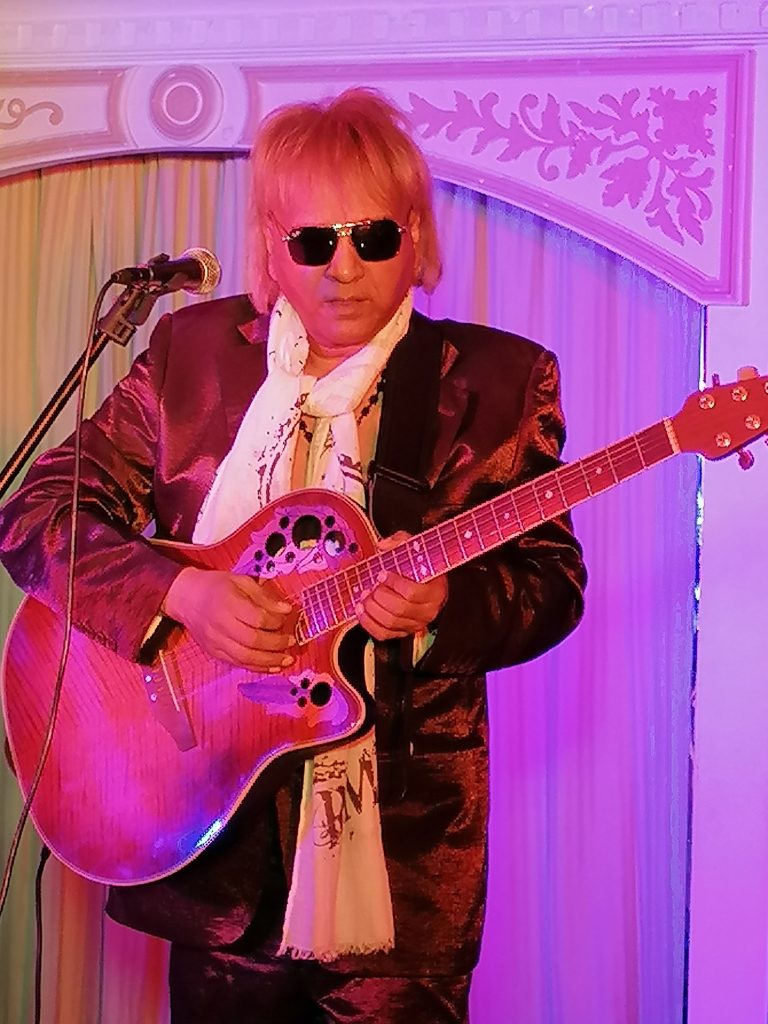