The fan base is eagerly waiting for the patches of Final Fantasy XIV which has been a fantastic MMO. New elements along with characters, story, items and many more are often provided by the updates I this realm of the cooperative play that is constantly evolving.

The fans are eagerly waiting for the next major patch of the game Final Fantasy XIV that is coming up with all its glory but the wait for the players are stretched a little bit longer in contrary to what they have thought originally. The release of the Patch is going to happen on the 11th of August.

This has not happened for the first time when the events related to the update has been scheduled for a pushed back date. Originally, it has geared up for a release in June, but it has later been pushed back to July. The producer of the game, Naoki Yoshida has confirmed the new release date that is slated for 11th August as of now. Final Fantasy 14 Patch 5.3 has Been Delayed Again And Will Now Be Released In August.

The team associated with the development of the game Final fantasy XIV has been constantly working from their home as concerns are raised over the global pandemic of Covid-19. The situation has led to severe delays as some adjustments are on the cards.

According to Yoshida, the entire matter has been complicated by the fact that becauae of the size of their QA teams and the nature of the testing that is asked of them one could not avoid working in the office. More time is required to create working environment in the office that will adhere to regulations and guidelines of social distancing as a result of which there have been a delay of two months.

It has been also noted by Yoshida that while following this adjustments the patches that are there in the game will keep on continuing at the rate of a single one for a period of every three and a half months that will be followed by the release of 5.3.

What it does mean with the delay that the ongoing event of Moogle treasure Trove is going to be extended for a period of one more month as the players will be given more time so that the tomes can be farmed by them. On the 2nd of July, the crossover event for the Dragon Quest will be returning. The schedule will continue till the 27th of July, as the players are given a chance so that they can catch up and finish up with the content that is associated with this particular event.

In the world right now, the game of Final Fantasy XIV continues to be the most well-known and popular MMO RPGs. The game has been updated on various occasions and it also includes some classic locations and enemies coming throughout the franchise of the game Final Fantasy.

Having said that, Gold Saucer is one such addition, which is a theme park location that is very popular from the game Final Fantasy VII. Mini games like the submarine battle, snowboarding and motorcycle chase were replayed by Cloud and company in the game The Gold Saucer. It is also the same place where the players can trace their chocobos so that they can level them up before the breeding.

The fans can play the game Final Fantasy XIV on the console of PlayStation 4 or they can also use a PC. Once the players get logged in they are going to be asked to select their server before they get started and start creating their character. If the fans are already looking to play with their friends one has to be there in the same server.

The fan base is eagerly waiting for the patches of Final Fantasy XIV which has been a fantastic MMO. New elements along with characters, story, items and many more are often provided by the updates I this realm of the cooperative play that is constantly evolving. The fans are eagerly […] 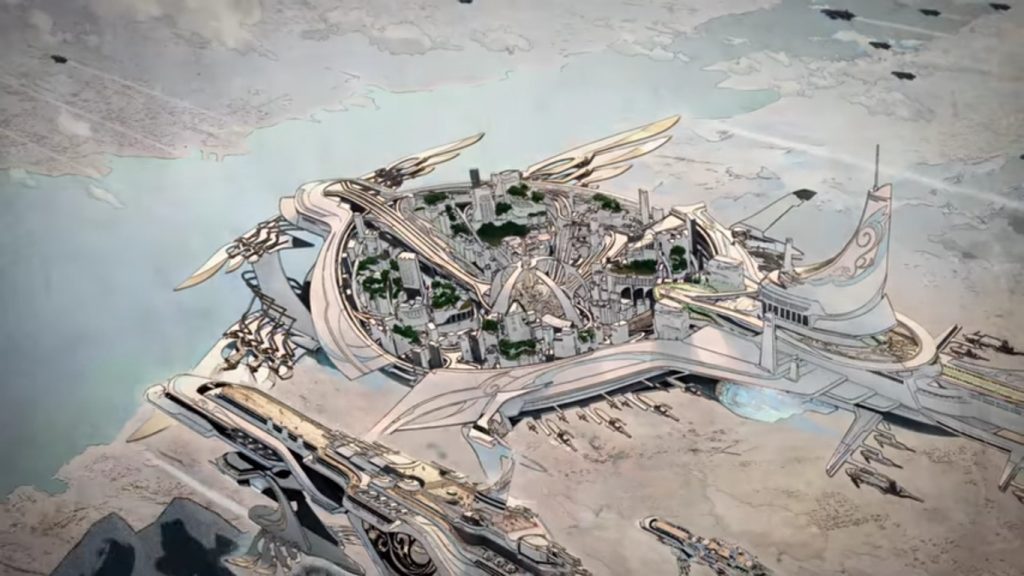