The fast-food giant McDonald’s has decided to close almost 200 outlets in the U.S. permanently facing vast loss due to the ongoing pandemic.

The announcement was made on Tuesday after the company witnessed a fall of 68% to $483.8 million in its net income. The Financial Times reports that Macdonald’s have reported its lowest quarterly profits in 13 years.

Due to worldwide lockdown, the fast-food chain’s revenues have fallen 30% in the second quarter and their global sales fell by 23.9%. McDonald’s CEO Chris Kempczinski claimed that the current situation due to Coronavirus pandemic is the reason behind their decision of closures while speaking to analysts.

He said that in the global market, especially in the U.S. market, the public health situation is apparently worsening. According to CNBC, he also explained that the Q2 represents the trough in their performance as McDonald’s has adapted to the new social norms and adjusting its operation according to this new environment.

He further added that he is not qualified to make any predictions whether they are going to be in recession or not, but he can identify the warning signs that the consumer sentiment and consumer concerns about the economy have certainly become negative and going in the wrong direction.

On the other hand Chief Financial Officer of the organization, Kevin Ozan shared some more hopeful news about their July sales trending up. He is optimistic that they end up ‘slightly positive’ for the month overall.

Like McDonald’s, many fast-food chains all over the globe are facing devastating losses amid this pandemic. Many of them like outposts of IHOP, TGI Fridays, Denny’s, and Ruby Tuesday have closed down for good failing to survive the current economical decline.

While some companies are shutting down their outlets in certain locations, many businesses have been forced to close down completely. Popular west coast chain Souplantation known mostly as Sweet Tomatoes outside of Southern California decided not to reopen after the closure of its outlets temporarily at the beginning of the Coronavirus pandemic.

The fast-casual bakery chain Le Pain Quotidien also announced that it will be shutting down all 98 of its U.S. locations after it filed for Chapter 11 bankruptcy protection in May this year. After a partial buyout by Aurify Brands, 35 of its stores will be reopened soon.

The fast-food giant McDonald’s has decided to close almost 200 outlets in the U.S. permanently facing vast loss due to the ongoing pandemic. The announcement was made on Tuesday after the company witnessed a fall of 68% to $483.8 million in its net income. The Financial Times reports […] 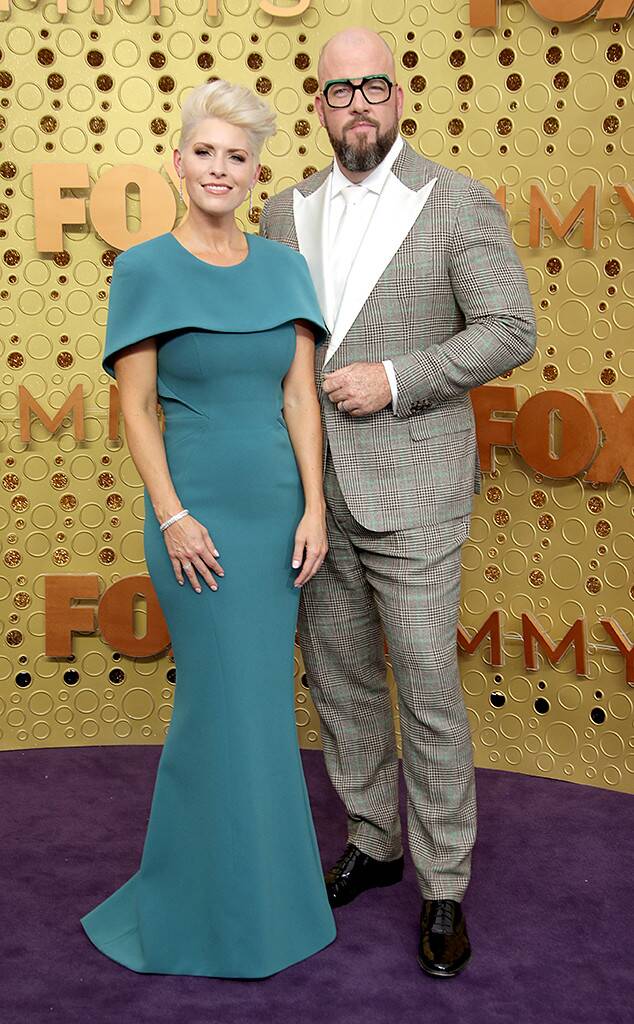