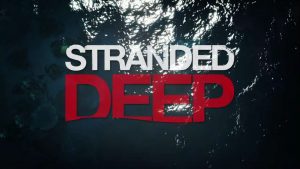 The appearance of Stranded Deep on modern consoles gets announced with the release of the new trailer. The game was developed in 2015 by Beam Team but has been stuck in Early Access for a very long time now. Stranded Deep has a new trailer announcing its relaunch onto Consoles bringing the game to Xbox One and PlayStation 4. Many fans are eagerly waiting for the release of the game before the next generation console gets released.

Created during the hype in 2015, this is a survival game. This was the time when games like Ark: Survival Evolved, 7 Days to Die, and Minecraft were on the peak of survival-themed games. The developer is now ready to make their appearance and bring the survival game into the market.

Things were pretty quiet as there was no talk about what was going on with Stranded Deep. Everything took a drastic turn when Telltale Games stopped as they had committed to publishing the game into console. Just when the fans started giving up on the hopes, the trailer got released and the team has finally fulfilled the wish of the fans.

It is one of those survival games that force gamers to closely monitor their vital signs, explore the island while gathering resources. After surviving the plane crash, the gamers need to get out of the island – which is the primary goal of the game. Though there aren’t too many dangers waiting on the island, there are sharks surrounding the land.

The users will be given the opportunities of building places or homes to rest. One can also build boats to explore the ocean and reach other islands. There is more to the game apart from these – sunken shipwrecks, sea creatures such as whales, and abandoned shelters.

The game is designed with hunting, farming, bosses, co-op, and much more. It has been designed with references taken from various survival island movies. One can also create his/her own island and add it to the game from the game’s Island Editor option.

Currently, the game is available for PC on Steam. The game will soon be released on Xbox One and PlayStation 4.

Tue Feb 11 , 2020
When everything went all the way down to the wire, there are very few things that you can keep a count of in this very world. Out of them, the expansion packs of downloadable content are never going to be great as it has been hoped by many […] 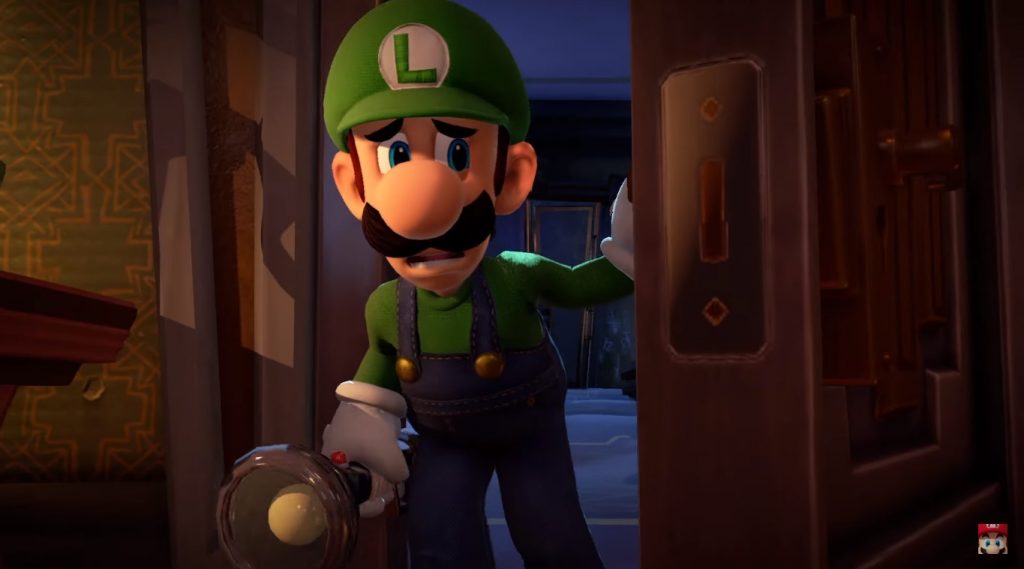