On Friday, Coca Cola announced that it would cut 4,000 jobs in North America. This is due to the rough second quarter in which the COVID-19 pandemic cut down the profits.
Due to the pandemic, sporting events, theaters, and entertainment have been shut down – this has led to the beverage makers suffering a 32% plunge in net income to $1.8 billion in the April-June period. The sales have also fallen 28% to $7.2 billion.
Coca Cola is an iconic American brand that owns various soft drinks, juice, and water labels. The company has planned to cut down 9 out of 17 business units. However, it will offer severance packages to its employees that will cost between $350 million and $550 million.
In a recent statement, Coca Cola said: ‘In order to minimize the impact from these structural changes, the company today announced a voluntary separation program that will give employees the option of taking a separation package, if eligible. The program will provide enhanced benefits and will first be offered to approximately 4,000 employees in the United States, Canada, and Puerto Rico.’
In order to reduce involuntary layoff, the company will be offering similar deals in other countries as well; the company hasn’t provided any details yet.
Coca Cola didn’t offer a projection for the year due to the pandemic, but James Quincey, the Chief Executive Coca Cola has said that he expected the company would recover in line with the prevalence of the Coronavirus.
He said, ‘If we saw the virus starting to be under control, we would imagine we would see sequential improvement through the months and quarters going forward. But we cannot discount that there might be further waves of lockdowns, partial, or full.’

Tue Sep 1 , 2020
The blended influences of pop, R&B, and hip hop beautifully confluences to form the progressive course of artist Tommy Wayne’s newly released single, ‘Wall’. Musical boundaries have hit yet another point of a resurgence as upcoming artist Tommy Wayne is presenting a diverse scope of musical sorcery in his soundscape. […] 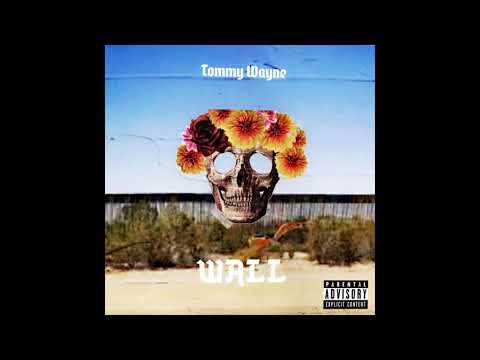