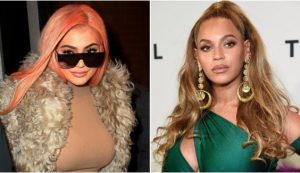 Kylie Jenner hosted an event full of scrumptious food and drinks and several pictures and video footage from the event were shared by the model and socialite on her official Instagram account. The Shade Room’s team was quick enough to spot Beyonce written on one of the place cards on the table.

It is huge fan news that Kylie Jenner’s Friendsgiving Table Seating Cards Have A Spot For Beyonce And People Are Freaking Out – See The Pics. Again, there were speculations flying around regarding whether the tag belonged to Beyonce herself or somebody else. However, in the case where it really does save the place for the first lady of the music industry, she won’t be attending the food event.

From the pictures that were shared online, people only hoped that the food will taste as delicious as it looks in the photos. So the event in food-centric and Beyonce’s presence or absence is not the priority of matters here. Another follower, in a joking tone, said that Beyonce will surely not be attending and that Kylie might have gotten her hopes very high.

Haters did not stop taking a dig at Kylie and her efforts saying that the place card in context might be a Calabasas pseudonym for one of her black friends. Another hater commented saying that not only will Beyonce skip the event but from the looks of it, the food does not look the tastiest.

There has been another rude comment that said that it is a known fact that the queen of R&B will not be attending the event, which she referred to as a mess.

Kylie has been in the spotlight yet again with her association with Drake. From various reports and paparazzi buzz, it has been almost confirmed that Kylie Jenner and Drake are spending a lot of quality time together.

It was not very long ago that it was reported to People Magazine by an insider that Kylie is not dating at the moment.

The same person also said that it is true that Kylie Jenner and Drake have been seeing each other on various occasions but, there is nothing serious going on between the two of them.

He also added that the whole gossip about Kylie and Drake might have a whole different angle to the story. She might as well be hanging with the rapper and singer only to instigate jealousy in Travis Scott, the estranged father of her child. The couple called it quits just some time ago. 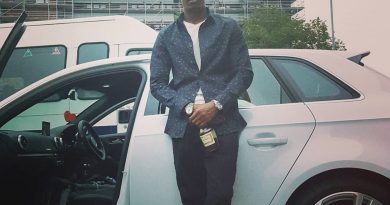 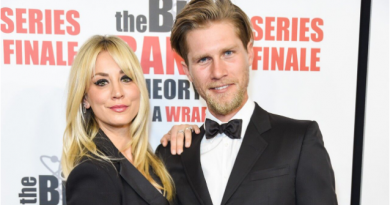 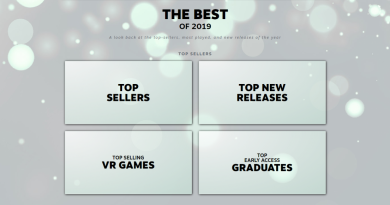