The US president came out with a stark contrast against his opposing candidate as soon as climate change took the centre stage in the US presidential campaign on Monday.

While touring fire-ravaged California, Donald Trump understated the devastating consequences of constant warming up of the planet suggesting temperatures will (in his words), “start getting cooler”.

The recent ceaseless spread of wildfire was blamed upon the incompetency of the forest management.

“I don’t think science knows actually,” he said when he was told that science could not agree with his conclusions about the lowering temperature.

Seizing the opportunity for sloshing the current US president, Joe Biden slammed him with critical words saying that Trump was avoiding the “central crisis” facing the nation.

He was on the other side of the country while he talked about the results of climate changes that America has started to witness. He went on saying, “If you give a climate arsonist four more years in the White House, why would anyone be surprised if we have more of America ablaze?”

“If you give a climate denier four more years in the White House, why would anyone be surprised when more of America is underwater?” he added.

The environment has always been the least discussed issue in the race for the White House, getting hardly any attention even during the Democratic primary campaign.

Washington Governor Jay Inslee, who wanted to fight the election with the focus on climate change for his presidential bid, was the first one who bowed out from the race. Tom Steyer, a billionaire who funded his political campaign, also made it the centre of his speech but he failed to get a huge response from the crowd and his campaign became insignificant.

Trump had been seen to reject the idea of manmade climate change as a “hoax” perpetrated by China. The comments he passed on Monday about the opponent candidate’s rising concern showed how indifferent he was about the matter and how little he contemplates on the changing of the world.

Trump’s administration was broiling to promote US manufacturing and the energy industry which indirectly dealt with the environmental regulations of the nation.

He removed strictness from the regulation on methane produced by oil and gas wells, reduced fuel economy standards for passenger vehicles, and abrogated Obama-era rules on greenhouse gas emissions by electrical power plants.

Trump promises the citizens to withdraw his country from the Paris Climate Agreement in the sixth month of his presidency.

At the campaign, he said, “The Paris Agreement handicaps the United States’ economy in order to win praise from the very foreign capitals and global activists that have long sought to gain wealth at our country’s expense.”

Biden has a different strategy in his mind because he wants to rejoin the Paris Agreement on the first day of his presidency.

The US president came out with a stark contrast against his opposing candidate as soon as climate change took the centre stage in the US presidential campaign on Monday. While touring fire-ravaged California, Donald Trump understated the devastating consequences of constant warming up of the planet suggesting […] 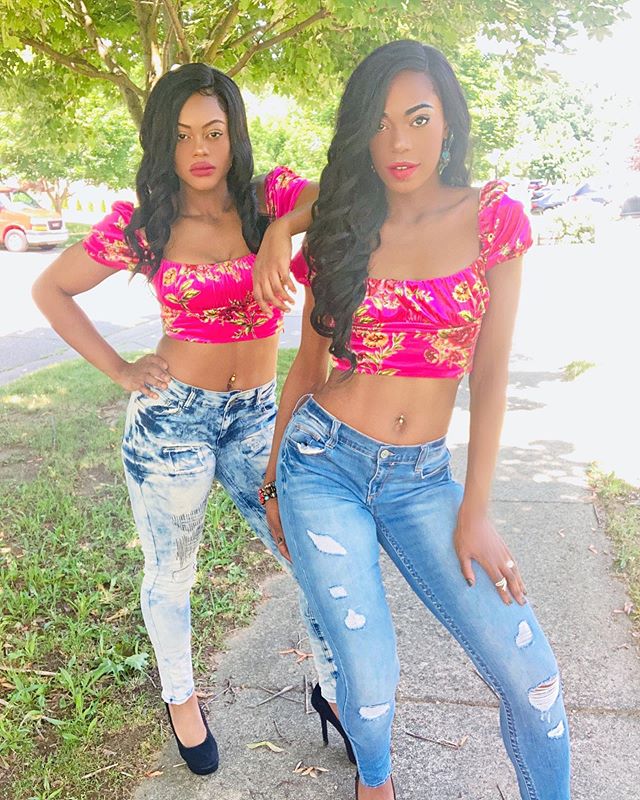