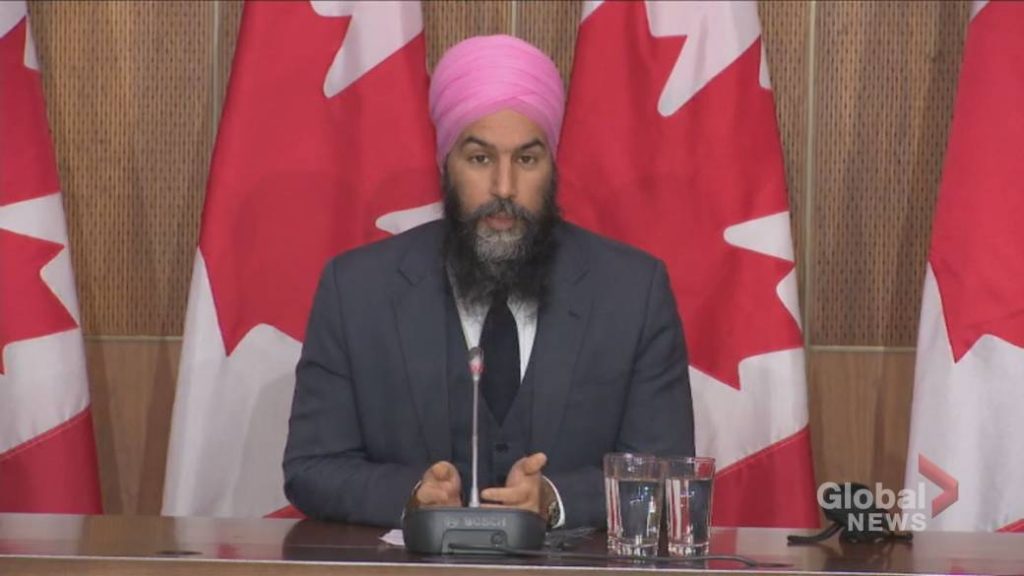 NDP Leader Jagmeet Singh has called for a quicker and clearer vaccination plan that would see Canada’s military deployed across the country to speed up provincial COVID-19 inoculation efforts.

On Tuesday, Singh said that the federal government should take steps to engage the military personnel along with more medical and nursing students, and retired health-care workers to ramp up Canada’s faltering vaccine rollout.

The announcement being presented as a campaign-style pledge ahead of a possible election this year comes even though the provinces have not publicly requested military assistance with vaccine delivery.

In an interview, Singh said that the provinces haven’t specially asked for that and that they can use the military set up sites in federal facilities and federal buildings across the country.

He added that there seems to be this notion that since they have got the supply, therefore it’s up to the provinces to deliver it, and he doesn’t approve of that.

Health Care continues to remain provincial jurisdiction but the New Democrat leader has cited the deployment of armed forces to help set up and run vacci8mnation sites in the United States, and Scotland.

As per the latest news, U.S. President Joe Biden’s administration has ordered more than 1100 troops that include the vaccinators and nurses to several sites. The British army is releasing nearly 100 soldiers to organize the deliveries, vaccine storage, and patient registration at nearly 80 vaccination centers in Scotland.

The provincial leaders in Quebec, Ontario, and Alberta while accepting the military support at the nursing homes as outbreaks have reached a lethal crisis point over the past year; have remained wary of federal overreach in the long-term care and other areas.

Conservative leader Erin O’Toole and Bloc Quebecois Leader Yves-Francois have both resisted the idea of nationally imposed long-term care standards, and have said that the provinces are better poised to direct health-care funding in their backyards.

Singh asked the Trudeau government to revive domestic production of vaccines by establishing publicly owned manufacturing facilities. He even highlighted Connaught Laboratories, a public-health institute founded in the 20th century to combat diphtheria as a model for government-owned vaccine production.

The third board in the NDP platform plank has demanded that Ottawa should call off the planned delivery of 1.9 million doses from the international vaccine-sharing program, which is supposedly designed mainly to help the poor countries afford the costly vaccines.

Canada could receive about 500000 doses of AstraZeneca’s vaccine from the program called COVAX before the end of March. Singh said that the people are not satisfied with the ongoing situation when it comes to the vaccine. Moreover, a new poll suggests that the vast majority of Canadians are blaming Ottawa rather than the provincial governments for delays in COVID-19 vaccine delivery.

Canada’s vaccine shipments have slated to rev up again this week, with over 878000 Pfizer-BioNTech doses and 168000 Moderna doses that are scheduled for arrival at the end of the month.

Mon Feb 22 , 2021
(YourDigitalWall Editorial):- West Midlands, United Kingdom Feb 22, 2021 (Issuewire.com) – Even with a plethora of guarding service providers in London claiming that they offer the best services, Region Security Guarding was never afraid of proving their skills. This security guarding service provider believes in a consumer-first business model and makes sure […] 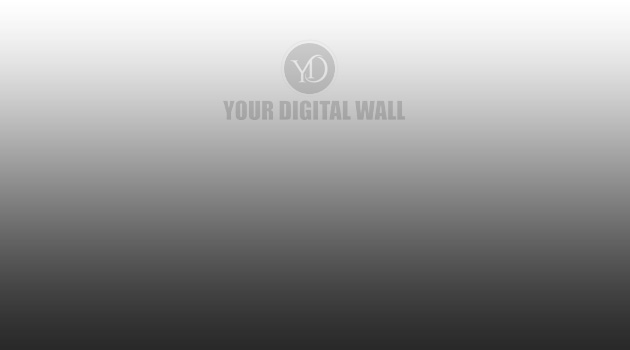