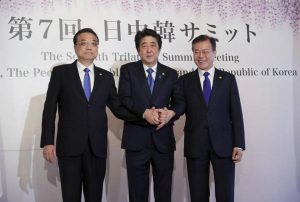 In the midst of disputes pertaining to trade, military manipulations, and historical enmity, the leaders of China, South Korea, and Japan held a trilateral summit in China this week. Although Beijing has thought of toning down its differences of opinion with the two neighboring countries, the dissent between Seoul and Tokyo has by far been the most striking.

The main issues which form the basis of bringing together the Northeast Asian triumvirate are financial cooperation and the nuclear threat of North Korea. The very prospect of a face-to-face discussion between the once-mutual rivals is itself noteworthy, though no significant developments are expected at the meetings. The current state of affairs between the three neighboring countries is as below:

As Japan traded blows over wartime history, intra-military cooperation, and trade, the tensions rooted in South Korean indignation pertaining to its 20th-century colonial occupation reported an unprecedented rise this year.

In November, the two countries managed to strike a tenuous ceasefire following intervention by the United States, which was concerned about the escalating tension between its two important Asian allies. Seoul then revised a declaration to discontinue a bilateral military intelligence-sharing agreement with Tokyo, a significant symbol of their three-way security cooperation steered by the nuclear threat emerging from North Korea and China’s growing regional influence.

Following the decision of Seoul to host a U.S. anti-missile system, which Beijing considers a security threat, South Korea’s relations with China, its biggest trading partner, have developed fissures.

Rather than to stay alert from North Korean missile launches, China explains that the prime motive of the Terminal High Altitude Area Defense, or THAAD, system placed in the southern part of South Korea is to minutely keep an eye into its territory.

Han Jung-woo, a spokesman for Moon, said that South Korean President Moon Jae-in has thought of using his one-on-one meeting with his Chinese counterpart Xi in China on Monday to “discuss ways to develop South Korea-China ties and facilitate bilateral exchanges and cooperation and also exchange deep views over the political situation of the Korean Peninsula.”

China’s relations with Japan, which had been more caustic than with any other country, have undergone a noteworthy change in recent years. The change owes partly to the U.S.-China tariff war.

Speaking on the same, Shi Yinhong, a professor of international relations at Beijing’s Renmin University said: “At this juncture, it is common sense for China to improve relations with its neighbors Japan and South Korea.”

The increasing maritime activity in regional seas and the amelioration of its military by China as well as the missile and nuclear programs by China are being seen as potent threats by Japan. In response to the same, Tokyo has enhanced its own defense capabilities and teamed up with Chinese rival India, besides South Asian countries and Australia.

In the midst of disputes pertaining to trade, military manipulations, and historical enmity, the leaders of China, South Korea, and Japan held a trilateral summit in China this week. Although Beijing has thought of toning down its differences of opinion with the two neighboring countries, the dissent between […] 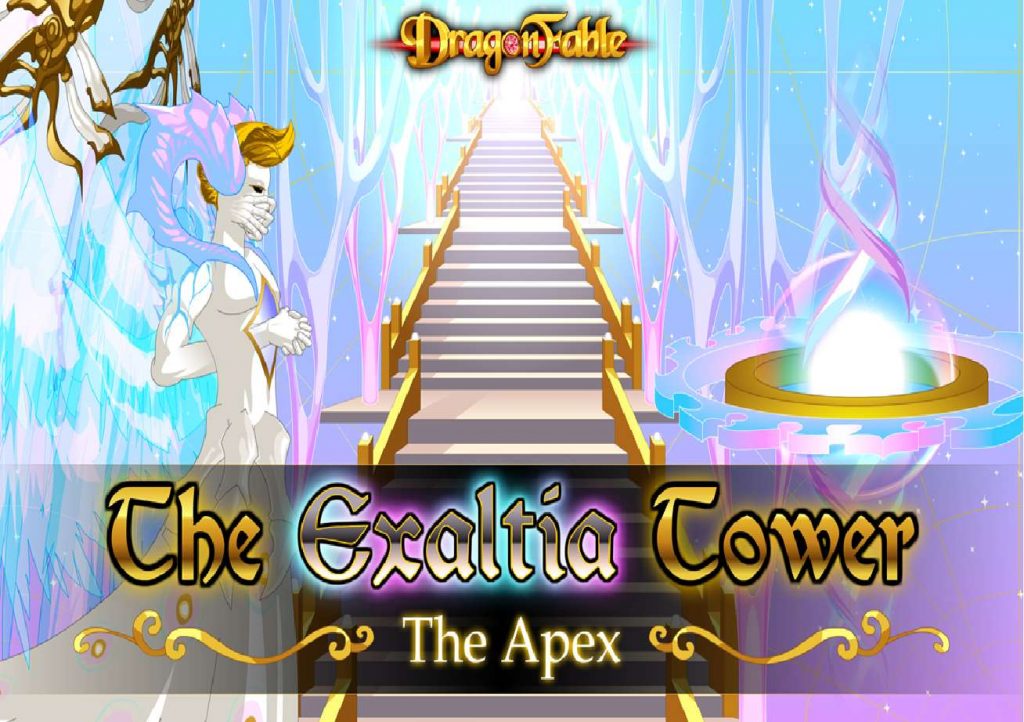