The local beverage companies in China are getting huge investments as they become more popular than Starbucks in the country.

Starbucks has always regarded China as one of its biggest and fastest-growing markets outside of the United States. But its quarterly earnings report revealed on Tuesday a mixed result and it also showcased its full-year prediction for earnings and revenue.

Though the American Coffee giant topped the expectations of Wall Street in terms of earnings, the revenue missed estimates.

The company said that the miss was caused by the travel restriction due to the pandemic as it came unexpectedly.

There is another reason for it. The growing trend of home-grown beverages is causing investors to be more inclined to them.

Starting at the beginning of 2021, Qimingpian, a Beijing-Based business data company has recorded 14 fundraising deals in China’s tea and coffee market in just four months. China saw the exact number in all of 2019, while it was 19 inn2020.

The investments were made in Nayuki and Hey Tea. Both are tea-based beverage companies and they reached nearly $2 million in valuations in the last few months. Some of the foreign brands like Tim Hortons and illy Caffe were also successful at raising funds for their local ventures.

As some of the deals were private, the exact figures of them cannot be pinpointed. But the overall data shows great growth in the overall market.

As per the news of Chinese business site 36kr, in December Manner Coffee from Shanghai reached the valuation of over $1 billion after they received more investments. The company sells its drinks in small, take-out venues mostly in the business districts of the country.

Starbucks listed these new competitors in the Chinese market as one of the business risks in the country in their annual report of November.

As per the data of Meituan, there have been thousands of new coffee shops opening up in the last five years in Shenzhen and Guangzhou. Meituan is a food delivery company that operates the Chinese version of Yelp, Dianping.

Meituan says that there are at least 3 coffee shops per 1000 people in Shanghai, while there are 2 in Beijing, Shenzhen and, Guangzhou.

As per Euromonitor figures’ 2020 report, Starbucks holds 36.4% of the Coffee market in China.

But the tea market is twice as big as the coffee market in China. The tea market is to expand more this year. As per Meituan, there are four times more milk tea and fruit juice store in the country than coffee shops.

Hey Tea is the biggest competitor of Starbucks in China. The tea-drink chain founded in 2012 holds nearly 8.8% shares in the entire coffee and tea market in the country, Euromonitor says. Their tea is extremely popular for the rich layer of cream on top of each drink.

Hey tea currently has a 1.1% share in the global tea and coffee market.

Dominic Roith is Creating Sensation in The Music Arena With His Latest 11 Track Album, "Memories The Access".

The local beverage companies in China are getting huge investments as they become more popular than Starbucks in the country. Starbucks has always regarded China as one of its biggest and fastest-growing markets outside of the United States. But its quarterly earnings report revealed on Tuesday a mixed result […] 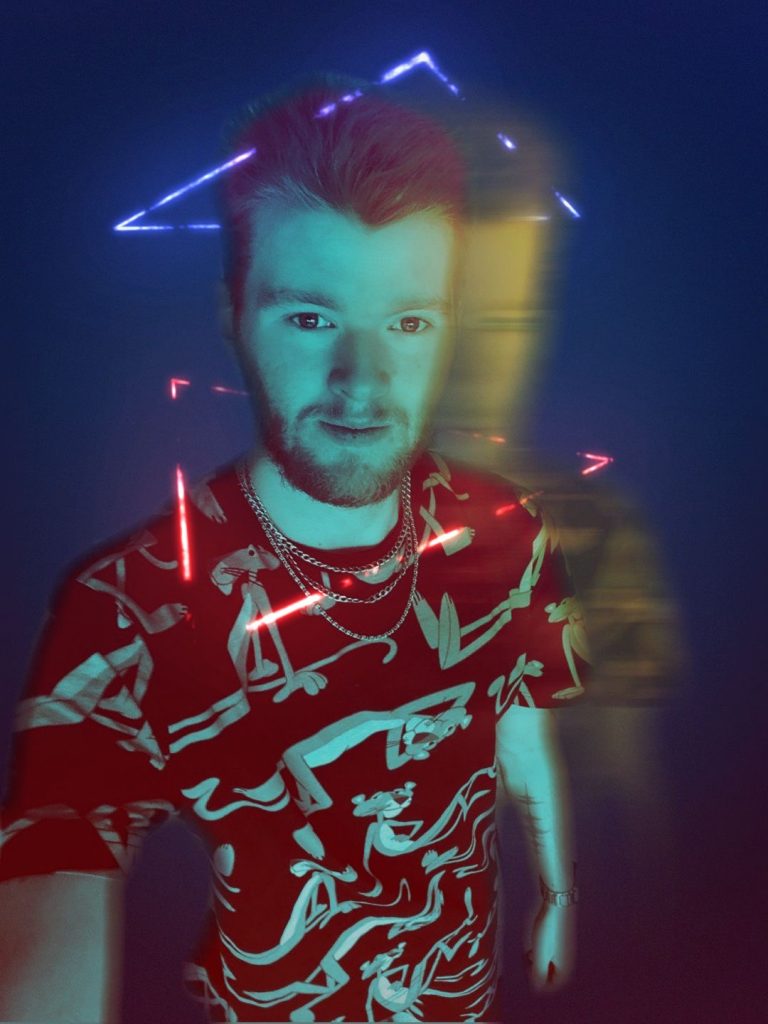