Indonesia now has decided to shift its capital to Nusantara from Jakarta. Nusantara is a site within the of Kalimantan after the bill was approved by the parliament this week.

The Minister of Finance told me this week that this will be processed in various stages of development. The first stage of development is expected to be taken in 2022.

According to a report, the new project is going to take around 466 trillion rupiahs or 32 billion USD.

But, why Indonesia wants to change its capital is a matter of concern. Indonesia is shifting its capital to East Kalimantan which is enriched with minerals. The place Nusantara, according to the ministers will be a perfect place to govern the country.

The national development planning minister, Suharso Monoarfa believes that it will be the ideal place as it reflects the geography of Indonesia, is an iconic site internationally.

While Jakarta will remain Indonesia’s financial and administrative center, Government will move to about 2000 km north-east of Jakarta.

The idea behind the relocation is to relieve the burdens of Jakarta. Not only just one but for several reasons the govt. Decided to shift the capital from Jakarta.

It has been projected that Jakarta which is home to 10 million residents to sink underwater in the next 30 years.

World Economic Forum earlier projected that Jakarta will be one of the earliest cities to go underwater in the future. So, it can be said that Jakarta now is facing the biggest environmental threats. Even, the air quality of the city has been decreasing over the past few months. And it is world’s one of the overcrowded urban regions too.

In opposition, Nusantara has a strategic location and it is close to the urban area. And it is a forest known for the Orangutan population. And major mining takes place in this location. So, the relocation will lead to the expansion of palm-oil plantations.

Create a Shield of Confidence with Shantel Lou's Latest Uplifting Book 'The Art Of Being Unbothered: How To Wear An Armor Of Confidence Against Negativity' 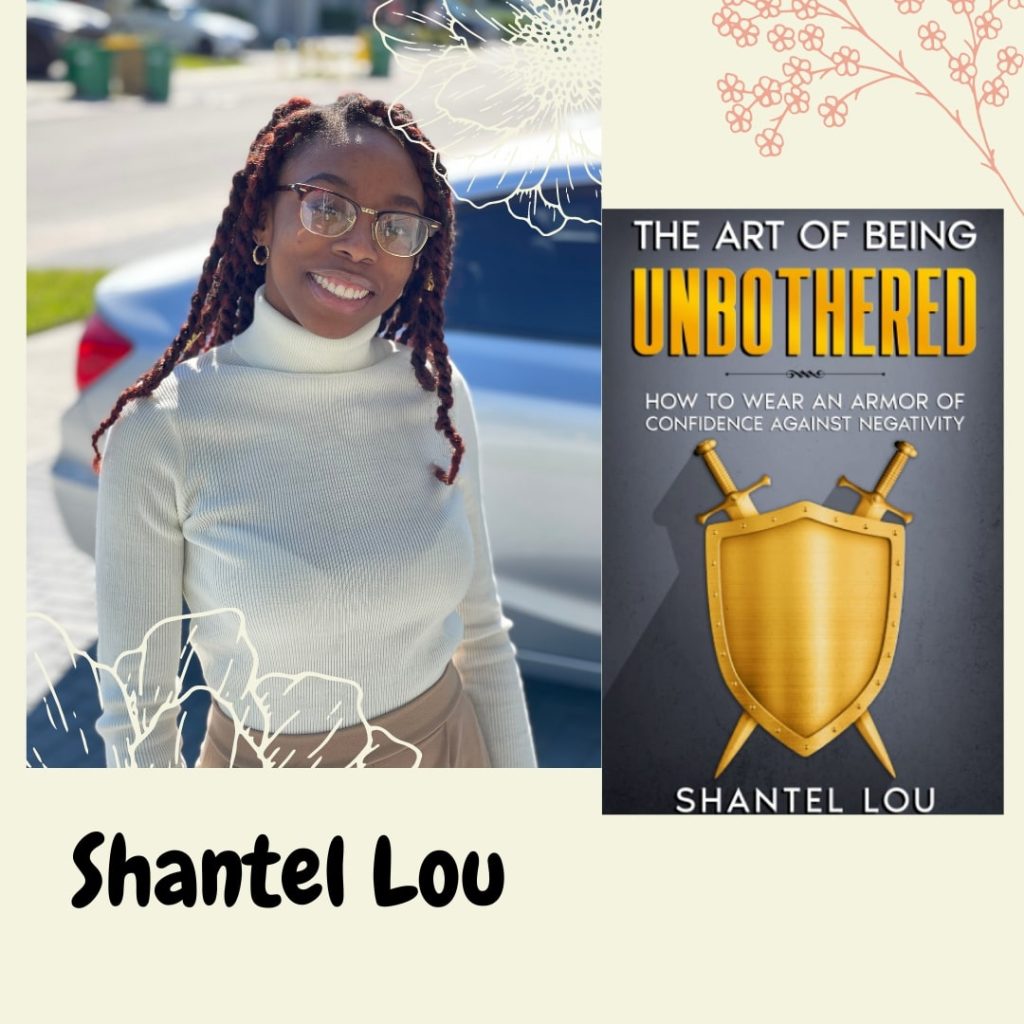