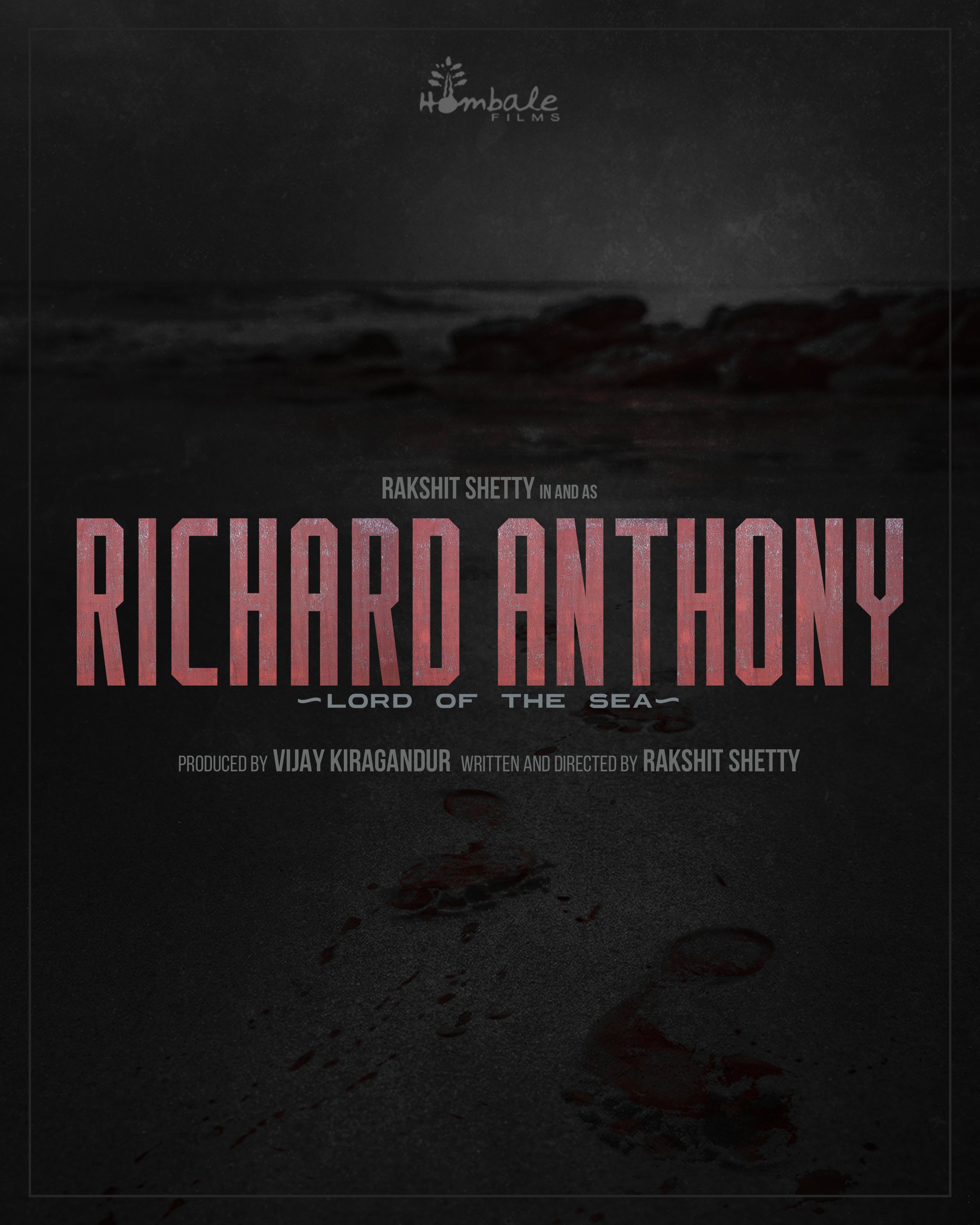 Will his dream and destiny meet each other? Catch the Glimpse of our next, #RichardAnthony – Lord of the sea

Catch the Glimpse of our next, #RichardAnthony Lord of the sea:

On 8th July, Hombale films announced their 10th film on social media platforms with a quote saying, ” when the tide brings back the dead, the shores bleed red” which created a buzz and excitement among cinema lovers who gravitate around the genre of mystery and suspense. The audience is eagerly waiting for the cast and crew of the movie to be announced.

The film Richard Anthony will go into production soon. Hombale films have made consistent and deliberate efforts to serve the audience outstanding pieces of direction, art, cinematography,  acting, and story plot that keeps you up throughout the movie and promises you a delightful watch With its new endeavor Richard Anthony Hombale films have attempted to incorporate all these aspects and awe the audiences.

In an exclusive chat, Mr. Vijay Kiragandur, producer of Hombale Films revealed that he is very excited to sign Rakshit Shetty and work with, who is also the director and lead actor for our new film titled  Richard Anthony. Further, he also added that Rakshit’s creative brilliance and dedication are well known among cinema lovers. Rakshit is cinema personified, he has been dreaming of being a filmmaker since childhood and with an upbringing from the grassroots, he is really good at understanding the pulse of the audience. Good cinema runs in his blood. We at Hombale Films are pleased to collaborate with him for our 10th film, which will be a refreshing story with layers of mystery. Production will begin in January 2022. He also added that the team is excited and thrilled for the movie to hit big screens and is looking forward to entertaining the audience.

The much-anticipated film LGF CHAPTER 2 by Hombale Films is set to release the theaters worldwide.

Mon Jul 12 , 2021
Here’s what makes them different from the rest. (YourDigitalWall Editorial):- Los Angeles, California Jul 12, 2021 (Issuewire.com) – With the recent rise in popularity of NFTs, many creators have taken to launching their own NFT collections. For the creators of EtherThings, their passion for NFTs led them to create an algorithm to […] 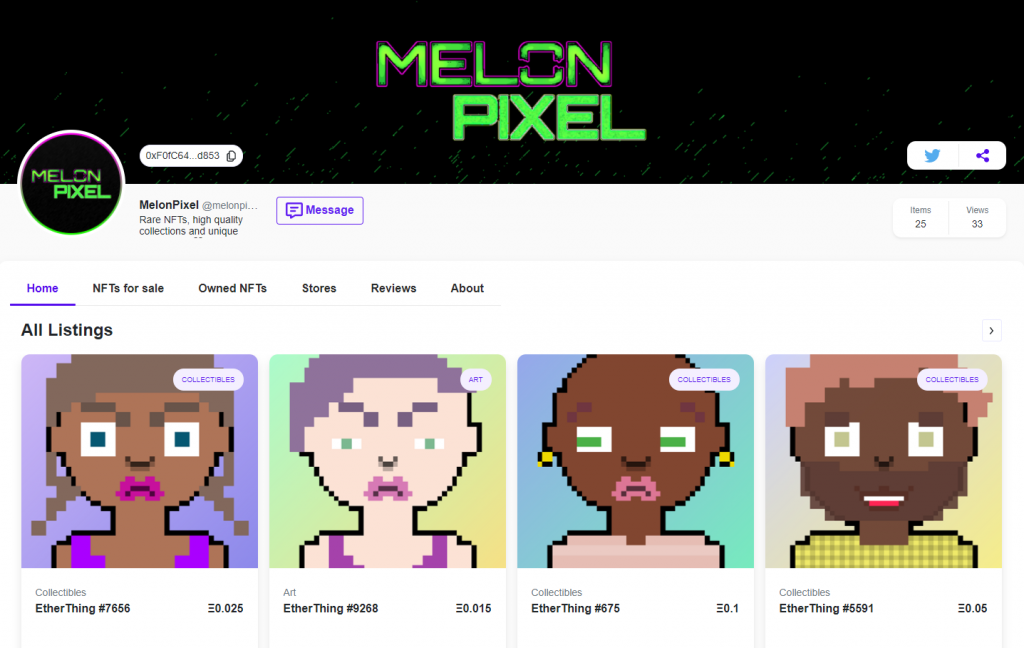