‘Our friends in the North’ is considered one of the greatest British drama series of all time. And this series has launched and fueled the growth of the cast including actors like Christopher Eccleston and Daniel Craig.

Originally, the series was adapted for a radio show, along with the new release episodes in 2020. The iconic series was a landmark of British television. Bringing together the fortune of four friends from Newcastle, over the nine episodes, which were set between 1964 and 1995.

In 1996 the first episode aired and instantly Eccleston, Gina, Mark, and Craig became stars overnight. The writer of the show Peter Flannery said, ‘I hadn’t looked at it for years and years and years,’ he is now working on the adaptation of the show.

He continued, ‘I thought it stood up pretty well. The writing was good, the production was exceptionally good and the strength of the acting has kept it young.’

The storyline was inspired by the real-life events of the 1970s bribery scandal involving local politicians in the north-east by a housing developer and a home secretary and the 1990s Westminster cash for question affairs. Flannery says that nothing much has changed.

He says, ‘The major themes of sleaze and corruption in the local and national government have never gone away,’ adding to this he said, ‘I think the spread of pornography and violence towards women have got worse.’

‘And the thing I still find the most worrying, and I did at the time, is the awful state that the Metropolitan Police is in.’ he continued. He described that ‘Our friends in the North’ has ‘a posh soap opera with something to say’.

But he restrained himself from writing the new episode, he said, ‘I’d finished what I had to say.’ The 10th installment which takes the story to 2020 is written by Adam Usden, a writer from Manchester.

At an age of 33, Usden has produced ‘a stone-cold masterpiece’. He added more, ‘he scope and the scale of it is stunning. Not just the timeframe, but the breadth of the issues that he deals with. At the same time, it’s incredibly intimate.’

He added more, ‘Its heart is the focus on these hugely compelling, hugely personal stories. It’s like a photograph – you’ve somehow got the background and the foreground in focus at the same time.’

Stuart Heritage also contributes to this appreciation by saying, ‘Boy, does it hold up: as drama, as a piece of commentary, as a time capsule, as a showcase for young talent.’ He added more, ‘At times, watching a show about how bad things were in the last third of the 20th-century from the perspective of 2021 make you want to shout at the characters about how good they have it.’

Flannery said that he never thought about the four friends after the series ended what they might be doing or things like this. And when he was asked about them he would say, ‘He’ll probably be dead in a doorway within a couple of months.’

Kendra Erika, The South Florida Native Singer Is Enhancing the True Flavor of Pop with the Track ‘Rapture’

‘Our friends in the North’ is considered one of the greatest British drama series of all time. And this series has launched and fueled the growth of the cast including actors like Christopher Eccleston and Daniel Craig. Originally, the series was adapted for a radio show, along […] 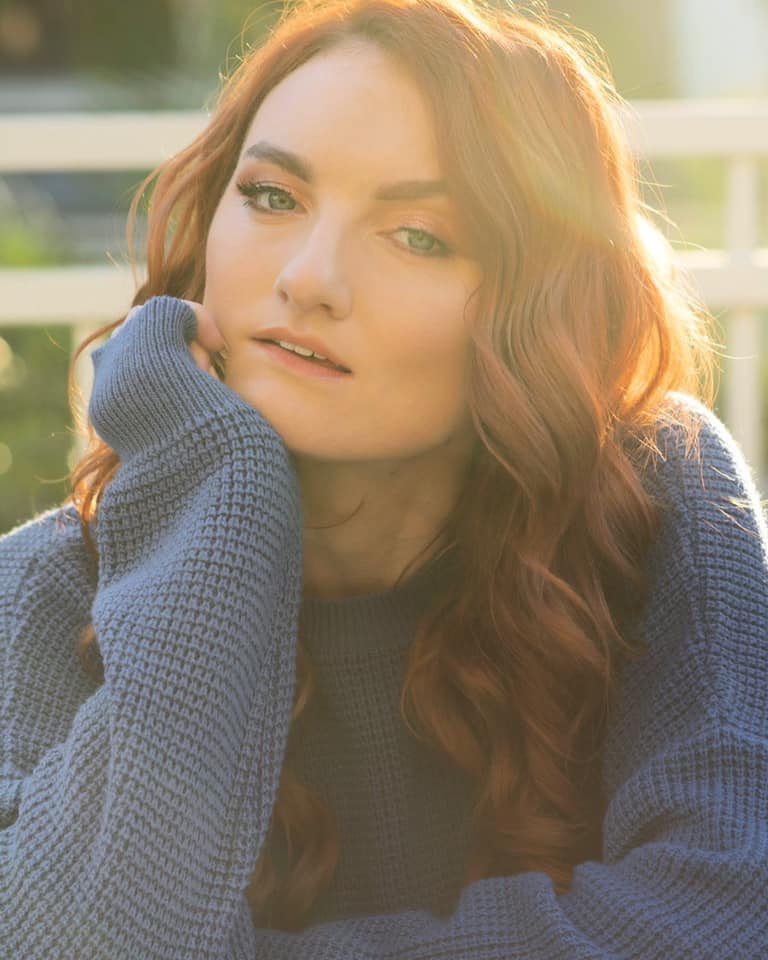