On this Saturday look up at the sky, and you will be able to see the two brightest planets of the solar system colliding with each other. Venus and Jupiter, planets that are millions of miles apart rounding the sun on their axis they will appear as touching each other.

If watched from the earth, they will seem like touching each other this Saturday. This is called planetary conjunction happens yearly but this year will be exceptionally close rather than other years. And this proximity will not occur again until 2039.

It can be seen with naked eyes or with binoculars if the sky is clear. After Saturday the planets will drift apart following their axis.

Professor Lucie Green, a scientist and chief stargazer at the Society of Popular Astronomy says, ‘It’s very exciting for astronomers and it’s a really great opportunity for people to get out and have a look’.

A planetary conjunction is when two planets seem to appear close to each other or sometimes touch each other from the earth’s night sky. This Venus Jupiter conjunction can be seen till Saturday night.

Set the alarms on early at 5 am. Find a place that is high enough, so that the sight is blocked by hills or buildings, as the planets in the morning tend to be closer to the horizontal line.

Look at the east and the planets can be seen clearly with bare eyes. Two gleaming bright spots will emerge from each other.

Professor Green says, ‘The planets will differ in their brightness. Venus is brighter than Jupiter so it will look dazzlingly bright when you see it. Jupiter will be slightly fainter, about one-sixth of the brightness of Venus’.

According to her, an app can help you to navigate the way around the sky and point out the occurrence easily. And if there is a telescope nearby then you will be able to see and make out structures of the atmosphere of Jupiter and some of its largest moons.

The conjunction can be seen in different hemispheres of earth from various points of time of day and night. The people who have a telescope can also treat themselves with a clear view of Mars and Saturn forming a slanting but straight line with Jupiter and Venus.

Professor Green shares that she will be up to watch this from her home in the UK. She said, ‘But if I do miss it on Saturday morning, I’m not going to be too worried,’ she continued, ‘In the coming days the two planets start to get further and further apart – So I will still be able to see them.’

On this Saturday look up at the sky, and you will be able to see the two brightest planets of the solar system colliding with each other. Venus and Jupiter, planets that are millions of miles apart rounding the sun on their axis they will appear as touching […] 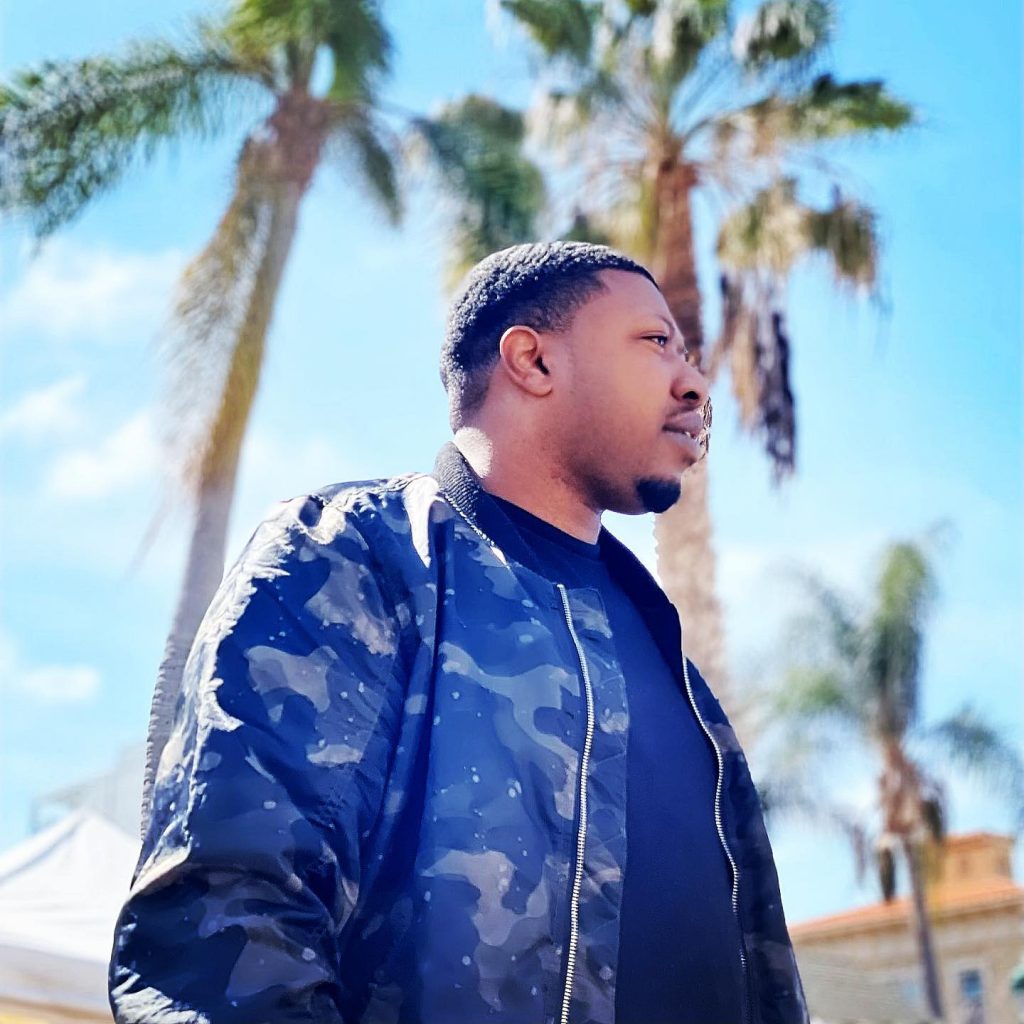