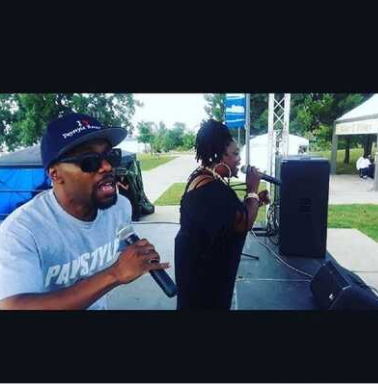 Fans are desperate to hear Paystyle Records again, and the wait seems to be over. They are ready to release new songs to celebrate the 10th anniversary of their career!

(YourDigitalWall Editorial):- Los Angeles, California Oct 12, 2022 (Issuewire.com) – BK Paystyle, the founder of Paystyle Records, is celebrating the platform’s 10th anniversary by releasing a bunch of fresh music. The record label was established in 2011 to rise new musical talent and provide them with an aperture for a bright career. It soon gained popularity with time due to the quality and vibing music it produced, and now, fans await for the record label to release new songs.

Paystyle is not in the mood to keep them waiting any longer and is ready to publish new music videos and concerts for the audience. It will be a smoking appearance with beats, as they are already working in the studios for stage performances and recording music videos. So, be prepared to taste the excitement and energy at its peak!

The rumored artists for the show are BK Paystyle, P-Kyzer, Philly Da Future, Queen Dyna, and The NCrouD. Each one is beloved by the listeners, and their audience anticipates their performance and music with maximum interest.

Bk Paystyle started his career in Detroit, where he used to ghostwrite for his sister. He remained consistent in writing, composing, and performing his new songs at the beginning and gradually gained love and fame. That was the time he founded Paystyle Records for new talent like him to provide them with an opportunity to show their skill in public.

Paystyle Records is proud to be the voice for many new potential musicians. During the journey of 10 years, the record label has discovered exceptional artists like Rah Digga, Kurupt, E-40, Justin Credible, Proof, and Swifty McVay. BK Paystyle has a significant role in the emergence of these incredible artists.

However, he got his career boost from his super-hit music video, “No Pain.” It is the reason Paystyle Records appeared on the cover of Don Diva Magazine in its September edition and New York’s WON Magazine.

Now he and his record label are looking forward to repeating the achievement on their 10th anniversary with the release of new musical hits. So, don’t forget to check them out as they release! For more information visit their website: www.paystylerecords.net

Fans are desperate to hear Paystyle Records again, and the wait seems to be over. They are ready to release new songs to celebrate the 10th anniversary of their career!   (YourDigitalWall Editorial):- Los Angeles, California Oct 12, 2022 (Issuewire.com) – BK Paystyle, the founder of Paystyle Records, is celebrating the […] 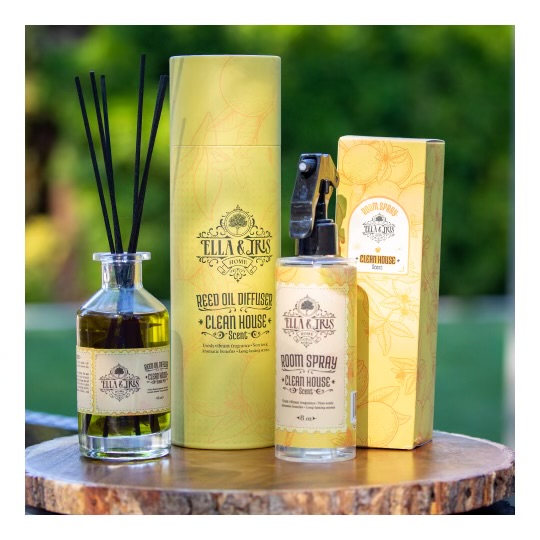