The recent resignations of the two architects of President Joe Biden’s Climate and environment plan have raised concerns amongst the environmental activists about the fulfillment of the plan. Earlier president Biden urged the nation and the world leaders to join hands to curb carbon emissions to protect vulnerable species and communities.

The senior director for environmental justice at the White House Council for Environmental Quality, Cecilia Martinez resigned on 7th January, putting a question mark on the project. In addition, David Kieve, the public engagement director stepped down from his position on Monday.

Of Course, the two consecutive departures have made the activists now cautious about Biden’s project of carbon emission. Some activists have even been alarmed about the ability of Joe Biden’s plan.

The environmental justice leaders and some democrats of the progressive right-wing have been frustrated with the delay in administrative works and inadequate movement in any economic and environmental framework. It includes the $555 billion spending on the Build Back Better Act that fails to pass Biden’s signature so far.

Both Martinez and Kieve had been the backbones of the project. They collaboratively brought many stakeholders on board. They both had acted as liaisons for Biden. Martinez was the lead role player in the making of the White House Environmental Justice Advisory Council and Biden’s Justice40 initiative that was taken to spread the advantages of the overall benefits of clean energy investments to the vulnerable and disadvantaged communities.

Many reasons are speculated by the activists worldwide. Moreover, whatever the reason might be, these two departures have left many social and environmental activists disappointed.

The recent resignations of the two architects of President Joe Biden’s Climate and environment plan have raised concerns amongst the environmental activists about the fulfillment of the plan. Earlier president Biden urged the nation and the world leaders to join hands to curb carbon emissions to protect vulnerable species […] 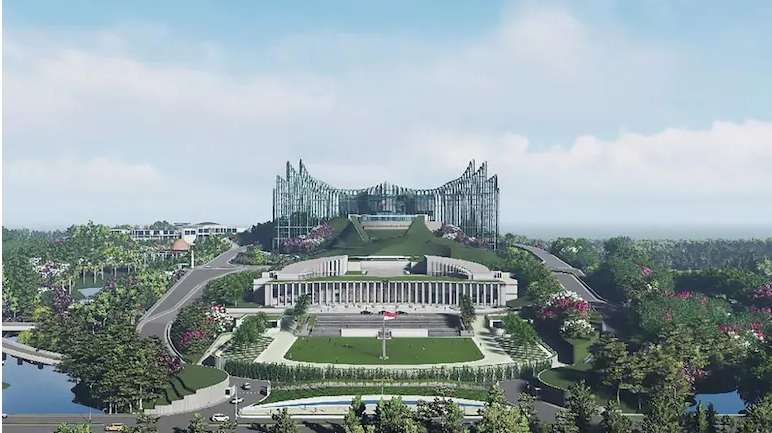