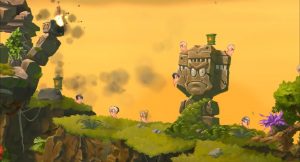 With changing times there are a lot of subscription services available to the gamers. This makes sense in a way as it is the same thing that Netflix does for the movies. For a fixed monthly charge the gamers get access to a lot of games that get changed out regularly. Another recent subscription service for the PC Gamers is Origin Access. The reason that it gets a lot of great titles every month allows players to look forward to it.

Although the precise seems to be simple, there are subtle strategies that the payer can pick up. They can start with a bunch of worms facing off against another team.

The main motto of the game is to drain out the health of each opponent’s worm. The player can easily do this with various weapons available, starting from rocket launchers to mini machine guns. However, the game also requires a lot of strategies.

The player has to set the angle straight such that it correctly shoots the opponent, who remains hidden behind the walls and other structures present.

The player who can tactfully bring out all the worm members of the opposing team, eventually ins the match. It’s a simple concept where the graphics involved are equally simple with a 2D nature but brings in immense joy to the die-hard fans.

Moreover, Worms WMD is one of the better installments to date too.

The hand-drawn visuals involved in the game are quite good as they give the Worms franchise a fresh coat of paint that the payers will enjoy revisiting or even checking out for the first time.

It also offers to choose from a ton of new weapons and resources. For example; there’s a big donkey statue that can land brutal blow after blow. This has always been a huge part of any Worms game.

The game offers so many fun and new weapons to the player to try out for the first time. While some of them take some time for getting used to, but after few trials and several matches, the player will eventually find out which particular resource will suit the particular play style.

The campaign looks great in a way that it features 30 levels, which have been detailed beautifully. The multiplayer nature of the game will also tempt the player to return again and again. However, this is one of the better offerings on Origin Access presently.

With changing times there are a lot of subscription services available to the gamers. This makes sense in a way as it is the same thing that Netflix does for the movies. For a fixed monthly charge the gamers get access to a lot of games that get Read the full article… 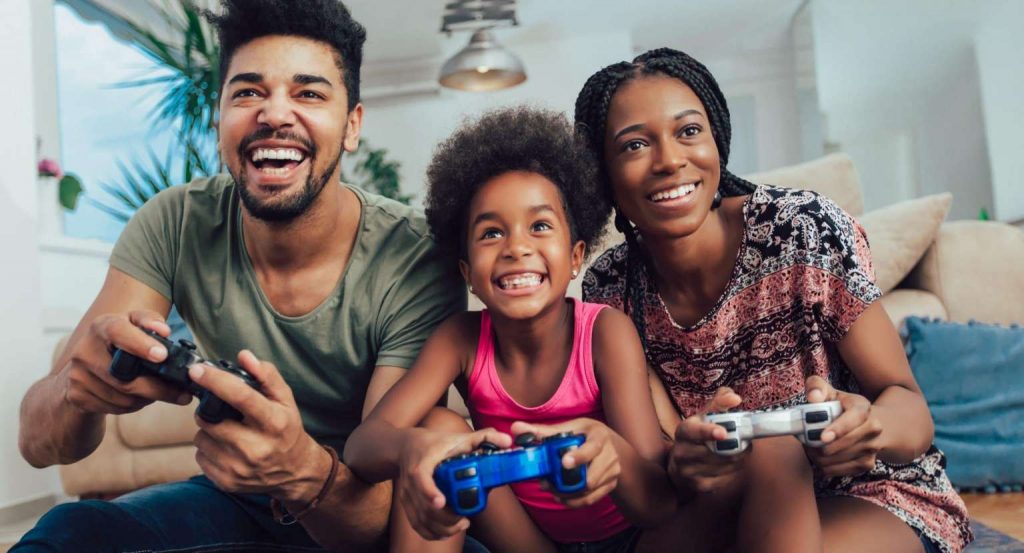