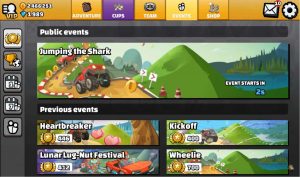 Taking a note from the Happy Days TV show that aired from the year 1974- 1984, Hill Climb Racing 2 is approaching to release another event. The players playing the game will now have to speed up to make a jump for the longest air time before they finally end up hitting the ground.

Hill Climb Racing 2 brings jumping the Shark Event for their weekly event. This is the episode when Arthur Fonzie Fonzarelli in the swim trumps and his signature leather jacket is seen performing a ski jump over a confined shark. Moreover, the prizes for the event are based on that motif, and the character which the players can unlock is the red-headed Biker Girl who can be seen with her biker pants, jacket, and hat.

The players can also win several loot crates that range from common to rare to epic ratings. Furthermore, these loot crates have different levels of rarity for the players to get access to.

This particular event allows the payer to jump for distance, and the race only stops when the players land. Therefore the more speed the payers can build up before hitting the ramp, the further they will go.

The jump the shark event comes along with several challenge races. These particular races are placed against a high tier racer from a specific country, different every time, and they get to race in their favorite vehicle for both time and gold. These races currently comprise of a dirt bike known as the Dark Roads, a formula one racer race called Its Mine and the race against the basic hill climb racer in a race is known as the Winter Cup. All of these races together take place in different locations, the first takes place in the dark forest, the second in the mines, and the last one is in a winter landscape.

The Jump the shark race allows the players to use whatever upgrades they want to, the weekly event races are based on pure skill, such that the payers will need to be skilled with the vehicle which they are forced to sue to perform well.

Hill Climb Racing 2 is a game that is successfully evolving and updating the payers to perform new things every week. So without wasting any further, players must check out the event and get racing immediately.

Taking a note from the Happy Days TV show that aired from the year 1974- 1984, Hill Climb Racing 2 is approaching to release another event. The players playing the game will now have to speed up to make a jump for the longest air time before they […] 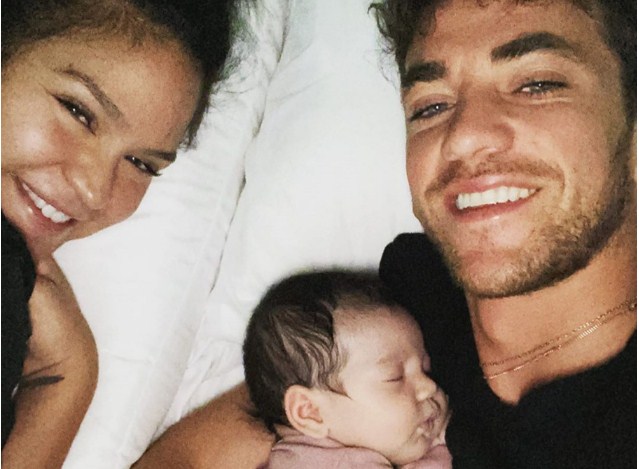