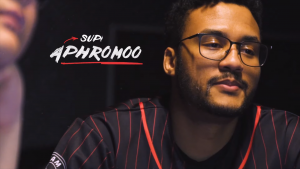 The team of League of Legends is taking every possible step to update their roster and their latest move includes the departure of their legendary support.

100 Thieves announces the Departure of Zaqueri ‘Aphromoo’ Black from the team for their upcoming season.

Back in 2011, Zaquieri ‘Aphromoo’ Black had first stepped his foot in the League of Legends. For two consecutive years, he played attack damage till December 2012 where he moved to the support role. He made the role popular with his informative videos and finally joined Counter Logic Gaming on the newly found one.

In Counter Logic Gaming. Aphoromoo played along with legendary AD Doublelift.  The duo received a nickname ‘The Rush Hour’ for their combination down the bot. The year 2015 was marked as their Golden age as they never scored anywhere lower than the second place.

The sole reason as to why they didn’t make it to Playoffs was due to losing a tiebreaker to Cloud 9. During playoffs, the team had reportedly fallen off a cliff and hence could not perform to their usual season play.

The Rush Hour duo spat up in 2016 when Doublelift left the team for Team Solo Mid. Aphromoo was then paired with the rookie Stixxay.

Having attended IEM San Jose in November 2015, Counter Logic Gaming had defeated Unicorns of Love and Jin Air Greenwings before they finally got defeated by Origen.

The next year was the most horrific one when CLG lost the legendary ADC which came as disastrous news to the fan, leaving a scar on the roster.

However, in 2017, the new League of legends organization, 100 Thieves had announced the addition of the massive support Aphromoo from Counter Logic Gaming. The newly formed team reportedly consisted of Ssumday, Meteos, Ryu, Cody Sun, and Aphromoo. Considering their individual performances, the team appeared quite strong on paper.

The team was a huge success post the split of LCS, following to which 100 Thieves finished first in the Regular Season of Spring and went on to reach the finals of the Spring Playoffs but unfortunately losing to Team Liquid in the end.

Although the team seemed unbeatable during the 2018 Spring Split and everyone had high hoped for their win but somehow everything went to the vane.

AnDa was brought in during the Summer Split which had a havoc repercussion on the game due to the lack of synergy as compared to Meteos.  The result came out worse than the Spring Split when the squad finished third in the Summer Split and fourth in the Playoffs.

The team somehow managed to get through into the World Championship 2018 but failed to get out of groups. Lastly, the spring and summer split of the LCS all seemed to be a great blunder as they finished in tenth and eighth in the summer.

Although Aphromoo carries a legacy behind him, the change was well expected as he didn’t perform in the spring and summer 2019 Split.

100 Thieves is currently trying to upgrade their roster and match up to its contenders.

Amidst everything, the future of Aphromoo is still unknown as to whether he will be demoted to the academy or will manage to secure his position in another LCS team. 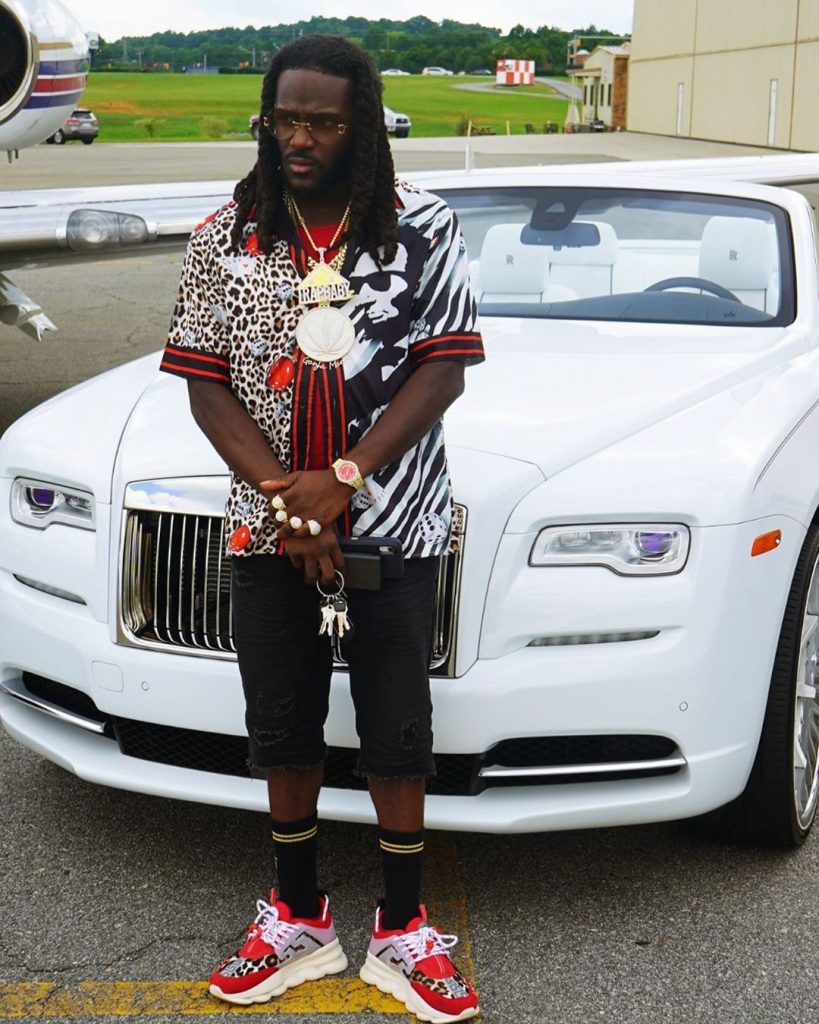