The truck simulator game SnowRunner is set to bring their players the most realistic effects possible. The players can accept extreme jobs and display their skills in those dangerous situations like ice road truckers in real life. And just like in real life the game can be over for you with inaccurate acceleration on icy roads or not turning with precision. The detailed game-play of the title has fans captivated.

Though the title is going to be released in April, the developer has clutched the attention of the players as SnowRunner just received a new trailer that breaks down physics, maps, and contracts displaying different new modes where the game-play will be taking place. With the new trailer, fans have already started to break down the details.

In the overview physics is the first thing that has been discussed. To make it more realistic the developers have simulated such landscape and water that can be a hindrance in real life too. The goal is to make you make an accurate environment that makes you reconsider your every move.

The accurate use of physics makes SnowRunner a realistic simulator of trucking experience in difficult roads. Taking a wrong turn can leave you to drive through messy and muddy paths. One slight miscalculation can put you through several feet of water giving the players the genuine taste of real-life hazardous trucking.

With realistic water current effects, your truck can tilt all of a sudden if you drive far down the stream. The practical use of a physics-based mechanism is bound to keep the players hooked undoubtedly.

Getting stuck in a messy situation is no longer a problem as the title now provides the gamers with a lifter that can help to hoist you up from a difficult spot. It can be very useful while stuck in mud or trying to climb on the steep mountainside or ice.

The trailer informs of a total of eleven open-ended maps where one can explore even when you are not on a mission for cash. These maps include Michigan, Alaska, and many more projecting three different regions for exploring.

And throughout your journey through different regions, you will be rewarded with contracts, missions, and exciting updates for your selected truck. The fans of American Truck Simulator will definitely enjoy SnowRunner with its convincing atmosphere and simulating realism.

The truck simulator game SnowRunner is set to bring their players the most realistic effects possible. The players can accept extreme jobs and display their skills in those dangerous situations like ice road truckers in real life. And just like in real life the game can be over for you […] 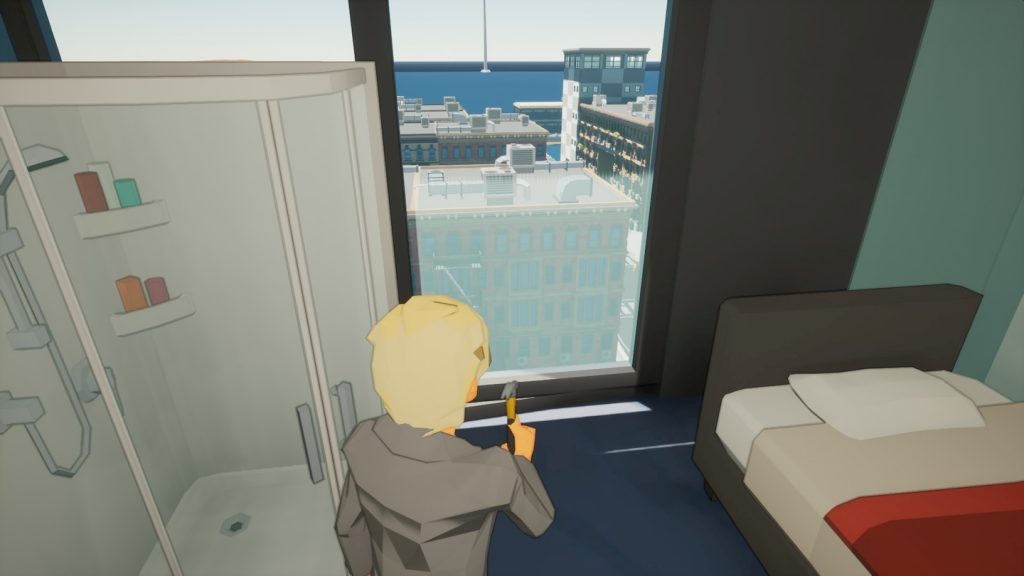