GoGame has recently announced the worldwide launch of its latest title God Punch: Idle Defense. The former release was limited to only Korean, Japan, and China.

Endless idle RPG God Punch: Idle Defense is available now on mobile. The title is just the perfect defense RPG, as a result, the action will be continuing, even if the app is closed.

The description of the story states, ‘In the beginning, there was ‘Abyss’ the chaos, and ‘Gaia’ the order. Gaia held the balance of the universe against the might of Abyss with the power of the Five Elements. One day, Abyss sealed away the Five Elemental Powers of Gaia. Gaia grew weak and the balance of the universe began to crumble. To protect the Earth, Gaia created the godling ‘Zero’ and granted him powers. Now Zero’s mission is to protect the Earth against the Abyss begins.’

The players will be able to constantly defeat meteors and intergalactic bosses, while game being inactive. Zero and its team of mini-gods attack monsters automatically but can unleash various ultimate skills.

The users will be able to unlock more than 50 mini gods, who have control over various elements. These gods have the strength of forming teams to unleash more powerful movies. With every rebirth into new eras, players become stronger.

As the users go through the game, they will the earth entering various eras, from the ‘Cenozoic Era, Mesozoic Era, Neolithic Era, Age of Rome, Age of Sail, the Modern Age, and more.’

Since the release of the game, it has gone through various updates to fix the issues. The latest update includes fixing the Facebook login issue and the minor bugs. The team has also been active in resolving the issues of the players through the review section.

GoGame is a mobile game developer based in Asia but releases titles worldwide in cooperation with other companies. On previous occasions, they had published Nickelodeon Pixel Town, Hokuto-Revive, Shin MegamiTensei Liberation Dx2, and more, making the games more accessible worldwide.

The God Punch: Idle Defense can be downloaded for free; however, there are some in-app purchases. The ‘Golden Core’ items need to be purchased from the app, which works as the game’s paid currency.

The game is now available on the Play Store and Apple Store.

223BLICKY AN UPCOMING ARTIST FROM MINNESOTA 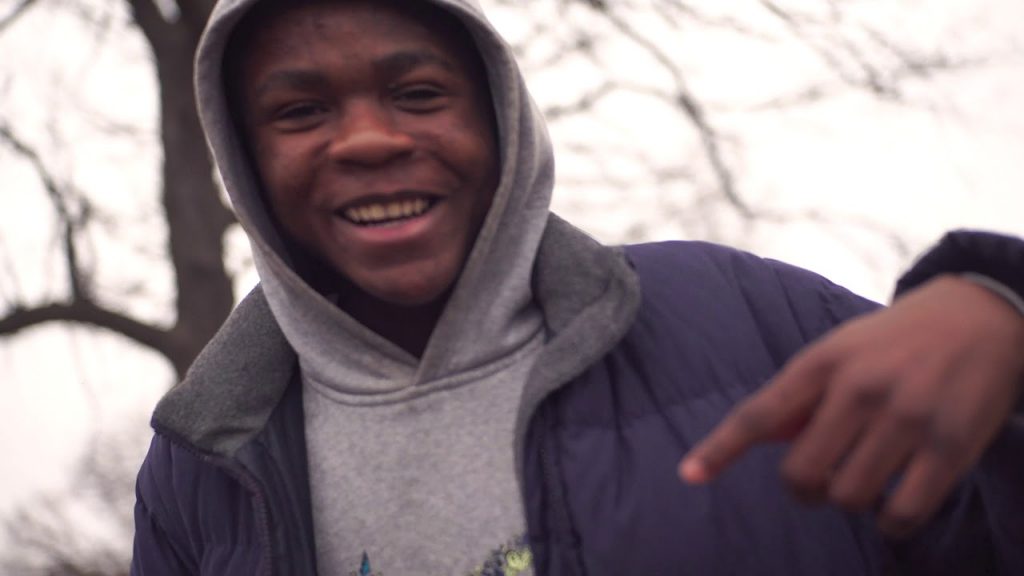