It is always a pleasure to turn back time, at least in the gaming experience by playing some of the classic video games of all times and get shaken by the blast from the past. If you are determined that you will revive the energy with some old classics then the news that The Classic Role-Playing Game Eye of the Beholder 2 Is Now Free on GOG can make you frenzied. The graphics quality will disappoint you or the slow action might be missing but playing this classic RPG has not lost its charms. The classic RPG has taken away many hearts before and it apparently still does.

Watching the title getting bigger year after year evokes nostalgia that not much talked about. It is like a journey within itself to witness how far it has come within these years and knowing that its basic parts have influenced the future of games. If you are looking for a different kind of experience that you cannot seek from the modern RPGs, then it is time to try out the free trial of Eye Of The Beholder 2 that is only available on GOG. It is available only for some time. If it still does not quench your thirst then get the game for free from Westwood Associates.

All the 90s kids know about the brilliant game. It was first released in the 90s and became everyone’s favorite within a moment. When it is compared to the original form, the difference is hell and heaven. The new version of the classic role-playing game is much more advanced with in-depth RPG elements and unexpected details in some areas. The free version is ready in every way to blow the mind of the gamers with experience and some of the graphics that will compel them to run back to the title again and again.

The onset of the game has the same background of darkness and it starts all inside a beautiful and mysterious temple and the players will be enthralled to explore every corner of the brick structure freely and find out the mysteries related to that place. The game has three different towers in total and several dangerous levels to make your way to the up in the game. This kind of exploration needs to be channeled by all the focus. It was like a quest in the old days and that made it a big thing in the world of games.

As long as the story has evolved, it is still about a group of heroes in a nutshell. It rotates around the central figures of the game in the original gameplay. After fighting against beasty characters and winning the impossible battle they reach the conclusion that the temple should not be called Darkmoon.

The game is about finding the hidden secrets that have its source in the temple. When you first start playing the game you will not get little hunch that DranDraggore, the priest himself is set to create an army of the dead skeletons to capture Waterdeep before anyone. The story has lots of twists to make the plots more provoking as the game progresses.

Another difference is visible between the original and its sequel game. In the new gameplay, the players are allowed to fight all kinds of creatures that are hiding in the catacombs and also earn some bonus items to aide in your group’s quests. Also, its display is better and gives more options to explore.

RPG has been evolved beyond one can imagine but it will always be memorable if you plan to get your hands on the classic RPGs to see the true gems once again. Many young gamers did not get the chance to play the first part, so it will be a journey like a time travel for them. Eye of the Beholder 2 is out on GOG for free for quite some time.

It is always a pleasure to turn back time, at least in the gaming experience by playing some of the classic video games of all times and get shaken by the blast from the past. If you are determined that you will revive the energy with some old classics then […] 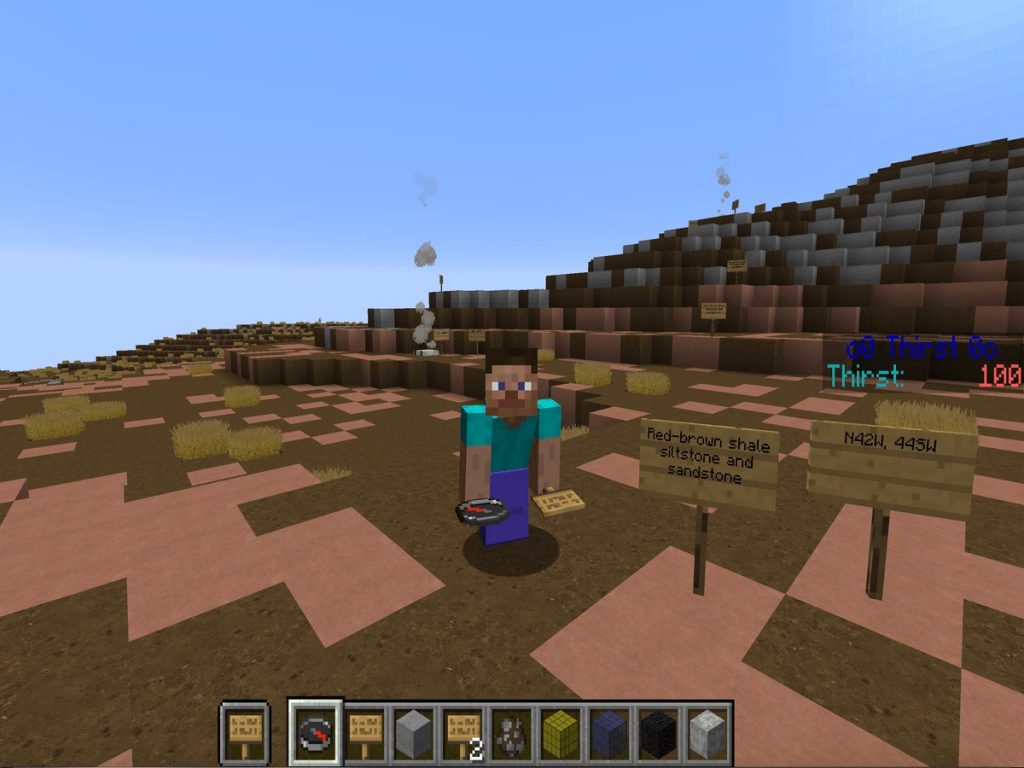