Borderlands 3 is now the latest talk of the town with its seemingly new controversy coming to the light creating a ripple in the gaming industry. Gaming enthusiasts all over the world are eager to know all about the happenings of the company. With seeming a shocking surprise that will leave the fans in awe, the event has now unraveled presenting the truth before the eyes of the gaming domain.

Amidst this global crisis, the issue with Borderlands 3 has emerged into the world piquing an intense interest among gaming enthusiasts. As everybody knows, that Borderlands 3 has earned an immense amount of sum, after its initial launch. The big scandal developed as developers aroused the executives of cheating them of their hard-earned reward for the successful launch of the title. Uh oh! Despite making reams of dollars, Borderlands 3 execs refuse to give bonuses to developers arousing outrage. What more humiliating is that they awarded all the earnings to themselves pretending as if nothing was out of the order.

But nothing goes unnoticed in this era of social media and internet as the whole gaming world as well as the real hard-working developers soon figured out their degrading act and retaliated by calling them out on their shameful deed. Now the whole gaming universe is waiting to see what happens next.

The big bad executives have swallowed up all the profits deliberately refusing the hard-earned bonus to the developers which have earned them quite a lot of revulsion from the gaming enthusiasts.

The only way to solve this conflict is for the gamers and the developers to form a unity and fight back with force. Now make sure to grab a copy of Borderlands 3 to appreciate the hard works of the developers, before it’s all gone out of the shelves.

Thu Apr 16 , 2020
Gamers can now have total control over their lighting as Maingear Relaunches Its Brain-Child ‘The Rush Series’ Boosted To Support The Most Extreme Of Hardware. It was only yesterday when Maingear made the announcement in which they have partnered with ASUS. The Rush gaming desktops are ROG certified and it […] 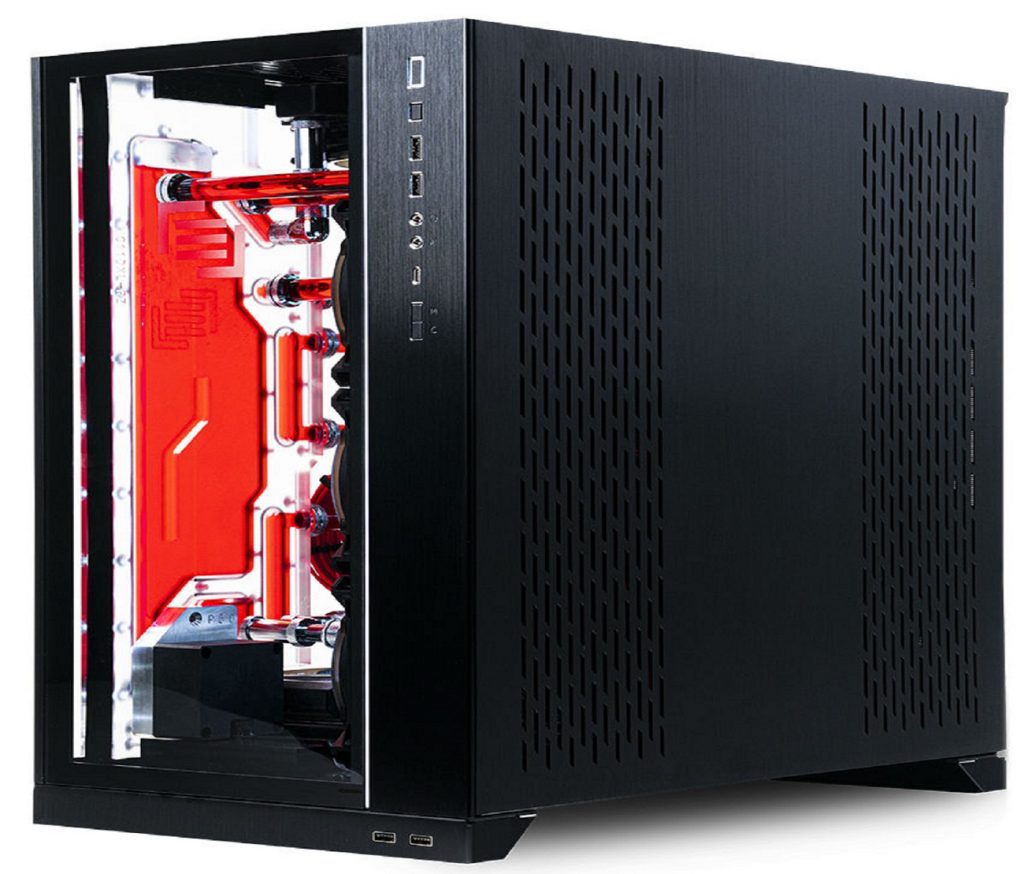