All the millennials who played video games while growing up have known about the 90s sensation Streets Of Rage series. These popular titles from Sega were the face of the gaming revolution of that decade which had non-stop action and addictive gameplay. Among all the action gaming titles, Streets Of Rage series still get the upper-hand of the 90s kids. This year, Streets Of Rage 4 Is Set To Come Out April 30.

The next fighting series, the Streets Of Rage 4 will be releasing on 30th April. It is only a week’s wait until we get our hands on the exclusive title. With news of launching, they stunned the gamers with a new trailer. It has its very own classic beat’em up action that the millennials can’t get over with. This time, it will be played with an upgraded version and a crisp display.

The developers knew the sentimental value attached to this game and that’s why they kept the core of the gameplay intact without re-inventing it with the latest installment. It gained immense popularity back in its initial phase and never tried to change its old design since then. It is simple and astonishing. You get the joysticks and start beating up every bad guy in your vicinity. Its addictive features of action speak for its unflinching popularity over the years.

The trailer gives the hint that the famous legacy mode is back again in the new installment. It also lets you play as a team by adding three online players to fight against the enemy. This approach is taken for the first time in this series. This will make the game more popular for its social nature.

The new title enables you to go solo or make it a team game with some epic co-op battles. Some characters will be returning from the grave. This game will definitely take you back the days you’d like to cherish.

The game features top-notch hand-drawn illustrations that instantly catch the eyeballs. The trailer exposes a variety of animated characters that the players can’t resist. Each character has special moves with unique combos that will get you addicted. If you are a big fan of this game, then the good time is just around the corner for you.

All the millennials who played video games while growing up have known about the 90s sensation Streets Of Rage series. These popular titles from Sega were the face of the gaming revolution of that decade which had non-stop action and addictive gameplay. Among all the action gaming titles, Streets Of […] 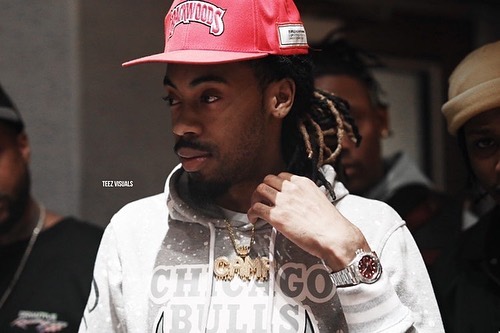