Drix Studios which is a Phillippines based solo developer has worked together with indie publisher Keybol Games and ran a successful Kickstarter campaign to bring their dream to life.

Grand Guilds Makes Its Debut On PC And Nintendo Switch After A Successful Kickstarter Campaign.

As per reports, Drix Studio has brought Grand Guilds to Steam and also Nintendo eShop for $19.99.

The game revolves around a story that is driven by tactical RPG along with unique card combat mechanics that gives a unique twist to the classic genre expectations. The players get to follow the adventure of Eliza and also her crew as they all struggle to prevent an inevitable war.

The game as of now has received mixed reviews on Steam and the divide is between graphics and the story that lies within the game itself.

Speaking of the game, Grand Guilds is typically a tactical RPG game that is full of struggle, friendship, and battle. The player gets driven to the lands of Irin, where the city of Ozryn gets suddenly attacked by a group of mysterious and strange creatures. And, after having repelled the attack, Eliza and her guild work to find out where the attackers have originated from, and they go-ahead to only learn that cities all over the continent had been simultaneously attacked.

Elize comes forward and takes it upon herself as she leads her guild on a search to capture whoever is behind all these horrible and terrifying attacks. Her trusted and reliable guildmates always remain by her side as she works to find out the true reason behind the attack before any of the other guilds further gets to suffer to another onslaught of unexpected foes.

Moreover, the game also involves deck building with RPG mechanics. Here each of the characters is tailored to a specific and unique play style as they customize their skills inside the deck. The player gets to attain new abilities as they complete the quests or level up their characters. And, it is this diverse set of skill cards that is the root of the player’s unit’s abilities that makes the game even more dynamic in every other turn and gives further meaning to every decision being taken.

Moving forward, the players get the opportunity to untangle an epic narrative build that lies within the game. Players get to commence in challenging quests that give away unique rewards as they build their guild’s reputation to earn bonuses for later battles.

The game which in its core seems like a turn-based strategy game gives a different presentation based on its design and has so much more to present. Any person who is either a fan of the genre or is simply looking for something innovative can take some time out to explore this amazing journey into the world of Irin.

The game is also scheduled to have free DLC in the future and the first-ever DLC expansion is planned up for two months after its launch. An eventual release for PlayStation 4 and Xbox One has also been panned but as of now, no release date has been fixed. As of now, players will be able to find the Grand Guilds on either PC or Nintendo Switch just for $19.99.

Drix Studios which is a Phillippines based solo developer has worked together with indie publisher Keybol Games and ran a successful Kickstarter campaign to bring their dream to life. Grand Guilds Makes Its Debut On PC And Nintendo Switch After A Successful Kickstarter Campaign. As per reports, Drix Studio has […] 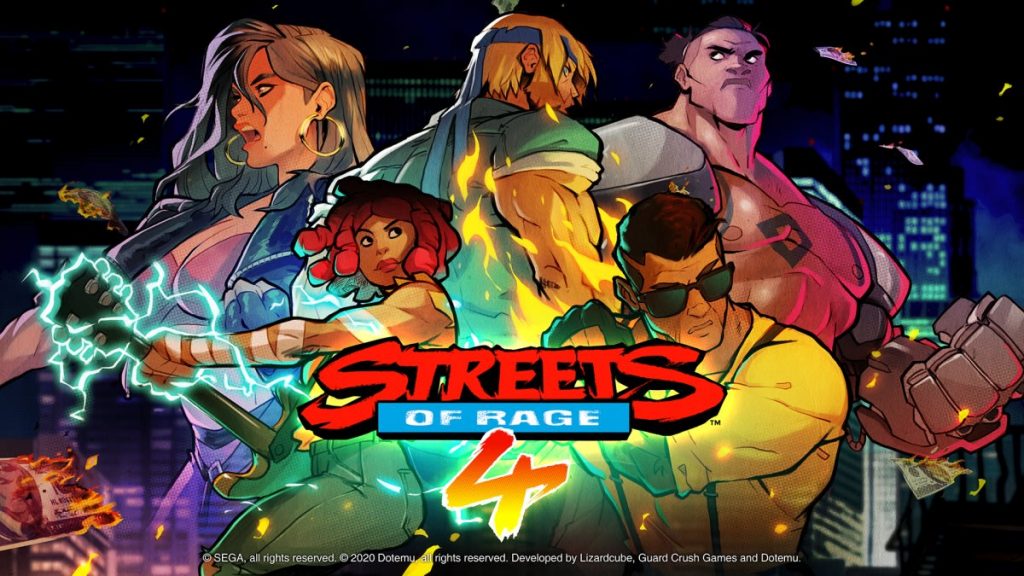