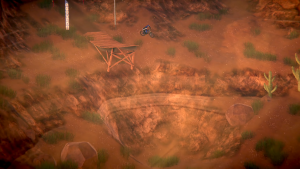 Descenders features Downhill Mountain biking that is a production of the Action Hank and publishers of the outlandish Hypnospace Outlaw. Descenders hosts announced that it would be presenting three different worlds that are based on three criteria; Steepness, Curves, and Stunts. As you move forward in the competition, you have to make a choice on the course you will represent further in the career relying on preference and compatibility, never fading passion towards the main boss jump that will entice and baffle each environment hosts, and sponsors with your skills. Finally, Descenders Announced Winners Of Their 2019 Mod Contest, Featuring Wild Stunts And High Speeds.

A modding competition was organized by the development team RageSquid that was commenced on 5th December, 2019 and the winner in this competition will get an extravagant prize of a $100 Steam Gift that the winner can spend according to their wish and the most amusing part is that one will receive such a chunk of money for doing something everyone will love to watch. the course is only available through Descenders website.

There are total 46 different hand-crafted courses down the list that anyone can get from the official website. RageSquid made a list of top five courses which is worth mentioning that are based on the community votes and even are granted the Steam funds (just in time for the Steam Winter Sale).

Kingkrautz takes the fifth spot in the top course list   for imitating the 2017 Redbull Joyride in a course named, not surprisingly, Redbull Joyride 2017. It has 12 jumps included in the course which make it a famous and short course.

Then comes the Beaver Mountain by Z50 Productions in the fourth position. It is a representation far from the Redbull Joyride 2017, with galore enjoyable joyrides. There are fascinating performances of gigantic jumps, steep drop-offs and there’s a healthy chance that you’ll crash more time than you’ll complete it. Interestingly, it has multiple trails, which is a rare find in the other maps. One trail is much needed but the smaller trails are mainly for bikers to choose their destiny and explore just a bit more than what is usual.

Third place has Tile Run by user Siro which is the most unrealistic of all but that does not make it a boring piece of entertainment. Here the bikers have to follow a narrow space that has bizarre challenges. It features near-vertical walls for players to ride to get to the next areas, sharp turns, and large drops. So the course can be the magical land that enchants adventure and stunt lovers to play along with it. Either you will rise or fall.

The second stand is for Descentopia by Dogtorque though it is showing as Descetopia on the website. The stuntsmen are wild and they perform really difficult stunts. Descetopia is the name of a city that is considered as wonderland of jumps, hills, and a copious number of ways to kill your biker. The players are hard-pressed to entirely explore the playground designed by Dogtorque. It even has got a little storyline of the city added to the modding.

Spe takes the first place in the list of top courses for his Stoker Bike Park that he considered to be the ‘most overexposed bike park’ by him. Spe keeps on modding the course with time that features two trails and says he will continue to do so. The Stoker Bike Pari feels like real Downhill Mountain biking, that can perform various jumps and skinnies for bikers to attempt ad infinitum.

After declaring the positions of top courses, they gave a small hint that there might be another competition next year and more supports might be drawn towards the title Descenders in the future.

Descenders features Downhill Mountain biking that is a production of the Action Hank and publishers of the outlandish Hypnospace Outlaw. Descenders hosts announced that it would be presenting three different worlds that are based on three criteria; Steepness, Curves, and Stunts. As you move forward in the competition, you have to […] 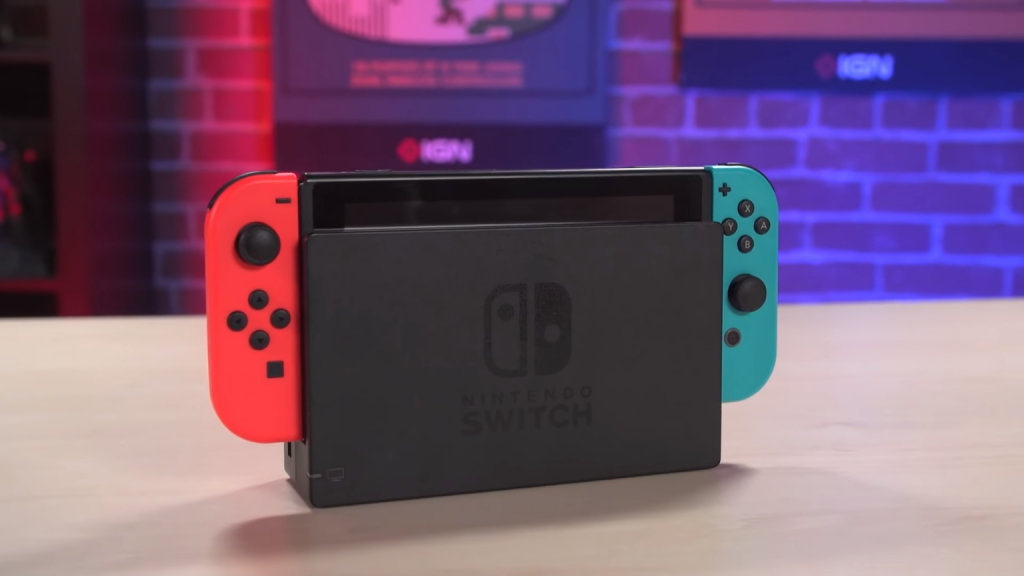