The whole world screams Hugh Jackman’s name when someone hears Wolverine. Hugh Jackman is almost synonymous with x-Men’s favorite mutant hero Wolverine. The fans say that it’s too soon for him to retire from the role but he reveals the truth after two decades that will increase everyone’s heartbeat. He started playing the role of Wolverine in 2000 but his recent statement forces the fans to think whether he was the first choice for the role at all?

Jackman was actually the last person on the set who was offered the iconic role in the X-Men series. The filming began for the first X-Men movie and he got the role from Dougray Scott. What happened to his character? Needed to eliminate from the scenes?

It is Hugh Jackman’s 52nd birthday and the fans are about to get delighted by the story of how he got the role and became the linchpin of the whole project with the help of Tom Cruise’s undeniable influence.

Hugh has given many blockbusters during his legendary career but he will always be remembered as Wolverine that he played for 17 years. It is now learned that he was a replacement of the Scottish actor Dougray Scott as he dropped out.

Dougray Scott starred in Mission: Impossible 2 with Tom Cruise. He was supposed to join the new team to begin the shooting for X-Men after finishing filming for Mission: Impossible 2. After ample delays, when filming the movie could not be finished as per schedule, Scott was replaced with Hugh.

According to the media reports, “The shoot has gone longer than expected, and Scott lost a few days with a shoulder injury,” a Variety report from 2000 said. Director Bryan Singer even pushed Scott’s scenes to buy more time, but that didn’t work out. The report continued, “Even though X-Men had begun production late last month, Fox was holding out hope until the last minute that Paramount would be able to give a stop date for Scott on M: I:2 so he could join the cast in Toronto this week. In the whirlwind casting change, Jackman’s deal was finalized late last week so he could be fitted for his claws over the weekend. He will begin rehearsals and action choreography today.”

On the other hand, Dougray Scott opened up about his experience of working in Tom Cruise’s leading movie. He also revealed in an interview about how he was forced to compromise the role of the wolverine. He directly pointed at Tom for jeopardizing such an immense opportunity. Tom insisted him for staying integrated with the movie and finishing it before starting the X-Men movie. He referred to Tom as a very influential guy in the industry.

He said, “Tom Cruise didn’t let me do it. For whatever reason, he said I couldn’t. He was a very powerful guy. Other people were doing everything to make it work.”

But he loves the work of Hugh from his heart.

The whole world screams Hugh Jackman’s name when someone hears Wolverine. Hugh Jackman is almost synonymous with x-Men’s favorite mutant hero Wolverine. The fans say that it’s too soon for him to retire from the role but he reveals the truth after two decades that will […] 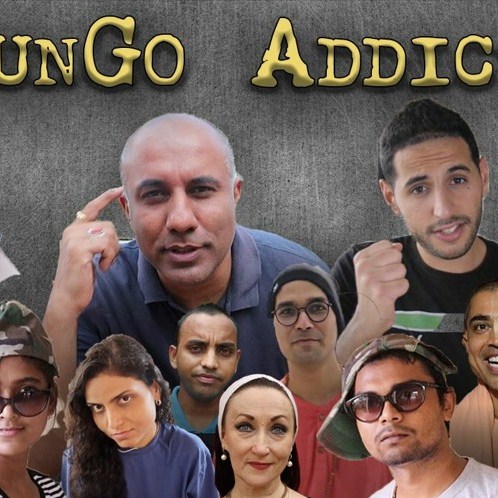