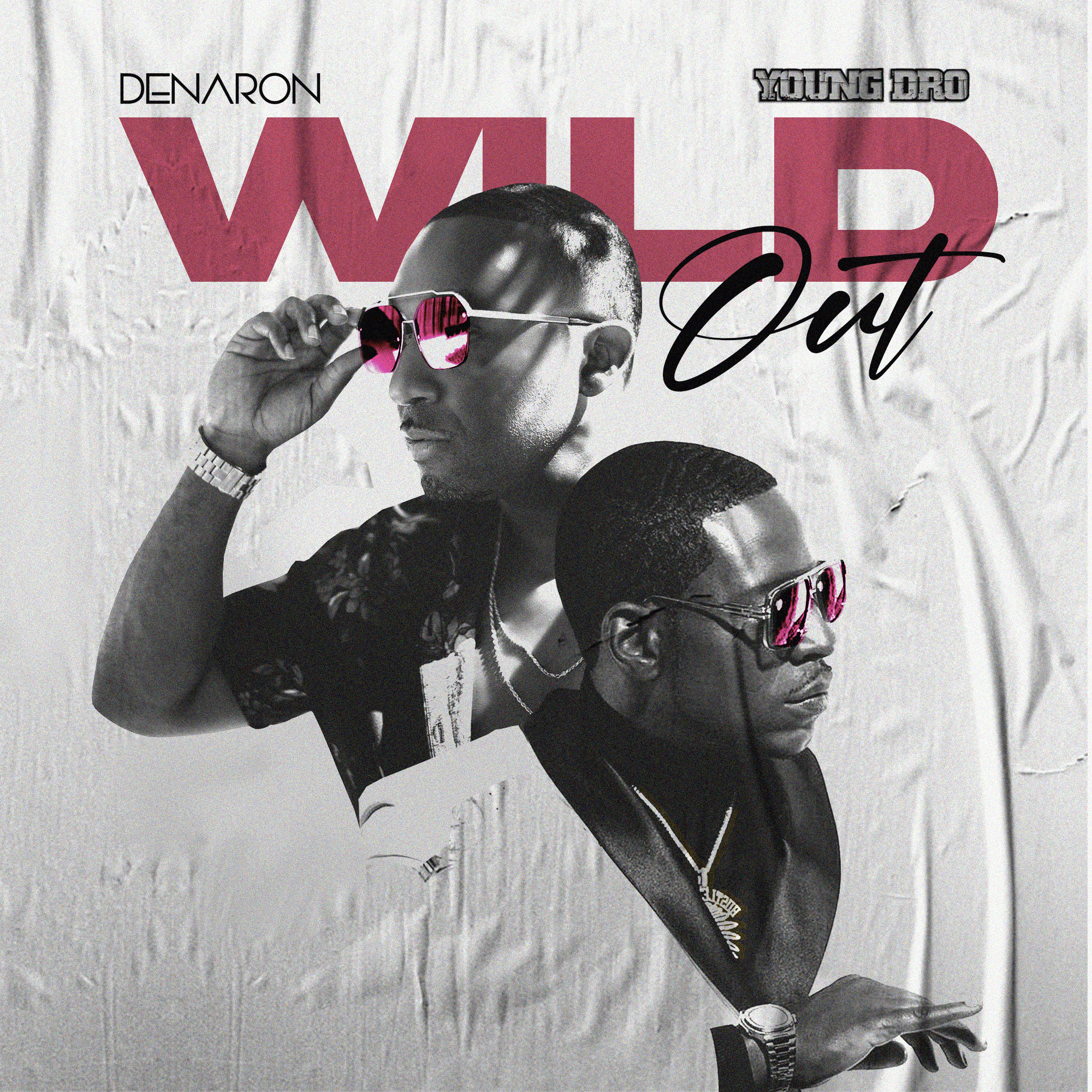 This first single will not only grab the attention of fans but spectators alike turning them into newfound fans and broadening his fanbase beyond the R&B genre.

If you enjoy great music then dare to let Denaron’s music lead you to desires secretly shared between you and great music. Look out for “Wild Out” on.

Denaron is a Houston, TX-based artist known for his passionate, honest, and open-minded music. Denaron’s music fit perfectly amongst artists such as Musiq Soulchild, Joe, and John Legend as huge; it can be described as a gentlemen’s playlist; a man that knows how to treat a woman in and out of the bedroom, with respect and knows her treatment does not differ in public or when she’s vulnerable, at her sexiest.

Denaron’s lyrics captivate his audiences because he allows people’s real-life situations to inspire his writing and as well as his musical melodic ranges. According to Denaron, Love and its relationship with life inspire him to write and sing about real love, sex, and heartbreak. These are lessons learned personally and indirectly from as young as the age of 12.

Denaron began his musical career at a young age and in the church. Growing up, he won first place in numerous talent shows locally to traveling and winning competitions across the country. Denaron began building his brand as an artist recording original songs and covers from legends that influenced him greatly; legends such as Luther Vandross David Ruffin and Ronald Isley. He was able to build a following and eventually gaining opportunities to open for Wale, Dwele, and Ginuwine and working with JDawg from Swisha House, BeatKing, and others. 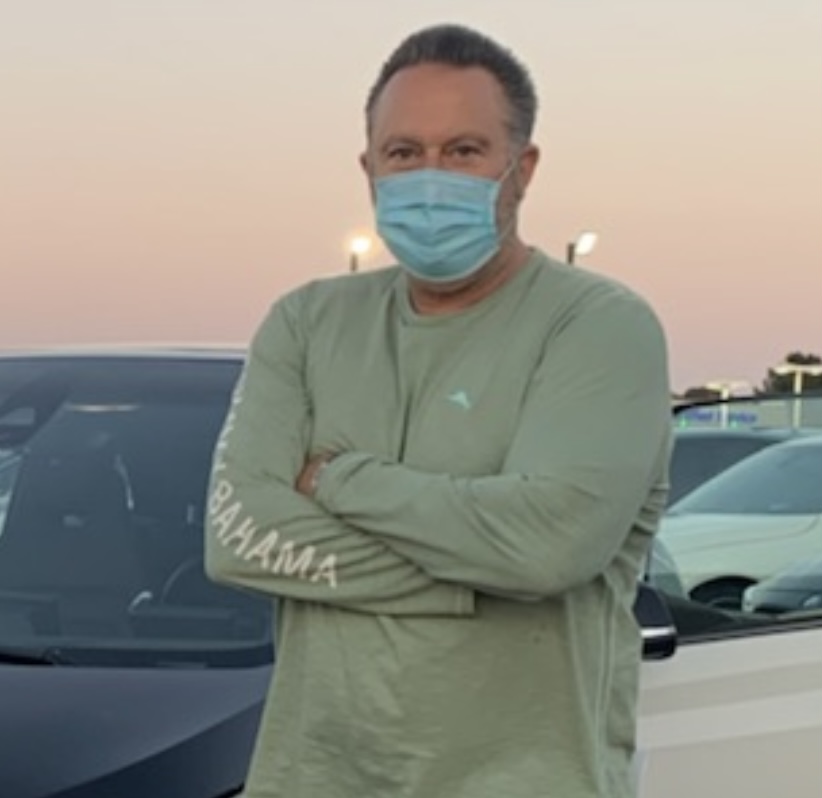