Walmart Inc has decided to widen its advertising aspects in order to go head-on with its rival Amazon.com Inc in the field of media. On Thursday they announced that they are in the process of including space in their US stores for ads. They also plan to share their shopper data with different brands.

As per the reliable sources, Walmart plans to amplify their advertising business more than 10 times in five years with these new efforts.

According to Reuters, Walmart is supposed to get almost $1 billion in 2020 as their annual advertising revenue.

The retail giant based in Bentonville, Arkansas, is going towards the goal to become one of the top 10 advertising mediums in the country during the next five years. The company has over 5,000 stores all over the US right now.

Walmart has been experiencing a lagging in its progress. The deal of 1.5% share in the Chine video-sharing platform Tik Tok is also stuck in the mid-way. With the recent planning, the company hopes to expand its business further.

Walmart had been planning this move since early 2019. They have slowly been striding away from the external advertising partners. They have started relying on their in-house media branch Walmart Media Group. As per the announcement made by the company, it will be renamed Walmart Connect from now on.

The chief customer officer at Walmart, Janey Whiteside told Reuters that this move is about the company getting involved and turning the business from ‘which was really focused on the search and display’ with their greatest suppliers. He also added that they will continue to do so. They will leverage the physical properties and will be helping the advertisers to find a way to make more profit.

Walmart announced that they will team up with ad technology organizations Trade Desk Inc to create their new advertising platform. With this brands will be able to access their vast consumer data. It will make their ads more effective, especially on the websites and apps that are not even owned by Walmart.

With Walmart’s detailed data on the shopping pattern of the customers, brands will be able to target the right audience more accurately. Whiteside revealed that advertisers will be able to keep track of the sales in Walmart stores in real-time. They will also be able to adjust the ad campaigns if required.

It is rather hard to determine whether an ad has driven a purchase even with all the technologies. Walmart believes that if they give the brands access to the consumer records it will be easy to earn more ad money by showing ads across streaming video or smart TVs.

The US retail giant has revealed that they will e competing with Amazon by selling ads on more than 170,000 screens in their 4,500 stores in the US. They plan to do it over TVs and screens of self-checkout kiosks.

Feel the Madness and Intensity of Metal with Silvertung's Latest Album (But, at What Cost??!)

Walmart Inc has decided to widen its advertising aspects in order to go head-on with its rival Amazon.com Inc in the field of media. On Thursday they announced that they are in the process of including space in their US stores for ads. They also plan to share their […] 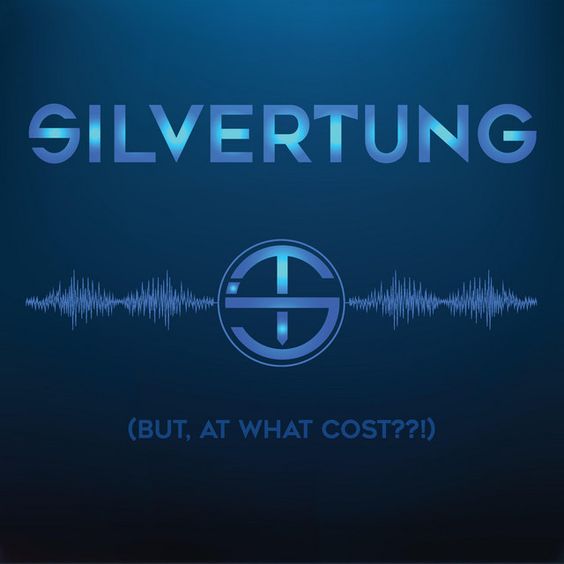