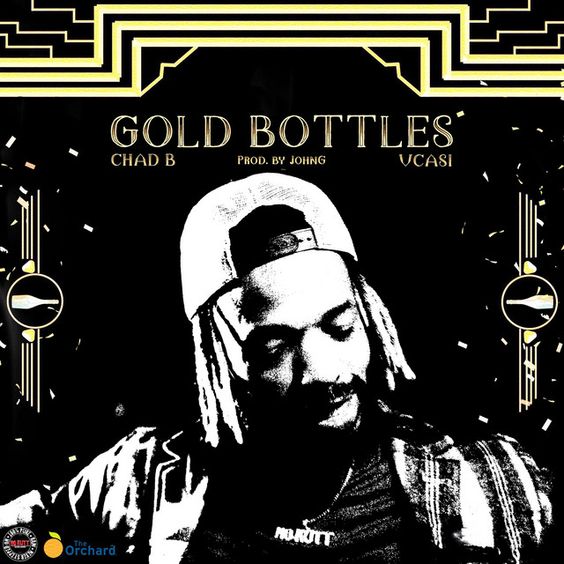 The uber-cool Chad B has uplifted the mood of the fans with the slick rap track ‘Gold Bottles’. It is a scintillating show by the charismatic rapper from Newark.

(YourDigitalWall Editorial):- Los Angeles, California Feb 18, 2021 (Issuewire.com) – The astounding rapper, Chad B has delivered a mesmerizing tune of hip hop in his recent number. The enticing number, ‘Gold Bottles‘ that also features Vcasi has got flabbergasting beats. The enthralling rap number came out from the up to the minute label ‘NO KUTT ENT’ and also from ‘Sony Orchard’. The singer is based out of Newark in New Jersey and his amazing rap vocals have charged up the ambiance. He is a major mainstream artist and enjoys tremendous popularity in the USA. He carries the legacy of popular rappers and has been bug-bitten by them at quite an early age. He has gone through a lot of hardships that have made him into a master class rapper. The high octane rhythm in his tracks has created ripples. Spotify is a popular app where hip hop numbers by the rapper are streamed.

The magnificent track, ‘Gold Bottles’ has got an insane flow with classy and coolest rhythms. There are sassy vocals in the track that makes the track very natty. The prodigious rapper, Chad B has dished out natty stuff in his new track. The immersive rap vibes in the track have lit up the ambiance. The Twitter handle of the rapper is the best place where the fans can share a casual conversation with him.

The usual swaggers by the rapper in the track are enjoyed by his fans. There are colorful and impressive beats of hip hop on the track. The fans visit the Instagram handle of the rapper to fetch enough information about his upcoming ventures.

To listen this song visit the given link:

Thu Feb 18 , 2021
Upcoming artist Veelito creates a gliding progression with his latest single, ‘Come See Him’ presenting the verses of contemporary Christian hip hop in a new light. (YourDigitalWall Editorial):- Bronx, New York Feb 18, 2021 (Issuewire.com) – Music artist Veelito is presenting the ideas of Christianity and the Almighty through his intense and expressive lyrical […] 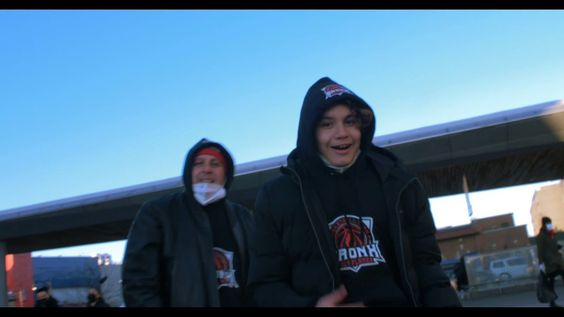