One of the greatest of the legends of golf, Tiger Woods’ future career might not end well. On Tuesday, the world of the golf player was almost shattered in a single massive car crash. He was immediately taken to the hospital where he was admitted with several fatal injuries.

“I think golf has accommodated the fact that Tiger is no longer going to be active in attending events on a regular basis,” Neal Pilson, the head of Pilson Communications and former president of CBS Sports, told Reuters. “I think he has lifetime exemptions at every major event but I suspect we are probably not going to see Tiger in a competitive golf event going forward.

“In his prime, it was clearly established if Tiger was playing on Sunday, numbers for Sunday coverage were usually up 25 to 30%,” Pilson said. “If he doesn’t play again, he will be missed for sure.”

On Wednesday, Tiger Woods opened his eyes in the hospital and he started to respond to the treatment. He is recovering from the serious several leg injuries that occurred due to Tuesday’s car crash.

Wood’s representatives posted on his social media that the athlete was under “a long surgical procedure” on his lower right leg and ankle. Apparently, his SUV was tossed up in the air before crashing upon a hill in Los Angeles.

“We thank everyone for the overwhelming support and messages during this tough time,” the statement read.

The statement had detailed information of Wood’s long surgery done by Dr. Anish Mahajan, the chief medical officer at Harbor-UCLA Medical Center where Woods is being treated.

Mahajan said that he had to use a rod to stabilize Wood’s right leg while “additional injuries to the bones of the foot and ankle were stabilized with a combination of screws and pins.” He also reminded that Wood’s leg muscles and soft tissues were destroyed and that required surgery to remove more pain and pressure on the leg.

County Sheriff Alex Villanueva said, “We’re looking at signs of under the influence of either narcotics, medication, alcohol, odor of alcohol, all these different things that would give you an idea in their behavior, but there (were) none present.”

L.A. County sheriff deputy Austreberto Gonzalez said woods was found in a very serious condition the help came for him. He was put on the stretcher and the team rushed to a trauma center. He saw that Woods was still conscious but he was not able to stand on his feet. He was still wearing his seatbelt at the time of rescue.

“We’re lucky Mr. Woods was able to come out of this alive,” Gonzalez said.

The PGA Tour said, “On behalf of the PGA TOUR and our players, Tiger is in our prayers and will have our full support as he recovers.” 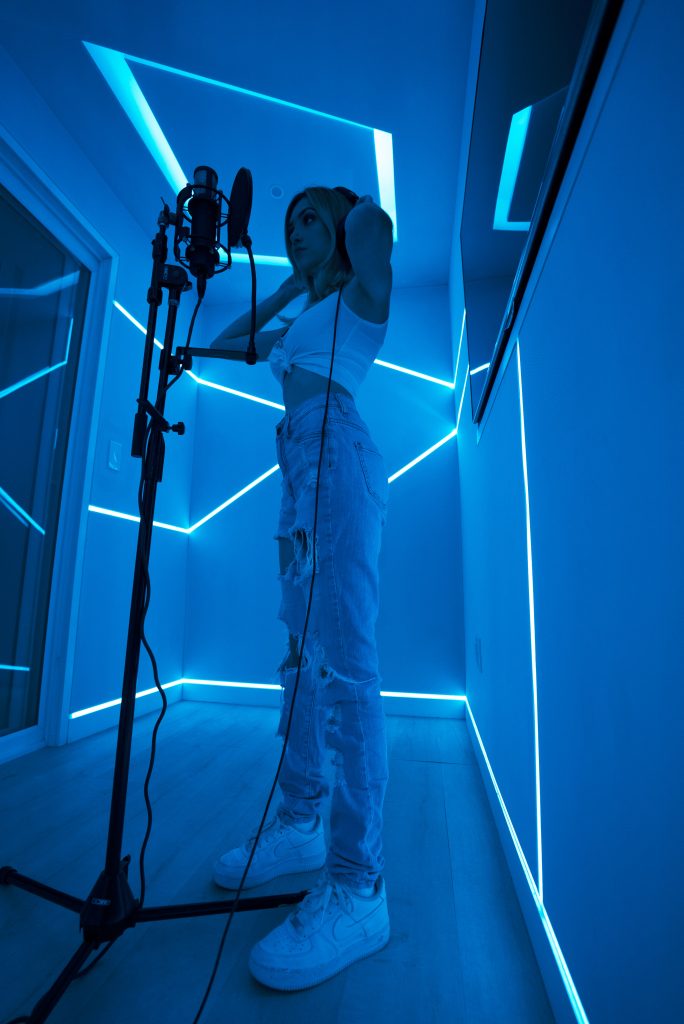