As questions about a highly infectious strain of the novel coronavirus first identified in India persist, Canada may extend its current flight ban to India and Pakistan.

“The Government of Canada continuously monitors and evaluates the situation and may extend travel and border measures to continue to protect Canadians,” Health Canada told Global News via an email on Thursday.

Air Canada continued the flight restriction from India last week in order to avoid the transmission of COVID-19.

“We have further extended the suspension of our flights from India until June 22,” Air Canada spokesperson Peter Fitzpatrick shared with Global News in an emailed statement recently.

“We did this in anticipation of the existing suspension on flights between the two countries being extended.”

The federal government declared the 30-day flight ban from India and Pakistan on April 22 and it is due to expire on Saturday.

In another important email, it was stated to Global News Wednesday that a spokesperson for the Ministry of Transportation said, “We continue to examine the COVID-19 public health situation unfolding around the world and will adjust border measures as necessary.”

“In the case of India and Pakistan, our government is following developments closely and will think about the next steps regarding the NOTAM based on the evidence and advice of public health experts,” the statement said.

Though, she has not yet decided whether the federal government’s ban would be extended.

The B.1.617 variant, which was discovered in India late last year, is classified as a “double mutant” variant because of a pair of mutations that, according to the Indian Ministry of Health and Family Welfare, can confer “immune escape and increased infectivity.”

Scientists are also evaluating whether the variant, like the P.1 variant discovered in Brazil, is theoretically less susceptible to vaccines. BioNTech, which collaborated with Pfizer to create the vaccine, said this week that it is optimistic the shot would be successful against B.1.617.

The version is thought to be responsible for the shocking increase in cases and deaths in India over the last few weeks. Throughout late April and early May, the nation had the largest daily number of new infections in the world, resulting in over 4,000 deaths a day on average over the previous week.

While Pakistan is facing a more lethal third wave of the virus, its regular case counts and death tolls have been lower than India’s as compared to standard populations.

The B.1.617 strain has been detected in Canada and other nations, and the federal government justified the travel ban by raising alarm over the variant’s dissemination.

According to experts, prohibiting travel from India and Pakistan would only hinder the entry of new strains of the virus.

“Will this really help?” asked Dr. Farah Shroff, a public health educator at the University of British Columbia, when the ban was first announced in April. “Did it help when we closed the borders?”

As questions about a highly infectious strain of the novel coronavirus first identified in India persist, Canada may extend its current flight ban to India and Pakistan. “The Government of Canada continuously monitors and evaluates the situation and may extend travel and border measures to continue to […] 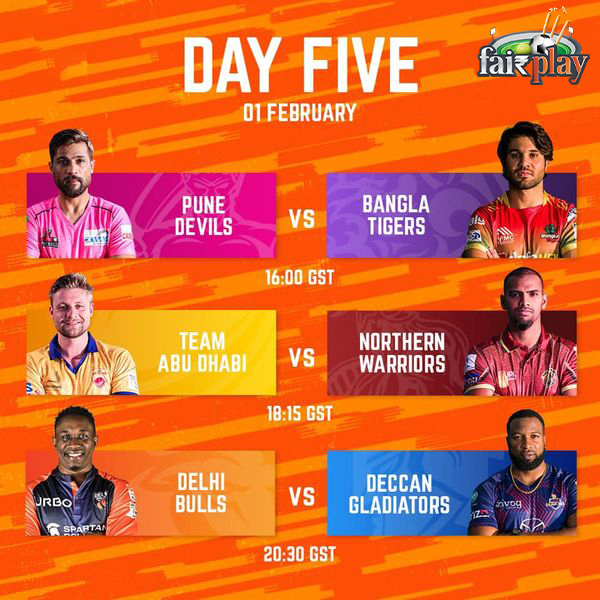