Amidst the war between Ukraine and Russia, the Aussie and Dutch people have united to sue Russia over the crash of flight MH17. Australia and Netherlands have taken legal action against Putin’s country with the help of the International Civil Aviation Organization.

On March 14, both of the countries announced that the legal proceeding against the crash of Malaysia Airlines flight MH17 is already started and Russia should be prepared about it.

While many are still wondering how Russia is involved with the Malaysian Airplane’s crash; let’s look back at the incident to understand better.

The flight MH17 was scheduled to depart from Amsterdam and reach Kuala Lumpur. While it was flying over Ukraine, the plane suddenly disappeared from the radar and the crash took place. The incident happened on July 17, 2014.

A total of 283 passengers were present in the plane along with 80 children and 15 crew members, and all of them died. After a long investigation, Dutch Safety Board (DSB) in 2015 has revealed that the plane has been crashed after being hit by a Buk missile.

Australia and the Netherlands both accounted Russia for the tragic incident, however; the Putin-led country ignored and denied every accusation. Both of the countries are still not over the grudge and now, the war has sparked new amber in the matter.

Marise Payne, Australia’s foreign minister, and attorney general Michaelia Cash has announced the joint action between the Aussie and Dutch people that took place under Article 84 of the Convention on International Civil Aviation.

Payne said, “We have maintained since May 2018 that the Russian Federation is responsible under international law for the downing of flight MH17.” He further added, “Today’s joint action by Australia and the Netherlands is a major step forward in both countries’ fight for truth, justice, and accountability for this horrific act of violence.”

The grudge was evident as he said, “The Russian Federation’s refusal to take responsibility for its role in the downing of flight MH17 is unacceptable and the Australian government has always said that it will not exclude any legal options in our pursuit of justice.”

He strongly said, “The deaths of 298 civilians, including 196 Dutch citizens, cannot remain without consequences.”

Dutch infrastructure minister Mark Harbers said the latest legal action is aimed at securing international recognition “that Russia is responsible for the MH17 disaster. Next of kin have a right to that.”

The situation is turning more chaotic with the passing day however, the verdict is expected to come out not before the next year.

Amidst the war between Ukraine and Russia, the Aussie and Dutch people have united to sue Russia over the crash of flight MH17. Australia and Netherlands have taken legal action against Putin’s country with the help of the International Civil Aviation Organization. On March 14, both of the countries […] 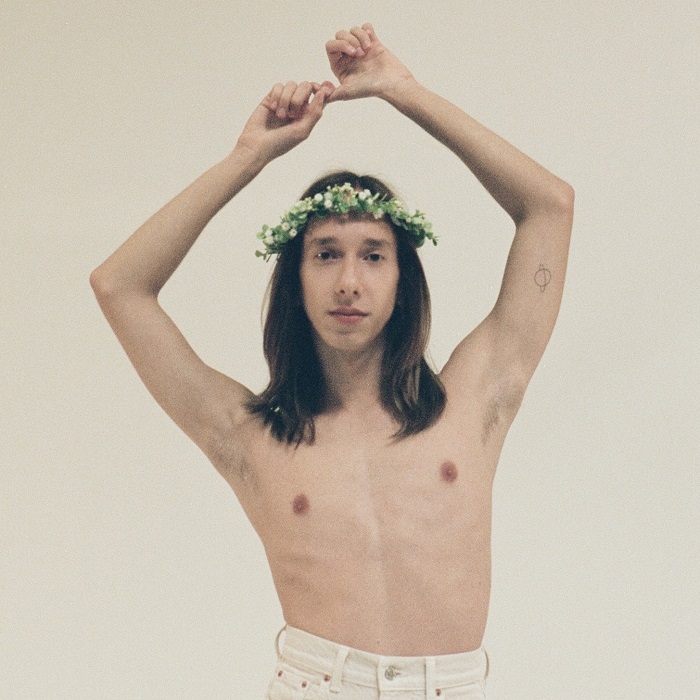