On a cold January night in 1909, and at exactly 9:47 p.m. a westbound passenger train hit an eastbound double-engine freight train pulling multiple hopper cars filled with tons of heavy black coal. The novel, McShane’s Bride (The Dotsero Train Wreck) is based on what actually happened that night, why rescue wouldn’t come until daylight, and how the heroes, both on the train and in nearby towns, struggled to save as many lives as they could.

Just east of Glenwood Canyon, on the western slope of the Rocky Mountains, the tiny town of Dotsero consisted of a few homes, a school, a mercantile, and a small train station that also served as the post office. It was the clerk in the train station who tirelessly worked through the night, alerting the world via telegram, pleading for help, and continuing to report the rising number of deaths.

As relatives anxiously waited in train stations for the latest news, still more heroes hurried to build stretchers, while farmers brought hay wagons to the train station and waited to transfer dozens of injured men, women, and children to the already overcrowded Glenwood Springs Sanatorium.

More than eighty-five miles away in Grand Junction, a relief train bringing medical personnel and supplies rushed toward the scene. Yet, with the coal hoppers jackknifed between the canyon wall and the Colorado River, it was deemed too dangerous for rescuers to reach the passenger train in the dark.

What caused the accident, how could only one doctor with limited medication hope to save the severely injured, and why was Ethan McShane’s bride on the #5 train that horrific night?

Author’s Note: In our family history, my grandmother briefly mentioned she lost a baby in a head-on train wreck in 1909. If this is the train she was on, the two little girls with her were my Aunt Nedra and my mother.

Marti Talbott is the author of over 50 historical romance and contemporary mystery novels, including Seattle Quake 9.2. Website: www.martitalbott.com

Thu Jul 1 , 2021
(YourDigitalWall Editorial):- Paris, France Jul 1, 2021 (Issuewire.com) – French chef and pastry chef Nadege Maganga has just launched her cooking video game called “MY HOME by Nadege Maganga” following her book “My Home”. The object of the game is to crush the meal by placing combinations of at least 3 elements. […] 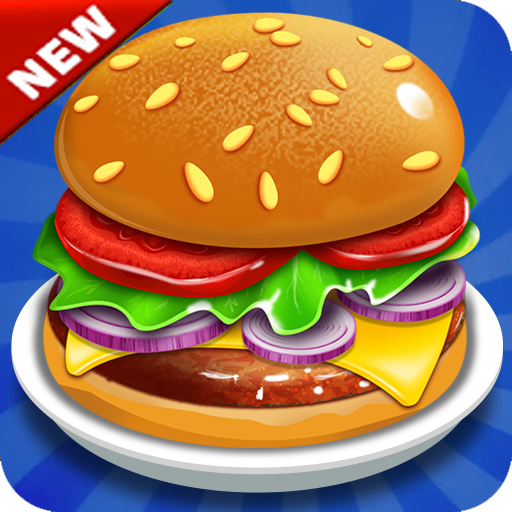