NEW ORIGINAL MUSIC COMING FROM THE BAND IN 2022

New York-based Bad Mary is not your typical band, and they do not have your typical line-up. The band features powerhouse lead vocalist Amanda Mac, with her husband Mike Staub on bass, her dad Bill Mac on drums, and her Hofstra University professor David Henderson on guitar. So, it is no surprise that their upcoming EP Rock and Roll Classics Vol. 6 pays homage to songs that span from 1967 to 2007.

The EP will be released on March 8th and features their fresh take on Blondie’s “One Way or Another,” Splendora’s “You’re Standing On My Neck” the theme from MTV`s Daria, Miley Cyrus’s “See You Again,” Jefferson Airplane’s “White Rabbit,” The Human League’s “Don’t You Want Me,” and The Police’s “Next To You.” Get it at your favorite platform here: https://distrokid.com/hyperfollow/badmary/rock-and-roll-classics-vol-6

“Some of these songs we have been performing live for years and others are songs that we always wanted to play. They are all songs we love, and we wanted to put a unique punk-rock spin on them. Due to our band being multigenerational, our influences come from a lot of places. Whether it is the 70s, 80s, 90s, or 00s, all of these songs hit us at important times in our lives,” Mike explains.

Alternating between punk battle cries and racy rock n’ roll fusion, Bad Mary plans to follow up this EP with a second EP of rock and roll classics and original single song releases culminating with the release of an EP of all-new material later this year. A well as touring the US and abroad.

The band released their first album, Better Days in 2013 and followed it up with three fast and loud EPs, Killing Dinosaurs (2016), We Could Have Saved the World (2016), and Glitter Bomb (2017). In 2019 Bad Mary released their latest album, The Return of Space Girl, a 33-minute punk rock space opera, followed by an award-winning animated movie of the album.

They can be heard regularly on Little Steven’s Underground Garage on SiriusXM, and you can catch their weekly live stream on Facebook, YouTube, Patreon, and Twitch on Tuesday nights at 8 pm EST.

The Proposal Of Split Season Plan Got Rejected By MLB

A COLLECTION OF MULTIGENERATIONAL ROCK N’ ROLL SONGS NEW ORIGINAL MUSIC COMING FROM THE BAND IN 2022   New York-based Bad Mary is not your typical band, and they do not have your typical line-up. The band features powerhouse lead vocalist Amanda Mac, with her husband Mike Staub on bass, […] 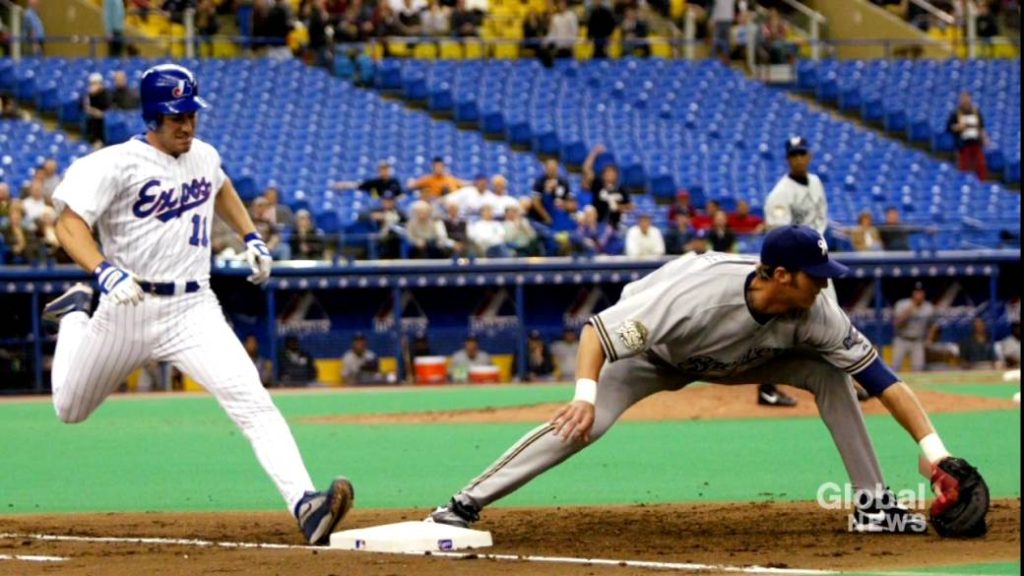