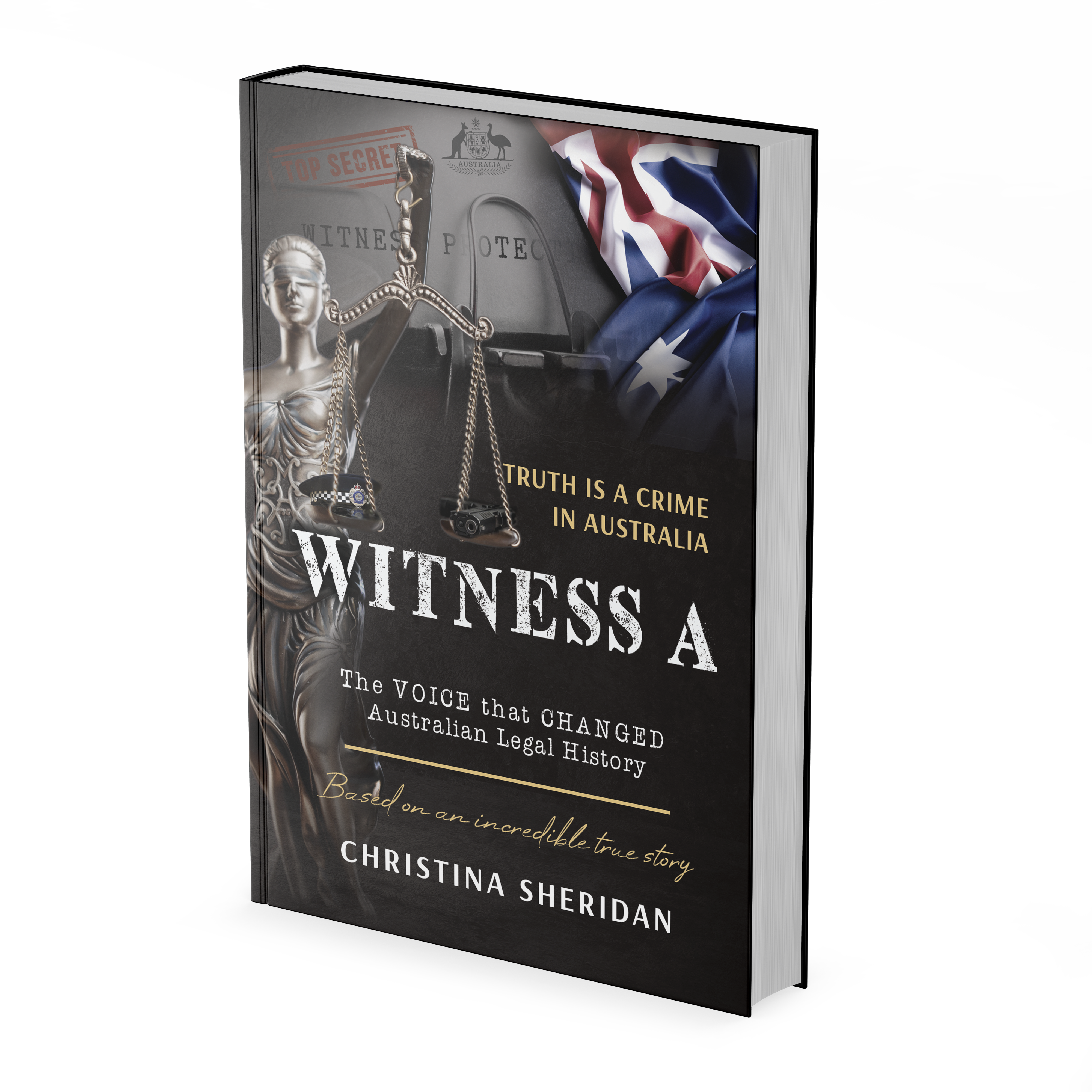 Author and truth-teller Christina Sheridan is offering the raw reality of Australian federal police through her latest book Witness “A”, published on June 22, 2022.

(YourDigitalWall Editorial):- Sydney, New South Wales Jul 18, 2022 (Issuewire.com) – It takes a lot of guts, determination, and a strong will to raise a voice against the federal system and author Christina Sheridan has successfully done that with her latest publication, Witness “A”. The book is oriented toward the voice that has changed Australian Legal History just as its cover says. It conveys the dark side of the legal systems while emphasizing the follies that are commonly seen among the cops. Christina considers herself a storyteller more than a writer since she likes to tell stories to depict the truth. All the stories are proven facts and incidents to make the readers aware of some of the secrets of the Nation.

It all started back on 10th January 1989, when Assistant Police Commissioner of Australian Federal Police, Colin Winchester got shot. David Eastman was convicted with imprisonment for the incident and that man has spent over 19 years, fighting for his innocence. The journey was long, grueling, and offered the dark side of the Australian Federal Police. The latest book, Witness “A” is proof of David Eastman’s innocence. Shedding light upon the biggest bully of Australian Police and the Federal System, Christina is showing the other side of the story which no one is aware of.

The author took a bullet herself by crafting this book which made her go through a lot of turmoil. Ndrangheta Criminal Confederation has even threatened her family’s lives including her. She was gagged by the Australian Federal Police under section 22, National Witness Protection Program ACT 1994. But the indomitable spirit of Christina did not stop finding out the truth about cover-ups and the secrecy during the proceedings of David Eastman’s case. Based on a true story, her latest book Christina is showing the naked truth of the society and the federal system of Australia. It has been a long, painful, and tiring journey and finally, the author is able to some light at the end of the dark tunnel. Get to know more about Christina Sheridan‘s book https://www.amazon.in/Witness-Christina-Sheridan-ebook/dp/B09X377XRY. The author is also available on Facebook and on her official website. 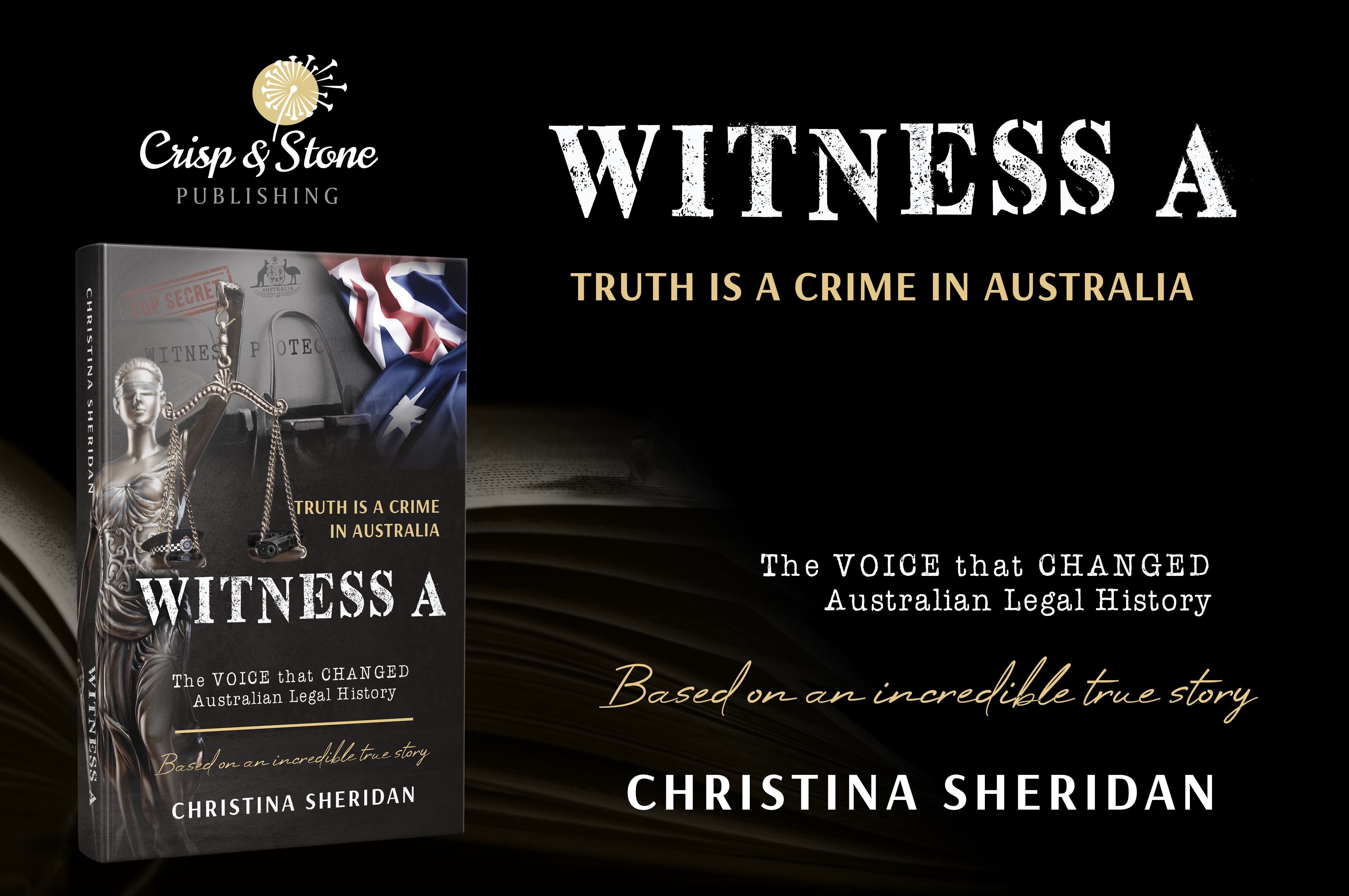 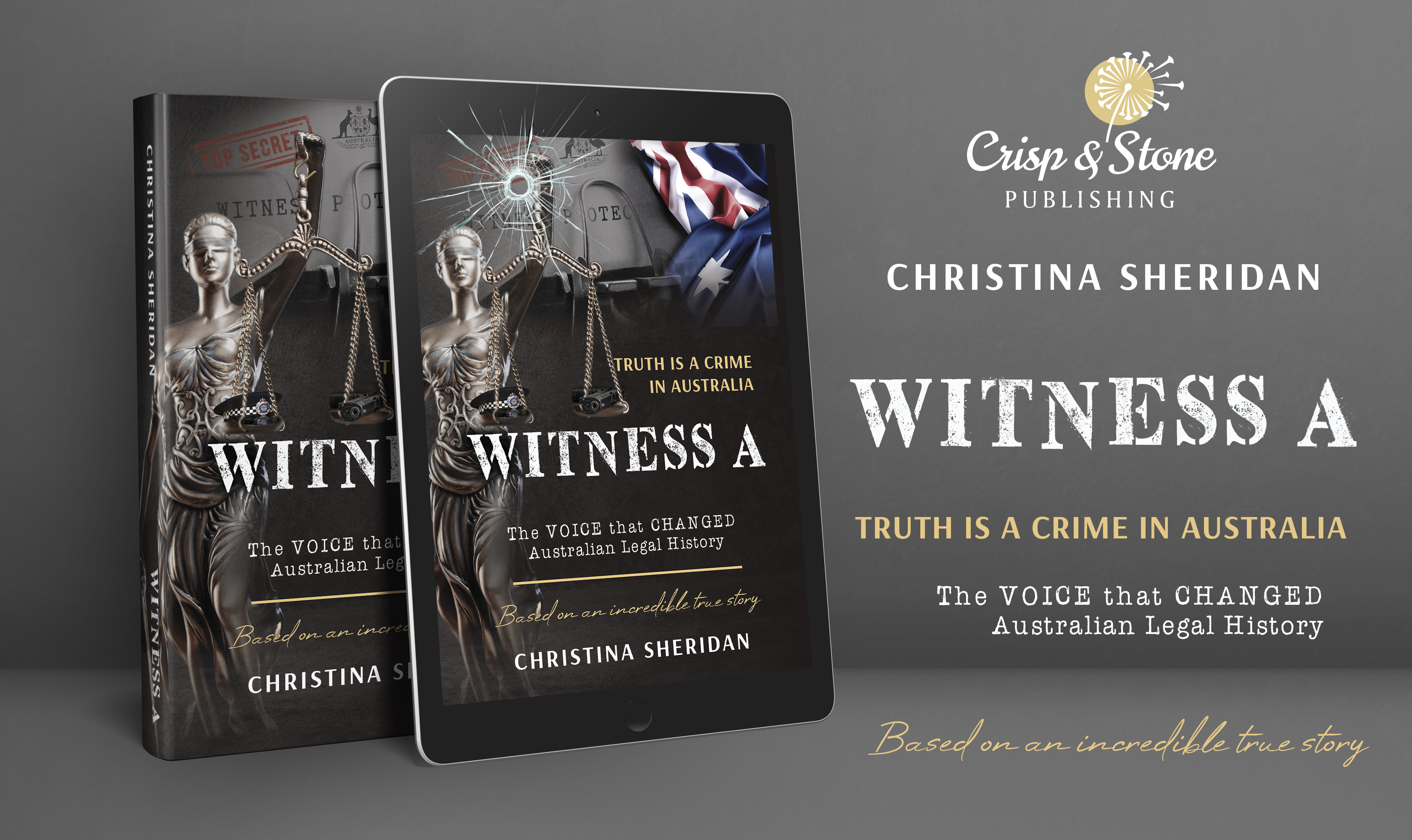 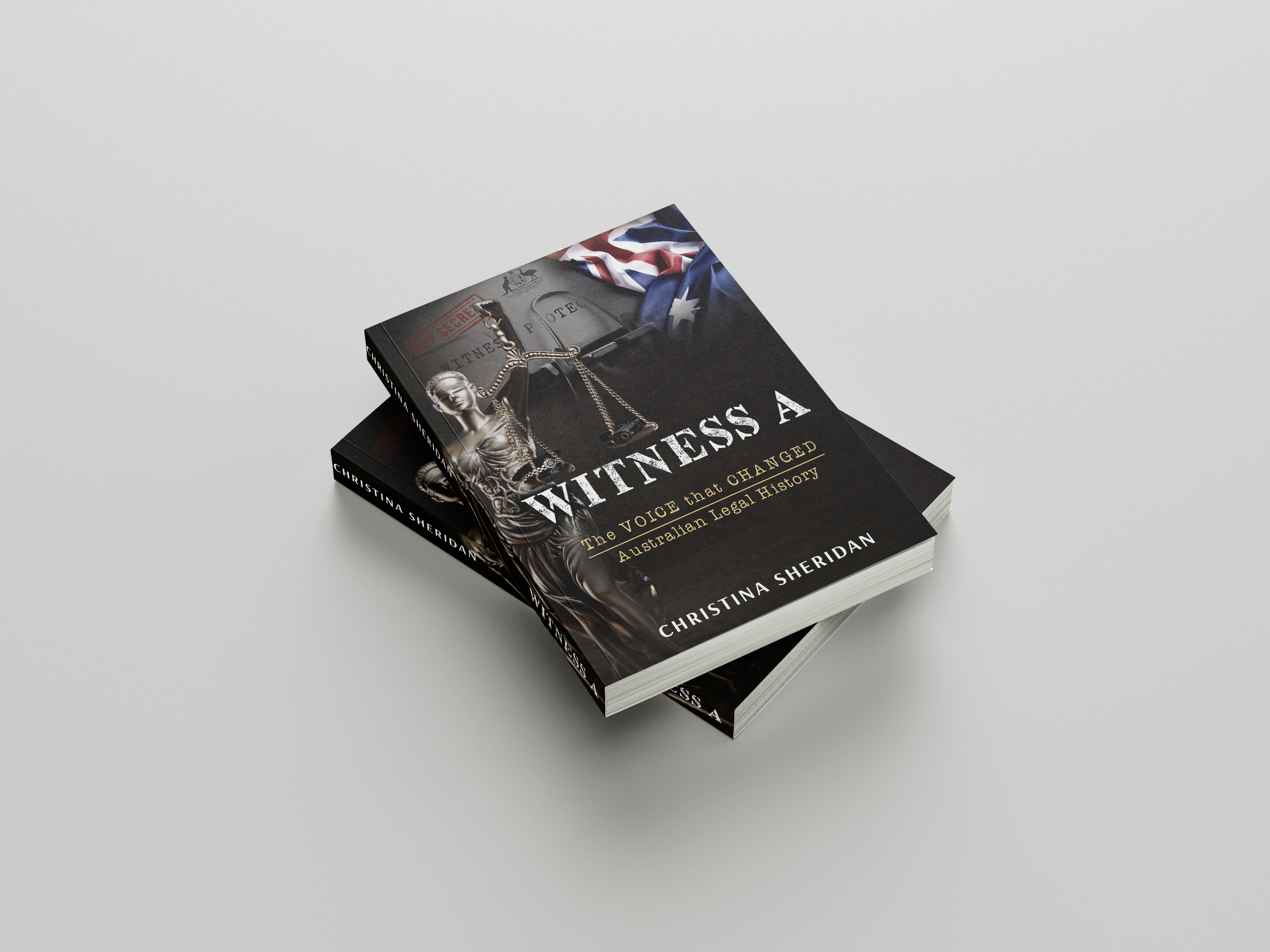 The book, "The Secret to Getting your K-1 (fiancé) Visa approved," is now out on all major platforms.

Author and truth-teller Christina Sheridan is offering the raw reality of Australian federal police through her latest book Witness “A”, published on June 22, 2022. (YourDigitalWall Editorial):- Sydney, New South Wales Jul 18, 2022 (Issuewire.com) – It takes a lot of guts, determination, and a strong will to raise a voice against Read the full article…