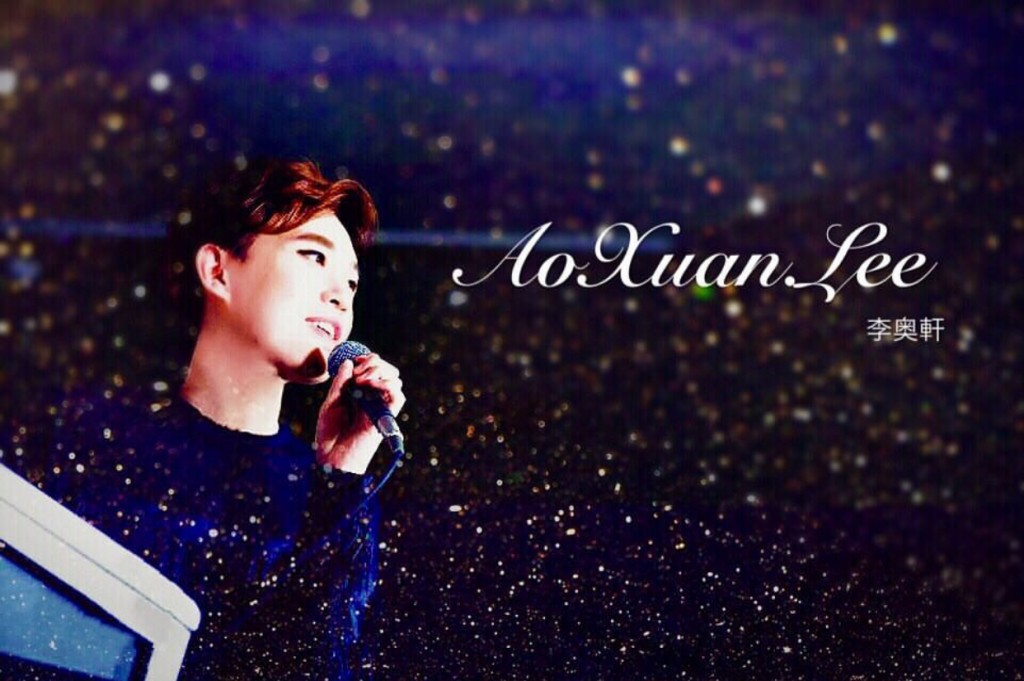 Aoxuan Lee is a C-pop singer in Japan. In December 2018, he released a Chinese and Japanese multinational collaboration single, which attracted the attention of people in the music circle. It can be seen that the influence of Aoxuan Lee’s music works is extraordinary. In the past few years, Aoxuan Lee has been through his unremitting efforts to bring Chinese music abroad and let more foreigners hear Chinese music. In 2018, Aoxuan Lee’s arranger was included in the Chinese electron Keyboard Proficiency Test textbook, and he also made his own contribution to Chinese music education.

Speaking of his own album, Aoxuan Lee said: These tracks are accompanied by the growth of many people, so these songs have become classics. The most profound impression of music when I was a child was the song “JULIE” by the singer “Qian Shou”. Whether it is the love of parents, the love between friends, or the love between lovers, I feel that this world is full of love. Now I am dedicated to this album to all the people I love, the people who love me and the friends who love music like me all over the world.

All the songs use the interpretation of Chinese and Western styles, and the well-known classic pop songs are once again vividly displayed. The album was released, it was received rave reviews. According to industry insiders, Aoxuan Lee’s piano album is both a healing soul and a bridge and power to share the common emotions of international music culture. 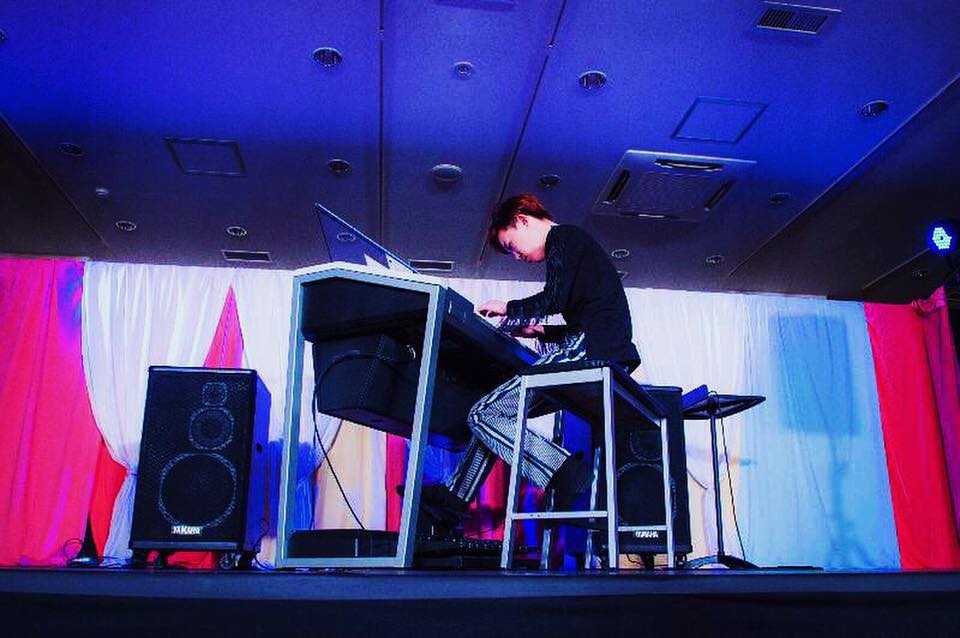 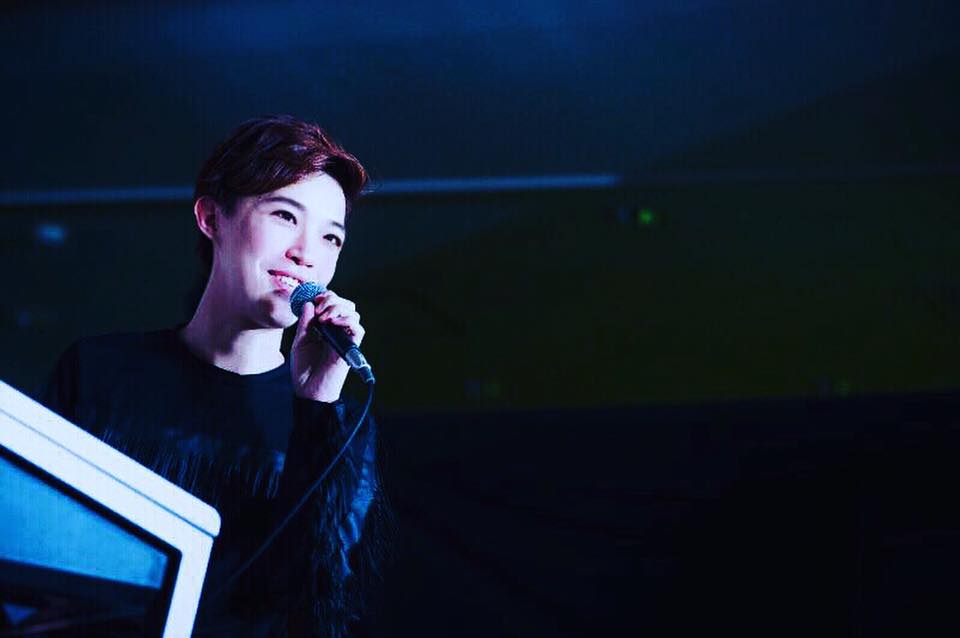 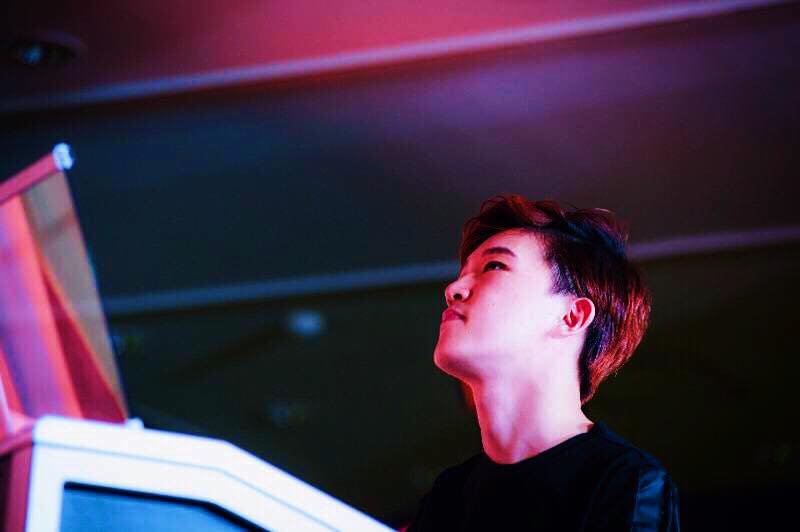 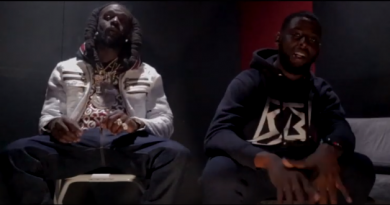 November 21, 2019 issuewire Comments Off on Trap Baby Dre Channels His Name to the Top by Composing Real Groovy Hip-Hop Tracks 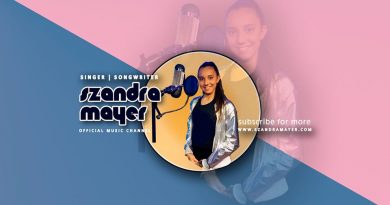 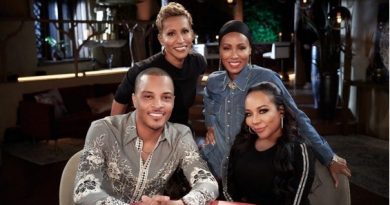 T.I. The Interview Is Previewed By Tiny Harris With Jada Pinkett For The Virginity Of Her Daughter Deyjah Harris