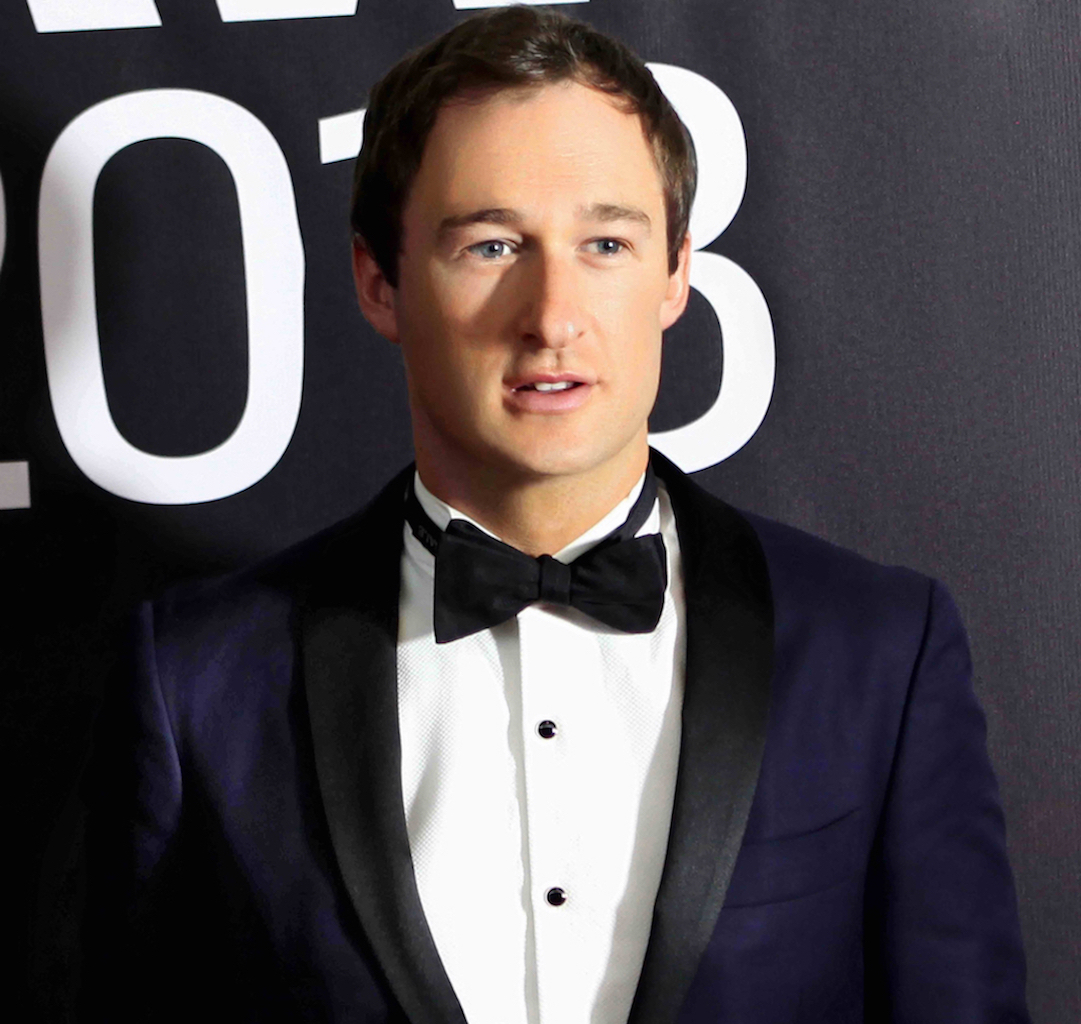 (Your digital wall Editorial):- Los Angeles, Jul 12, 2019 (Issuewire.com) – Anticipation has built even further for Friday’s debut of ITalk Los Angeles with the confirmation Actor / Auctioneer James Pratt, and Actress /Publicist Jessica Ross is headlining presenting on the red-carpet roles and stage. Already featuring a star-studded line up of speakers across Film, Television and Music including Sean Stone, film actor and son of the legendary filmmaker Oliver Stone, celebrity stylist Ali Levine, MTV’s Chanel West Coast, along with percussionists Frank Knuckles, Jennifer Montague, DJ Casper, the addition of James and Jessica has culminated with the event is one of the most anticipated and talked about in Los Angeles.

Positioned as a Ted Talk for millennials, in a nightclub setting, it will start at 7 pm this Friday 12th and be held at the former Frank Sinatra Estate.

James Pratt, whose film,” On Halloween launched at Supernova last month said he’s excited to co-host the red carpet. “It’s exceptional, you have self-improvement mixed with inspiring people at a great location in Frank Sinatra’s former house. I’m very honoured to be hosting.

Nightlife is the first to merge expressive art forms such as monologuing, storytelling, set design, nightlife, and entertainment — with empowering and inspirational leadership stories. All are presented by a diverse group of young, established leaders.

” I am excited to be the red-carpet host iTalk’s debut in Los Angeles at the beautiful Frank Sinatra Mansion. After being one of the speakers of iTalk Philadelphia this past April, I was able to witness the impact our speeches had on the audience and how much it inspired them”, says Jessica Ross.

The program opens at the top of the estate’s hill amidst a club-like, scene, with guests enjoying cocktails, mingling at sunset and listening to original music produced by International DJ Casper. As the sun sets, attendees will experience an opening monologue by Montague entitled “Courage” – delivered from the audience.

Strong stark transitions involving music, sound, lighting and set moves will advance the show with rapid motion. Attendees will experience 9-minute iTalk’s one after the other, centred on Vision, Change Acceleration and Endurance with special effects and interruptions, challenging the leaders to examine themselves, their purpose and their talent through a different lens.

Motivational Nightlife is produced by Jennifer Montague and International DJ Casper.   Porsche of Woodland Hills will be showcasing luxury vehicles on the red carpet. Take a virtual tour here of the space. 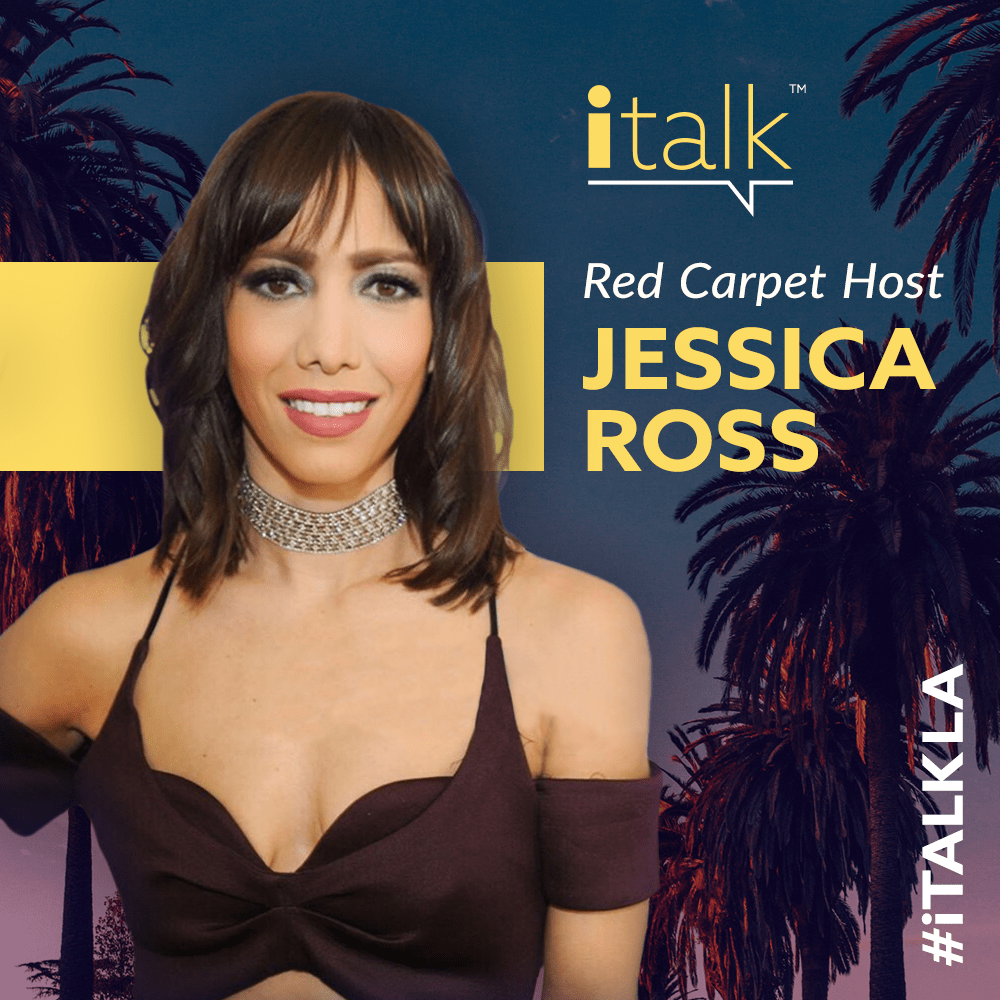 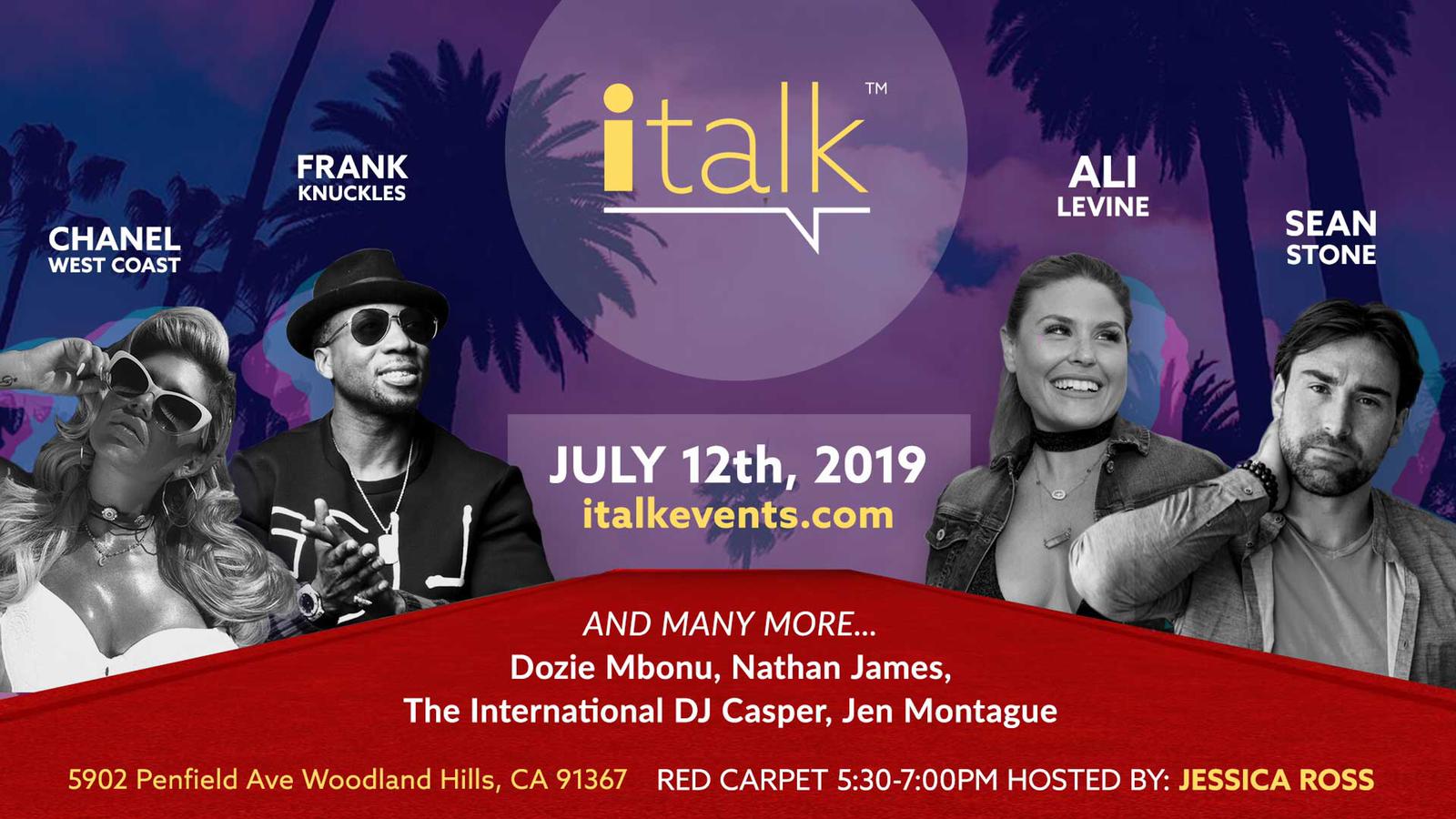 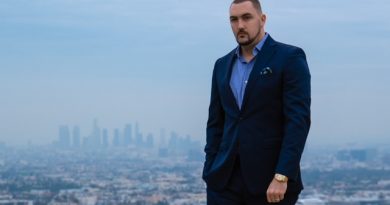 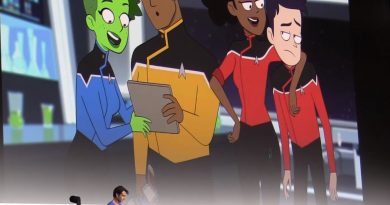 Lower Decks, The Brand New Series From Rick And Morty Creator To Unveil On 2020 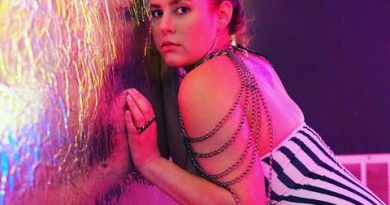 January 17, 2020 issuewire Comments Off on Energetic Forthcoming Compositions of the Delightful Artist Hailey Livingston are Undoubtedly a Hit