American President Joe Biden and Western Allies on Thursday pledged sanctions against Russia and humanitarian aid for Ukraine in response to Russia’s attack on Ukraine. But their pledge is much shorter than president Zelenskyy expected in terms of military cooperation.

Joe Biden also has announced that the USA will welcome 1Lakh refugees from Ukraine and he also said America will spend around a billion USD in food, medicine, shelters, and other essential supplies.

The Leaders from the Western Countries on Thursday discussed the ways they can follow to counter Russia’s invasion of Ukraine. It has already been a month and Putin shows no sign to stop proceeding further.

The leaders met in a trio of the emergency summit which made them fly across Brussels for the back-to-back meeting of NATO, the Group of Seven industrialized countries, and the 27 members of the European council.

After the meetings, in an evening conference president Joe Biden warned that a chemical attack by the Russian military “would trigger a response in kind.”

Biden said, “You’re asking whether NATO would cross. We’d make that decision at the time,”

However, the white house yet has not announced any decision on direct military action in Ukraine. Allies and Biden both have stressed that USA and NATO would not put troops on Ukrainian ground.

Biden also said that more aid for the people of Ukraine is on the way. Western leaders are quite attentive to the people of the attacked country.

He said, “NATO has made a choice to support Ukraine in this war without going to war with Russia,” said French President Emmanuel Macron. “Therefore we have decided to intensify our ongoing work to prevent any escalation and to get organized in case there is an escalation.”

He further added, “The single most important thing is for us to stay unified.”

While Russia facing isolation from the major countries worldwide, Jens Stoltenberg, the Secretary-General of NATO said, to not support Moscow. He said, “to join the rest of the world and clearly condemn the brutal war against Ukraine and not support Russia.”

Jens Stoltenberg has made it clear that Western countries now have a “responsibility to prevent this conflict from becoming a full-fledged war in Europe.”

Here comes a rising music artist, and he's reaching major news outlets, Thanks to God the Father, and his son Jesus.

American President Joe Biden and Western Allies on Thursday pledged sanctions against Russia and humanitarian aid for Ukraine in response to Russia’s attack on Ukraine. But their pledge is much shorter than president Zelenskyy expected in terms of military cooperation. Joe Biden also has announced that the USA will […] 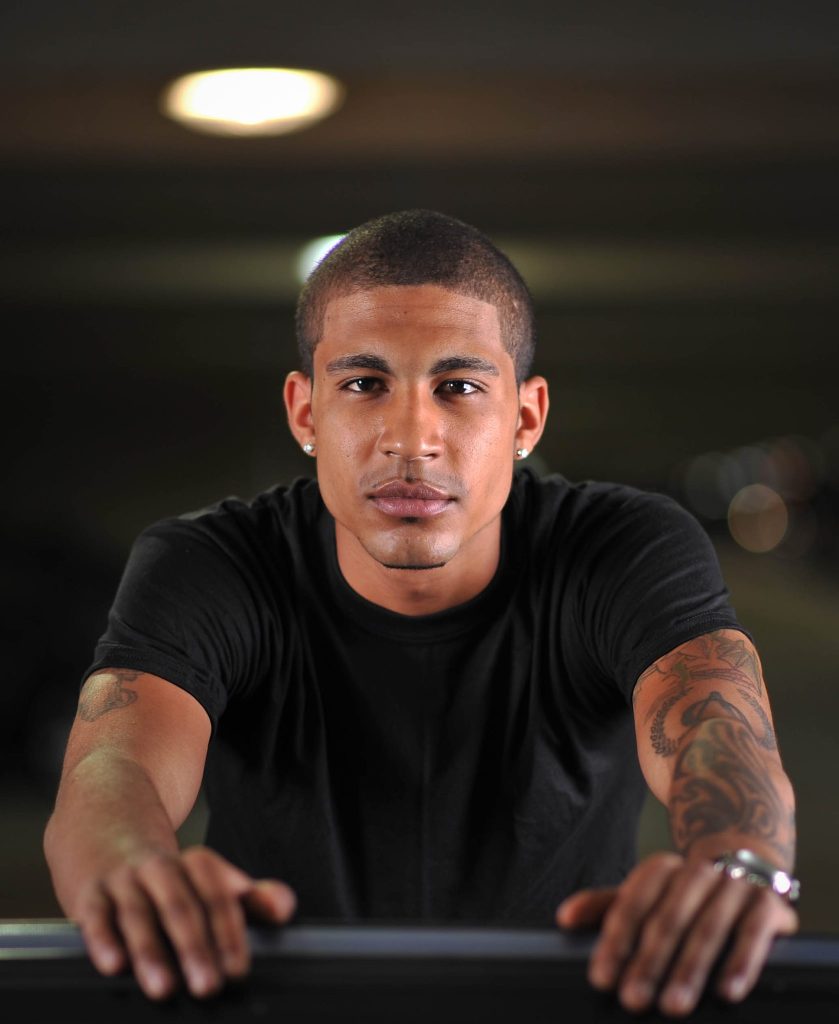